Actress Avika Gaur, who rose to fame as Anandi in the TV show ‘Balika Vadhu’, is all set to make her Bollywood debut. The film ‘1920 – Horrors of the Heart’ is written by Mahesh Bhatt and directed by Krishna Bhatt. Recently, during a special conversation with Dainik Bhaskar, Avika spoke briefly about her filmy journey.

Which project has challenged you the most so far?

I think the TV show ‘Sasural Simar’ challenged me the most. In that show everyday you had to do such supernatural things which you personally did not believe in. However, as an artist, you convince yourself because it is your job. I think it was the hardest thing to do. The same if we talk about films, then working in the film #Bro was a very difficult task because the first language is Telugu and the second character. I had to learn a lot and I had to take care of a lot of my emotions and there has to be an innocence in the character, it was really hard to take away.

How was the experience of balancing film and television together?

It’s fun to do TV and movies together at the same time. I remember I made my debut when I was giving 10th board. A lot was happening in my life at that time, regional films as well as ‘Sasural Simar Ka’, so definitely it was a very exciting and funny thing. Right now my focus is only on films and I have not been doing TV for a while.

Why did you decide to sign a Bollywood film after regional cinema?

I always wanted to do a Hindi film and not just Telugu or any other regional film. To be honest, I was waiting for the right script and the minute I was approached for ‘1920 – Horrors of the Heart’, I realized that I would love to work on this type of script and this character is very important. As an actress, I will get a chance to explore a lot. This was the reason that as soon as this film was offered, I immediately agreed.

What can the audience expect from your debut film?

It is not just about looking glam and beautiful. There is a lot to showcase in this film and I think people down south really appreciate the fact that I choose scripts where I do a lot and I chose something similar for my Hindi debut as well. Have tried my best.

How satisfied are you with your profession?

The best thing about my profession is that I get to do many different things in my life. I love being in these different characters and adopting those modalities and the whole process which is very difficult. Many people do not understand, they only see the other side of it. It takes a lot of hard work and I love doing that work and I am glad that I got to do it.

Do you often feel worried about the number of followers on your posts?

I feel like I’m totally unaware of all this and it doesn’t really matter to me. It doesn’t matter how many followers I have on my social media. I was doing good work even before I came on Instagram or any social media and still doing good work. Not much has changed in my life because of social media, believe me, I don’t think about it that much. 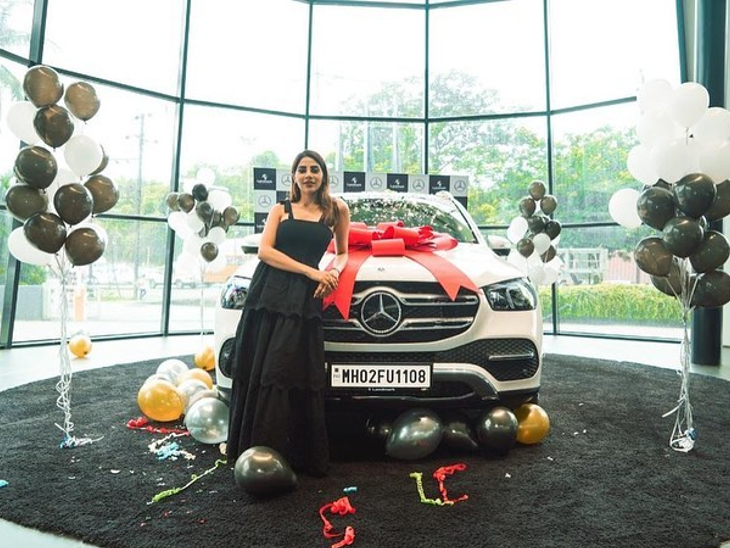 Nikki Tamboli bought Mercedes Benz: The car is worth about Rs 85 lakh, worshiped the car with the father in the showroom itself 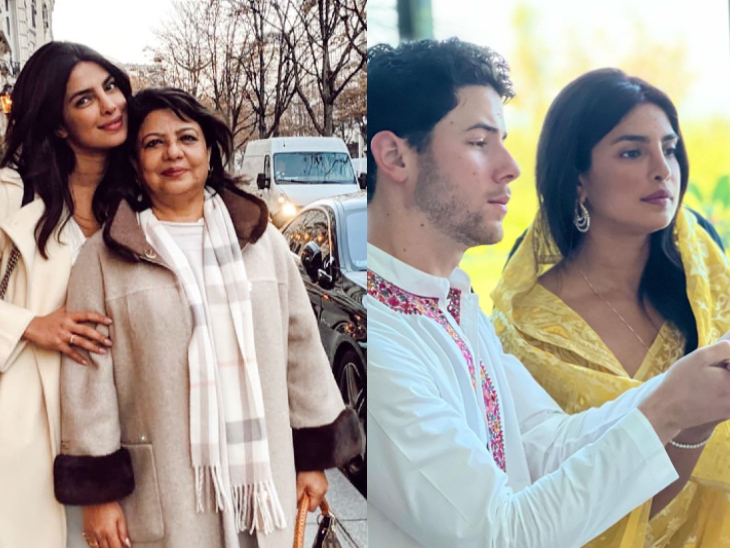 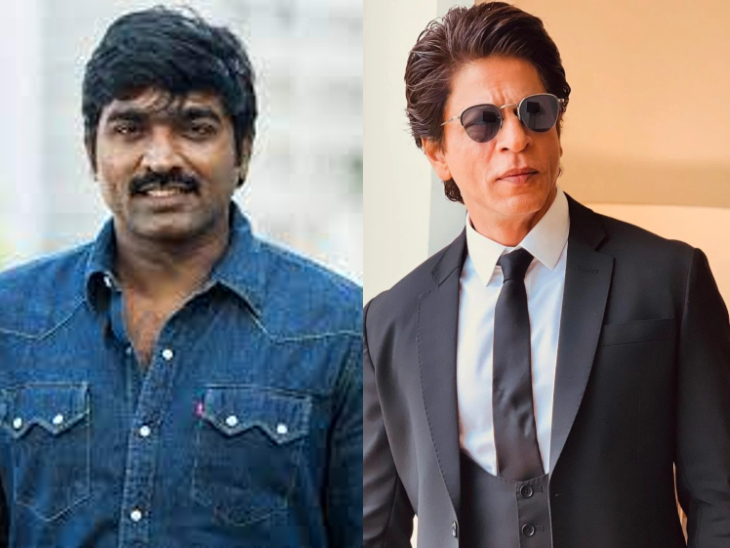