The Avinashi Road flyover, under construction, should have up and down ramps as planned, said K. Kathirmathiyon, secretary of Coimbatore Consumer Cause.

A group of land owners have obtained a stay order from the Madras High Court against acquisition of their lands and have sought redesigning of the flyover. They have called for a design without the ramps.

Mr. Kathirmathiyon said the flyover was for 10 km and crossed several junctions.

It would not benefit the public without the up and down ramps. Hence, the flyover should be constructed with the ramps.

“The public interest should prevail over private interest,” he said.

When any infrastructure came up and involved land acquisition, it would face resistance. The Gandhipuram flyover, which runs for just about one km, did not have any ramp. The public criticised its design and hence, the Highways Department planned to construct two ramps now.

“Whatever is needed for the best possible design should be done. The public interest should not be compromised. If there are no ramps, the Avinashi Road flyover project can be dropped,” he said.

However, the State Highways Department should also ensure that the project caused least inconvenience to the land owners.

The government should provide higher compensation and look at different ways to compensate the owners who were parting with their land. The amount should be disbursed at the earliest, he said. 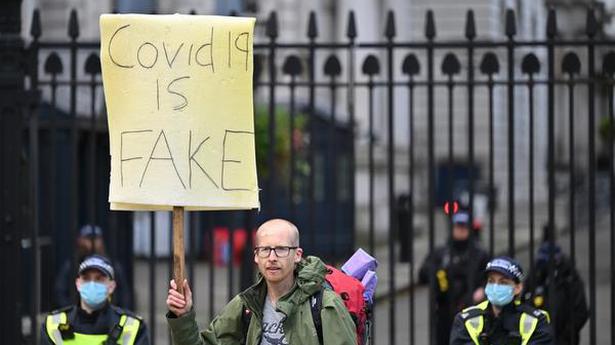 England to have 3-tier lockdown system amid ‘tipping point’ 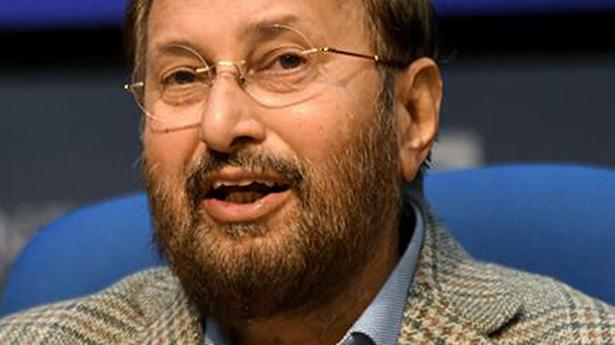 Provision for blocking content under new IT rules not new: Centre