Drugmaker Laurus Labs has won the Golden Peacock Award for Excellence in Corporate Governance 2020. Instituted in 1991 by the Institute of Directors, India, the award is regarded as a stamp of corporate excellence. Laurus bagged this award for the first time. The company, along with other winners, was felicitated during an online awards ceremony, a release said. Founder and CEO Satyanarayana Chava said the award is a testament to “our consistent efforts to adhere to the highest standards in corporate governance and organisational practices in the pharmaceutical sector.” 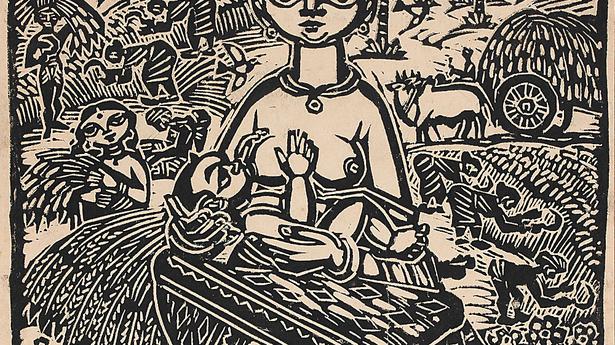