Mining major NMDC was presented with the Rajbhasha Keerthi Puraskar at the Rajbhasha Diwas Samaroh in New Delhi on Tuesday. The company in a release said it secured the third prize in the category of Undertakings situated in “C” region for 2019-20. Ministers of State for Home Nishith Pramanik and Ajay Kumar Mishra presented the award, which was received by Executive Director (Corporate Affairs) Shiva Shanmuganathan.

Assistant Manager (Rajbhasha) of NMDC Donimalai Iron Ore Project Sailesh Shukla was also felicitated with the “Rajbhasha Gourav Puraskar” for his published article. Listing out the various activities it conducted to promote use of Hindi as official language, the company said it offered a monthly incentive scheme as a measure to encourage employees to conduct routine official work in Hindi.

TS to take up new irrigation projects on Krishna 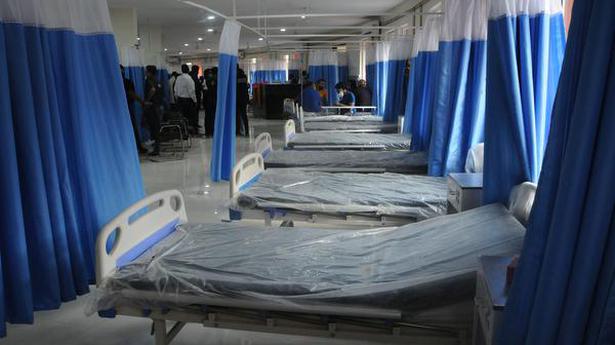