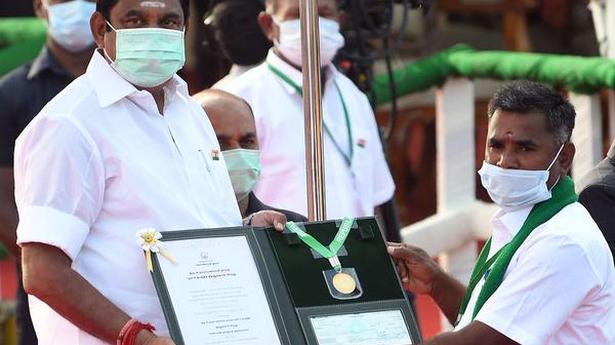 The awards will be given for good work in governance and business performance; recipients received the awards this year at the Republic Day celebrations

From this year onwards, the Tamil Nadu government will award the best-performing farmer producer organisations to recognise their good work in governance and business performance. The award consists of a medal and a certificate.

Chief Minister Edappadi K. Palaniswami handed over the medals to the recipients, in the presence of Governor Banwarilal Purohit, Madras High Court Chief Justice Sanjib Banerjee and other dignitaries.

The award given for the highest productivity in rice has been renamed ‘Thiru. C. Narayanasamy Naidu Award’ and G. Selvakumar of Srivilliputhur received the award for 2021. Mr. Selvakumar has been cultivating paddy under SRI method of cultivation for the past eight years. 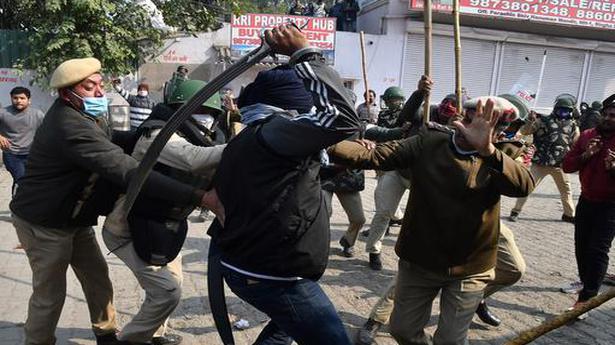 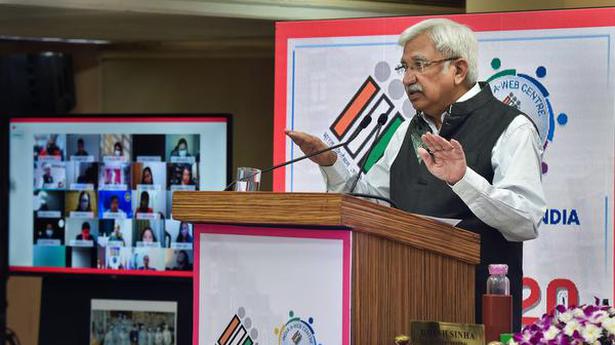 “Tainted candidates”: Plea in Supreme Court against CEC, leaders of many parties