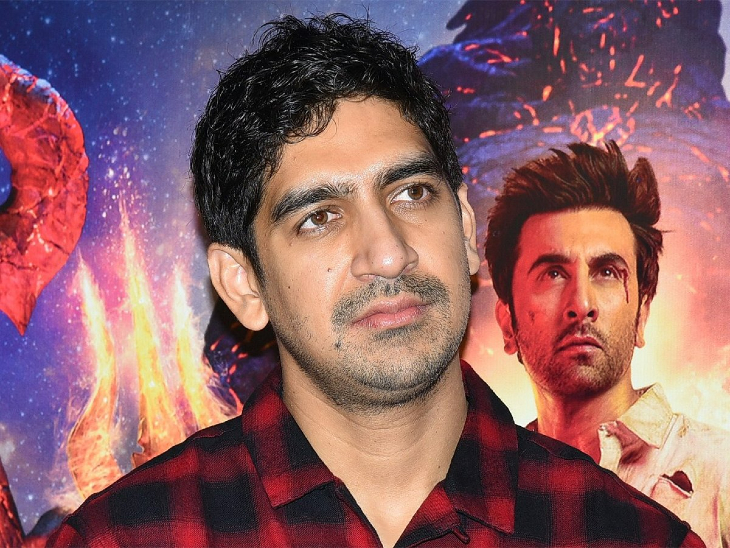 Ayan Mukerji has recently reacted to the mixed reviews Brahmastra received. In an interview, Ayan said that he is very happy with the performance of the film, but he is unable to accept the reviews. He will do so when the time comes. Also, Ayan said that he will take care of all these things before starting the second part of Brahmastra.

Ayan is focusing on positive energy
In a media interview, Ayan Mukerji told that the film is performing well and he made the film for a broad audience. Says Ayan, “I am only focusing on the positive energy. I know that there have been many reviews about the film. I have not been able to accept all those reviews, whether they are negative, from the fans. Be it different theories or people who did not like this film. I will do so when the time comes. I will take care of all these things before making the second part of the film.”

Alia reacted on reviews of Brahmastra
Alia recently reached Ahmedabad with Ranbir Kapoor and Ayan Mukerji. Alia, reacting to the reviews Brahmastra received, said, “We have two options in life, either you focus on the positive things or keep thinking about the negative things. Criticism, Opinion and Feedback is the right of the audience. I only focus on the positive things.” Also, Alia said that after the release of Brahmastra, it seems that the film is going in the right direction.

Globally 300 crore business
Brahmastra has done business of 183.50 crores in all languages ​​including Hindi. In the South States too, the film is earning record-breaking earnings compared to other Bollywood films. At the same time, in seven days, the film has earned a global gross of 300 crores. Friday’s global earnings figures were not released till the time of writing the news. 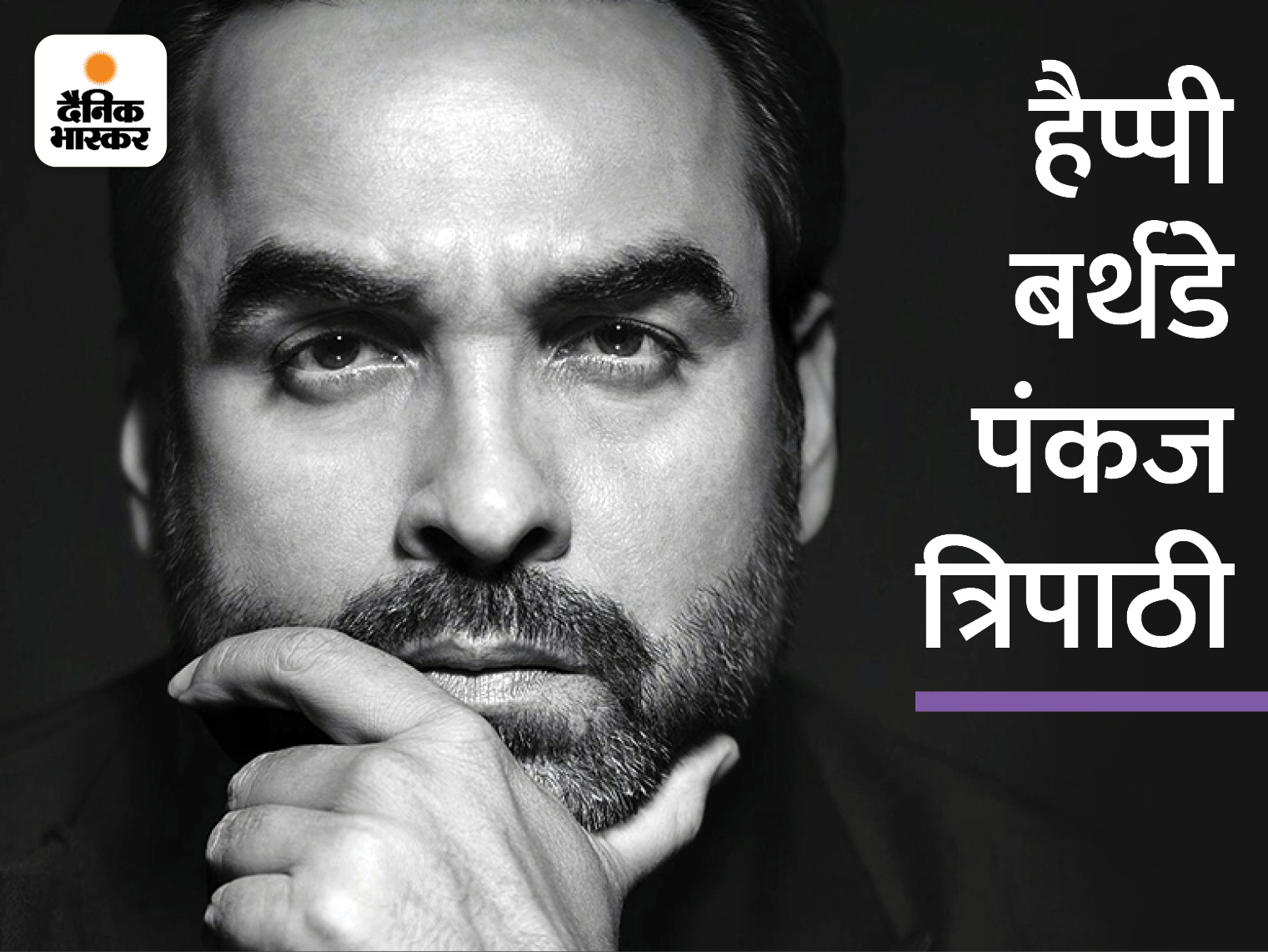 Kalin Bhaiya turns 46: He was imprisoned for 7 days for speaking against the government, worked as a cook in a hotel, played the role of a girl in village plays

Varun Dhawan dances on Sophie’s song: Gori Hai Kalaiyan Song is in trend, Varun dances with the actresses at the party 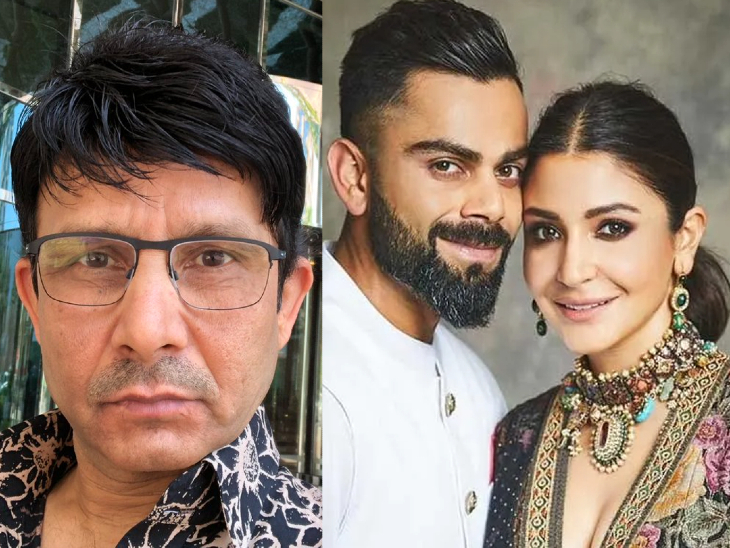