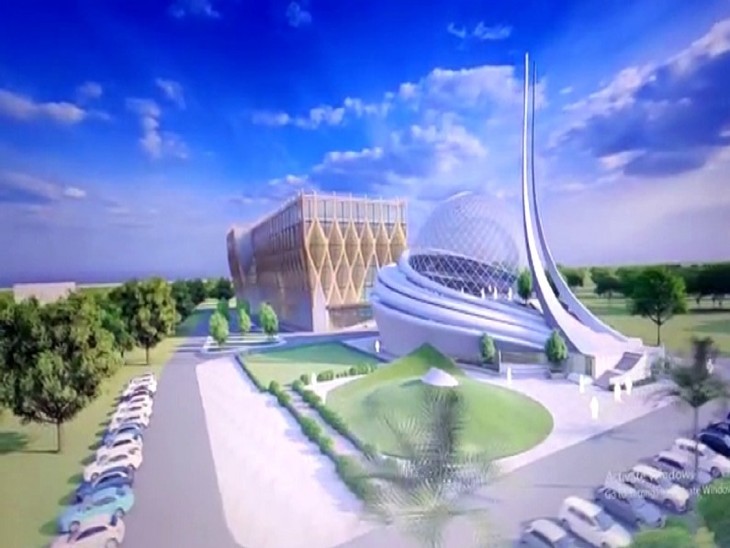 The proposed model of the mosque to be built in Dhannipur, Ayodhya.

The Lucknow Bench of the Allahabad High Court has rejected the petition of two Delhi-based sisters who have claimed claim to the mosque land at Dhanipur in Ayodhya in Uttar Pradesh. The petitioner’s counsel, believing in his own mistake, had sought the withdrawal of the petition, which was accepted by the bench.

This order was passed by Justice Devendra Kumar Upadhyay and Justice Manish Kumar. On behalf of the government, Additional Advocate General Ramesh Kumar Singh opposed the petition and said that the Gata number of the land allotted for the mosque in Dhannipur is different from the number mentioned in the petition. The petition is therefore based on erroneous facts and is liable to be dismissed. On this, the petitioner’s counsel HGS Parihar pleaded his mistake and demanded the withdrawal of the petition. The bench rejected the petition.

Accused of giving land for mosque without permission
Earlier both the sisters had said in their claim that we have no problem with the mosque. We only want the court to get our land planted under the supervision of competent authorities. Both sisters claim that the local administration allotted their land to the mosque without taking permission from them. For this reason, he had to knock the court door.

Both sisters live in Delhi
Of the two sisters who had filed a petition in the court questioning the ownership of the land, elder sister Rama Rani Punjabi (59) lives in Old Gupta Colony in Model Town area of ​​Delhi, while younger sister Rani Kapoor Punjabi alias Rani Baluja (51) lives in NDPL Colony located in Shalimag Bagh and works in a company. 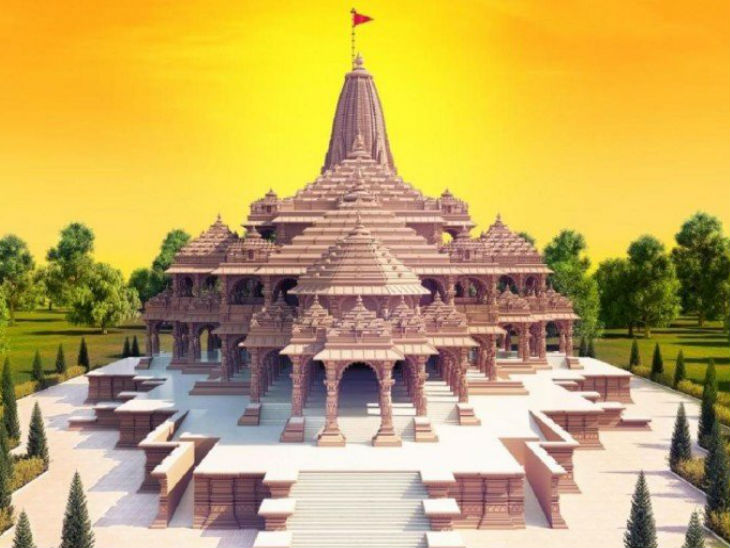 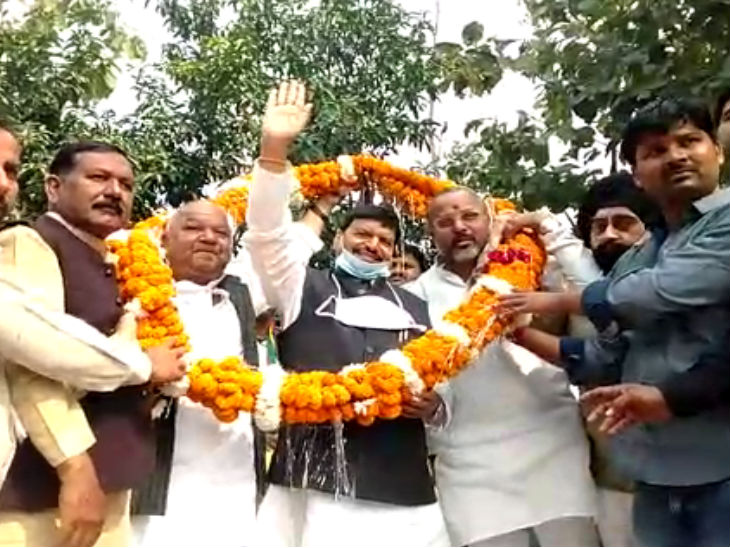 Shivpal Singh Yadav: Shivpal Yadav Attacks On Yogi Adityanath BJP Government Over Uttar Pradesh Corruption Rate List | Shivpal, who was separated from the SP, said – In our government, work used to be done in 100-500, now the duty of the same work takes 10 thousand 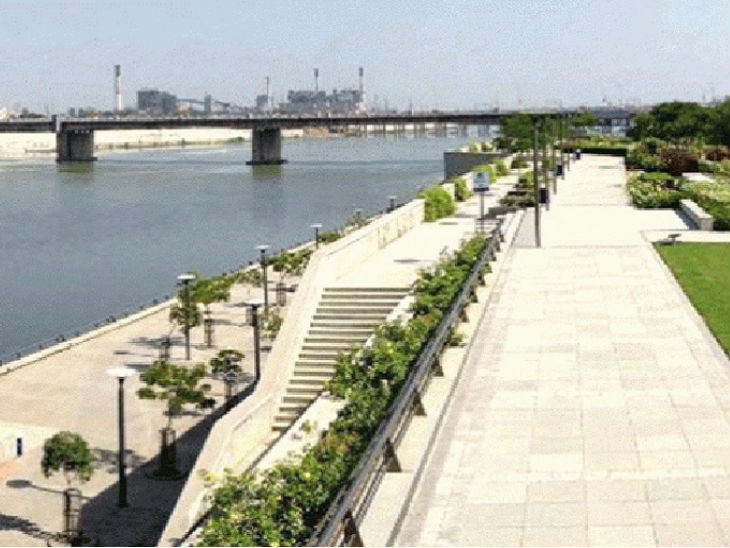