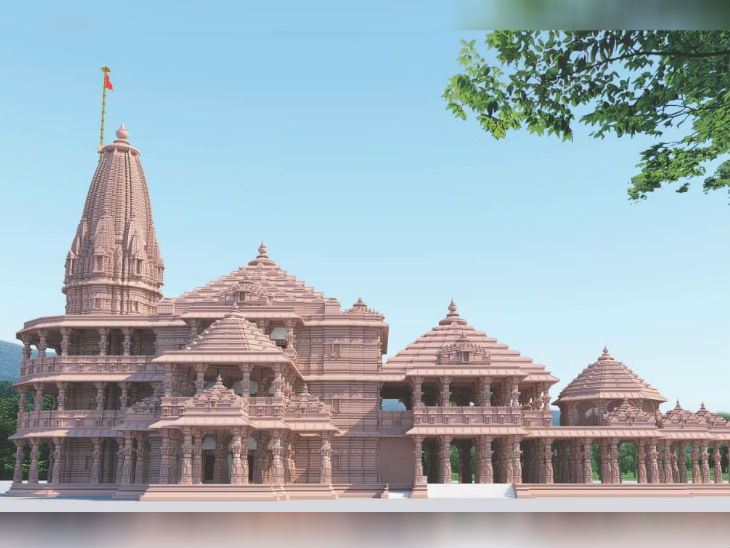 Proposed model of Ram temple to be built in Ayodhya.

The fund-raising campaign is going on for the construction of Ram temple in Ayodhya. In this campaign, not only the elders but also children are supporting by donating their piggy bank. From January 15 till now, checks worth Rs 1000 crore have been deposited in banks for 27 days. In addition, a large number of checks are in the pipeline. On the other hand, a 15-foot foundation has been excavated for the temple in Ram Janmabhoomi. On Wednesday, architect Nikhil Sompura along with his team inspected the carved stones in the Ram temple workshop. The team also saw preparations to deliver the stones from the workshop in the 70-acre temple complex and to open a new workshop and office to carve the stones there.

Shri Ram Janmabhoomi Tirtha Kshetra Trust General Secretary Champat Rai said that the foundation of the temple will be 40 feet deep. Out of this 15 feet foundation has been excavated. He said that in view of heavy vehicular movement in the temple premises, the soil of the area 400 feet west to east and 250 feet north to south is being removed.

On the other hand, the countrymen are actively participating in the fund-raising campaign. Between 27 days, checks worth about 1000 crores have been deposited in the banks. In addition, a large number of checks are in the pipeline. With the team of 37 thousand workers, the funds deposited in rural to urban areas could not be deposited in banks. Because the rural branches of the bank are not technically developed. Which is being sent by the bank officials of the headquarters to their employees.

Champat Rai refused to speak much on Samajwadi Party President Akhilesh Yadav after calling those who took donations for the Ram temple as Chandjeevi. However, it was definitely said that Lord Rama should give wisdom to everyone. Champat Rai said that all those who believe in Lord Ram are financially supporting the temple. There is no difference in class regarding this. 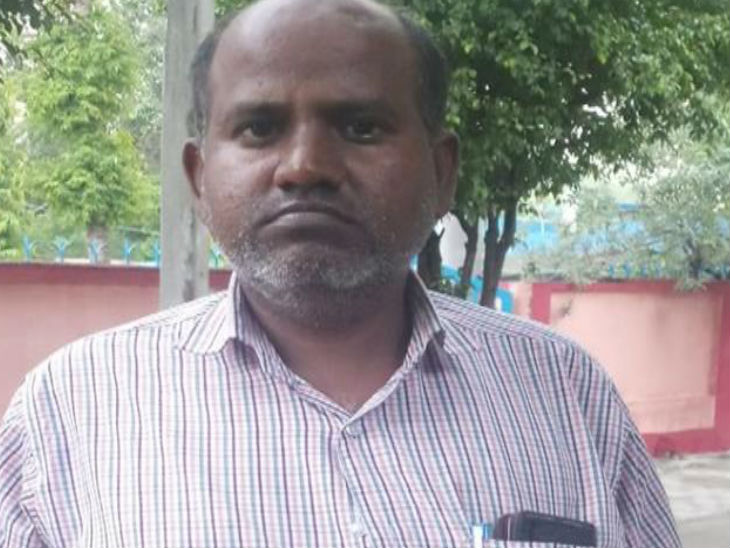 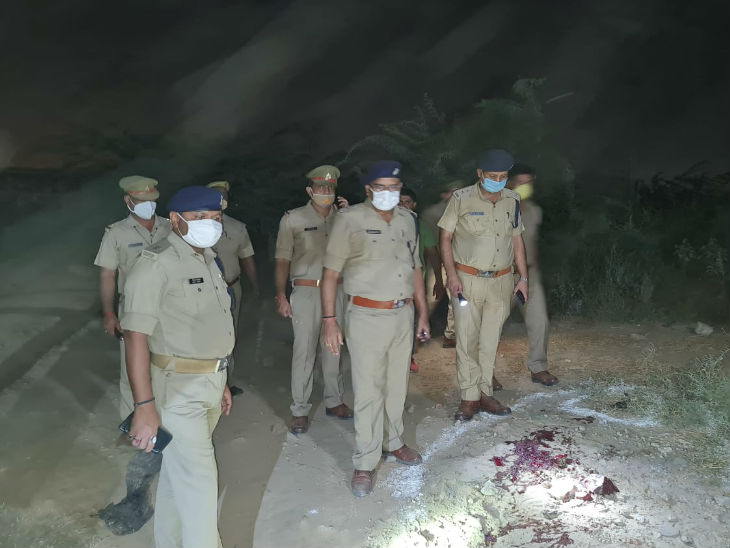 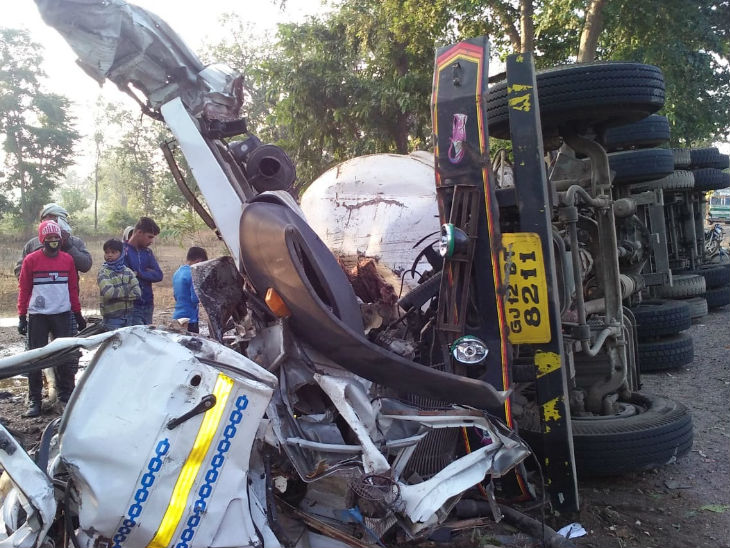