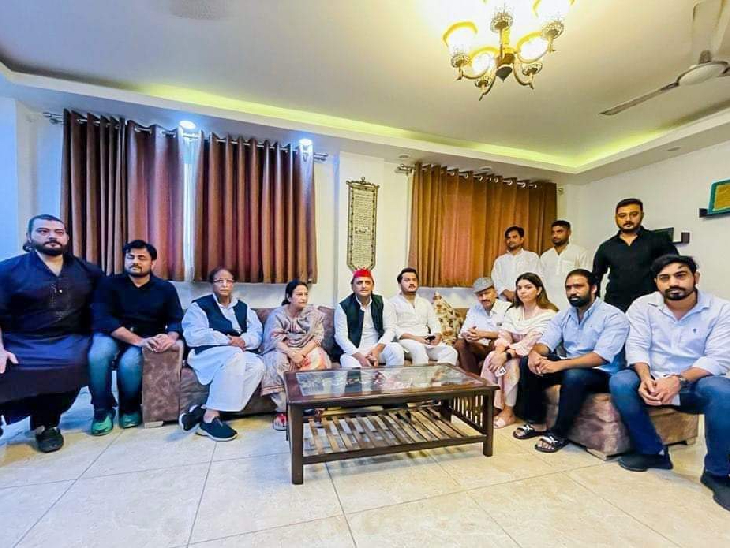 SP supremo Akhilesh Yadav reached former cabinet minister Azam Khan to know his well being at UP Bhawan in Delhi.

Samajwadi Party National President and former Chief Minister Akhilesh Yadav reached Delhi today to meet former cabinet minister Azam Khan. Akhilesh Yadav met Azam Khan at UP Bhawan Delhi to know about his well being. Azam Khan was admitted to Sir Ganga Ram Hospital in Delhi after his health deteriorated in the past, where the problem of his heart blockage was revealed. Due to heart blockage, a coronary stent has been inserted in his heart. SP supremo Akhilesh Yadav gave information about the meeting by tweeting. Also prayed for Azam Khan’s good health. At present, Azam Khan is on bed rest and his health is fine.

Former cabinet minister and Rampur city MLA Azam Khan suddenly fell ill. Heart blockage was detected after angiography at Sir Ganga Ram Hospital in Delhi. Due to this, an expert team of doctors has inserted a coronary stent in his heart, which was completely successful. Azam Khan’s health had deteriorated due to chest pain and excessive sweating in Rampur.

Azam Khan’s operation was completely successful and now Azam Khan’s condition is much better and stable, although he has been kept on bed rest now. Azam Khan’s health is fine now and he can reach Rampur soon. 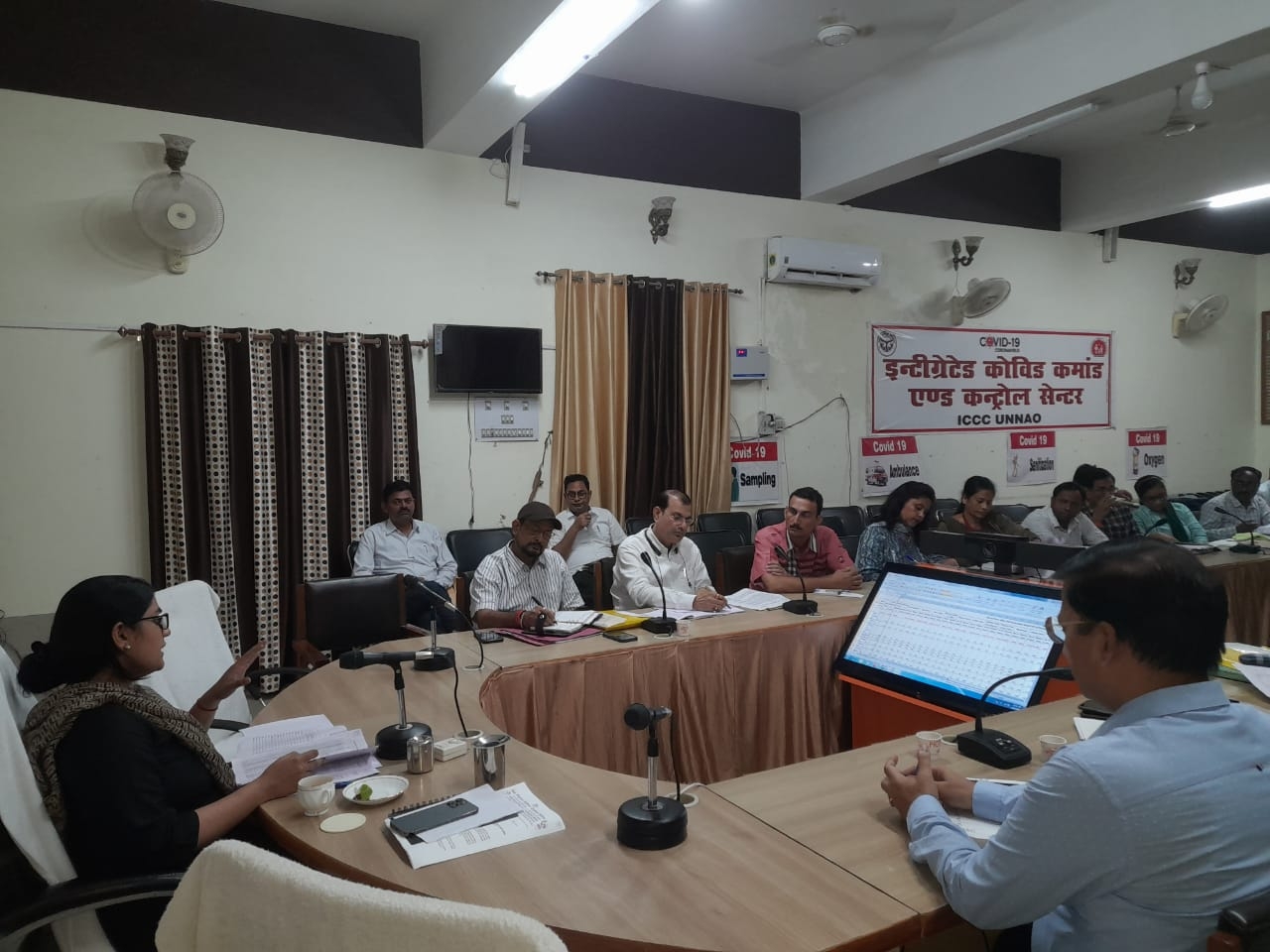 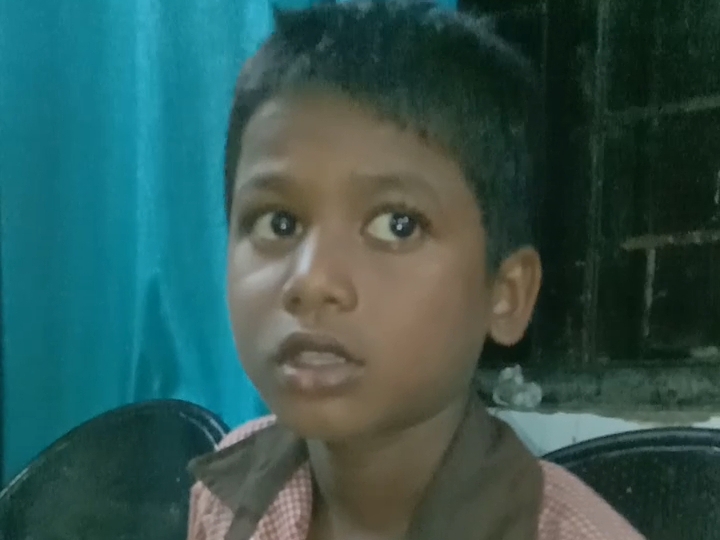 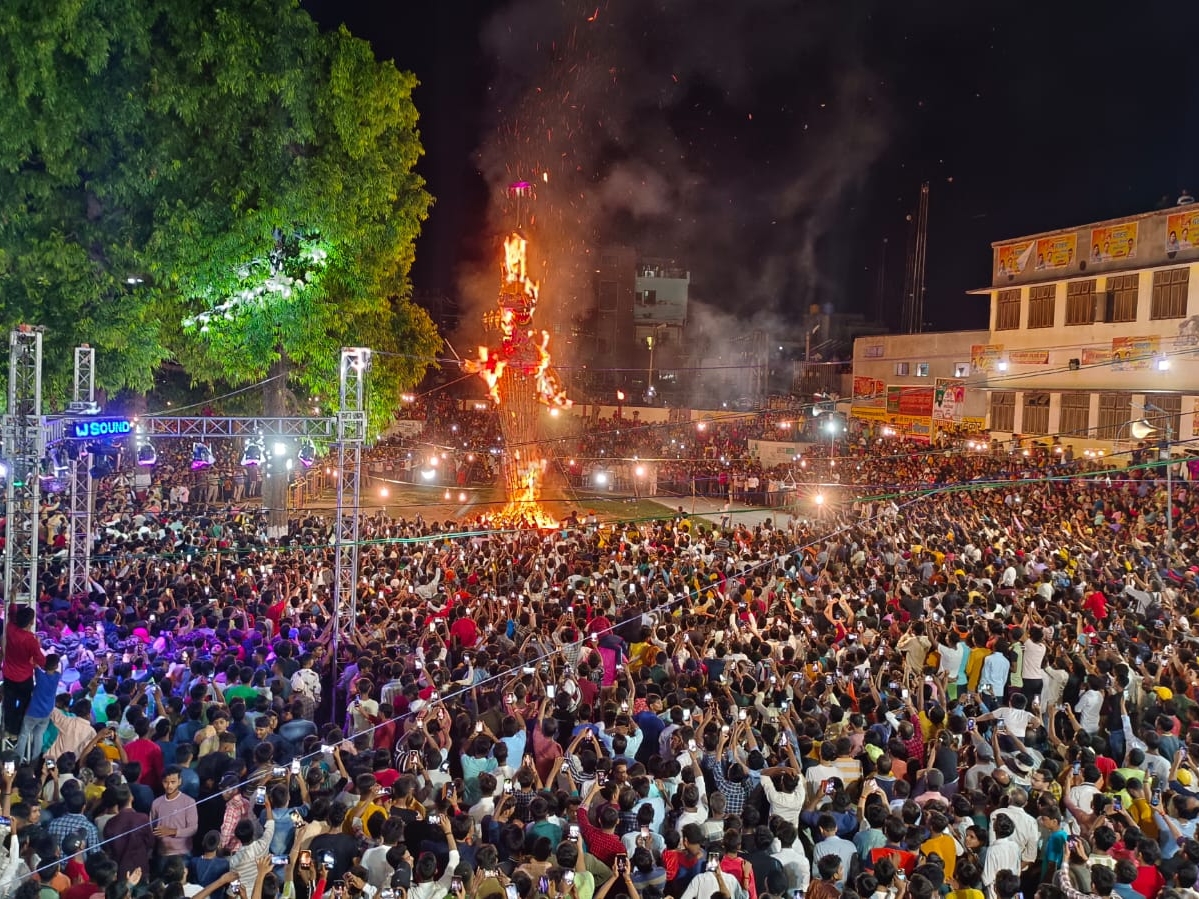