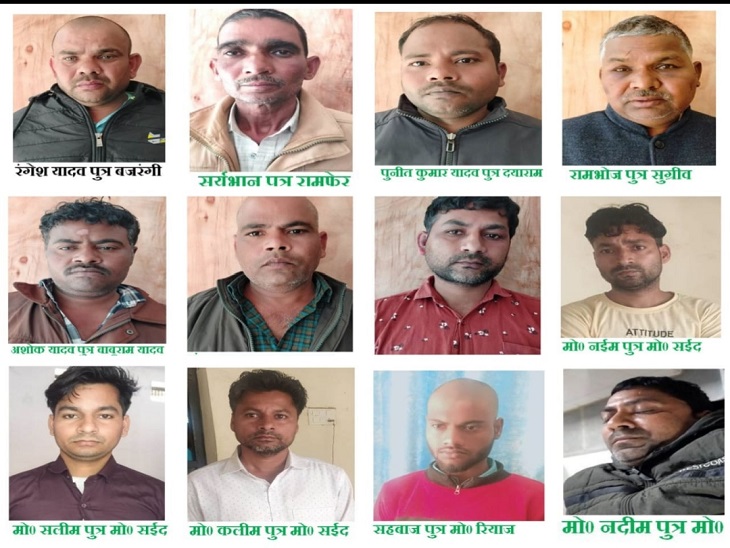 On April 7, Azamgarh district administration had taken action under the Gangster Act against 12 accused in the spurious liquor scandal.

Azamgarh built a luxurious bungalow with black money
When the police raided the house of Nadeem, who was dealing in illegal liquor business in Mahul’s Rupaipur, 60 km from the Azamgarh district headquarters, the police were surprised. Three luxurious rooms were built in a short time at a cost of crores from black money. However, even before the police raid, the family members living here had fled.

Faheem has a medical store in Mahul, where cough syrups were sold and supplied. While disclosing the raid, SP Anurag Arya had recovered liquor, cough syrup and many vehicles worth 30 lakhs from the contract of Rangesh Yadav, relative of former Bahubali MP Ramakant Yadav.

Inspector Neeraj Singh, constable Suman Kumar Pandey and Rajendra Pratap Singh are prominent among the employees to be suspended. At the same time, Inspector Sanjay Singh of Ahirola police station has also been suspended in this case. After 13 deaths due to spurious liquor in Mahul, Deputy Excise Commissioner Lal Bahadur Mishra was removed and attached to Prayagraj. 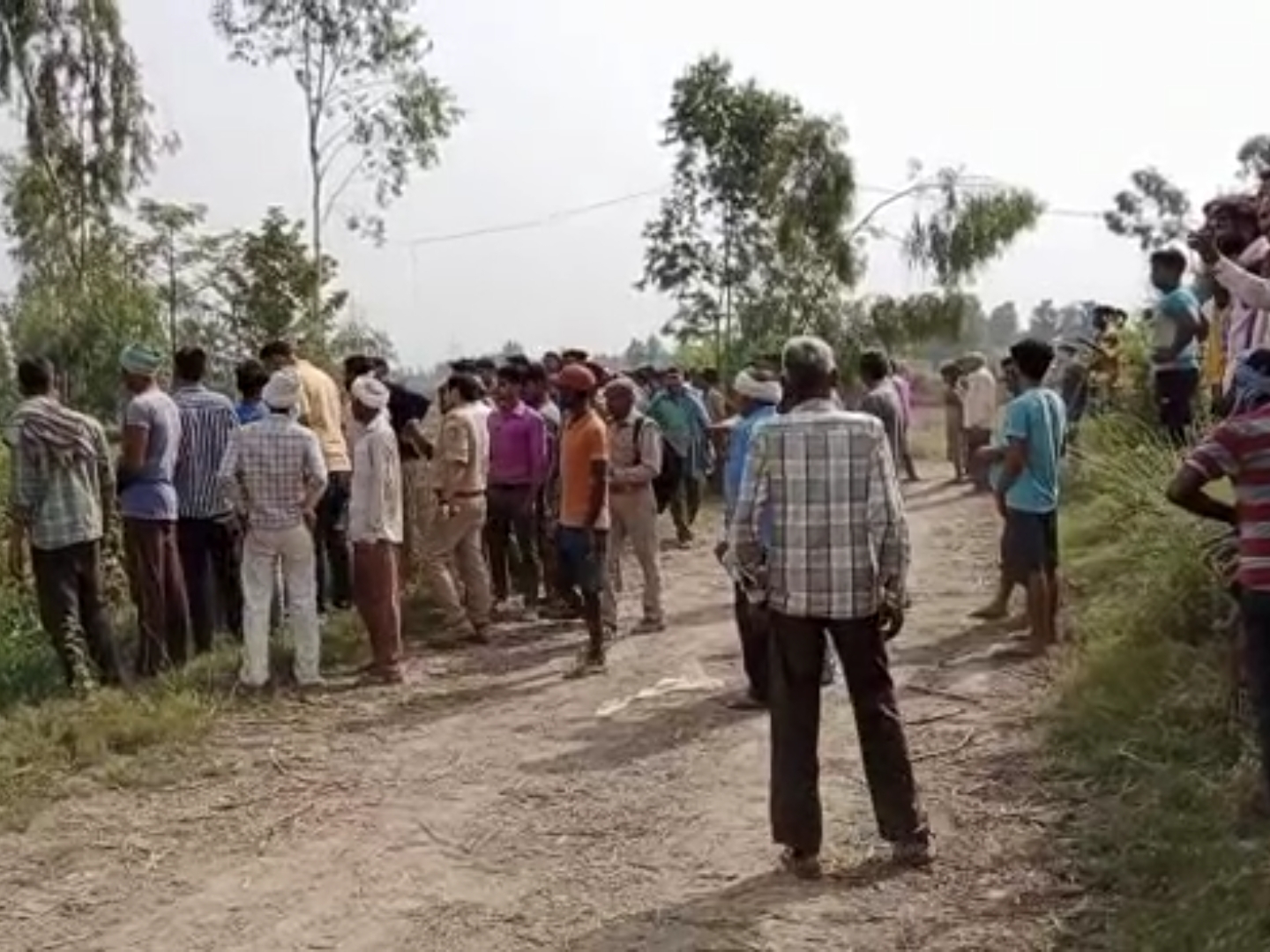 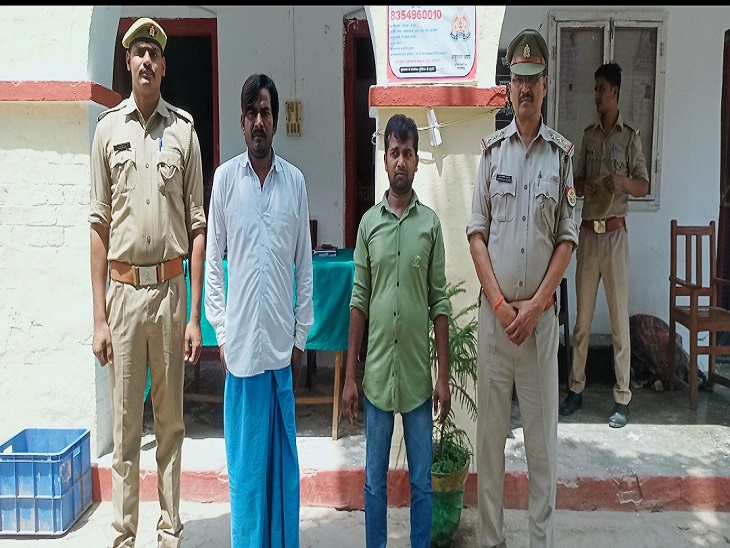 More than seven quintals of beef recovered from the possession of the accused, 11 accused absconding. Azamgarh… two accused who killed cow dynasty arrested 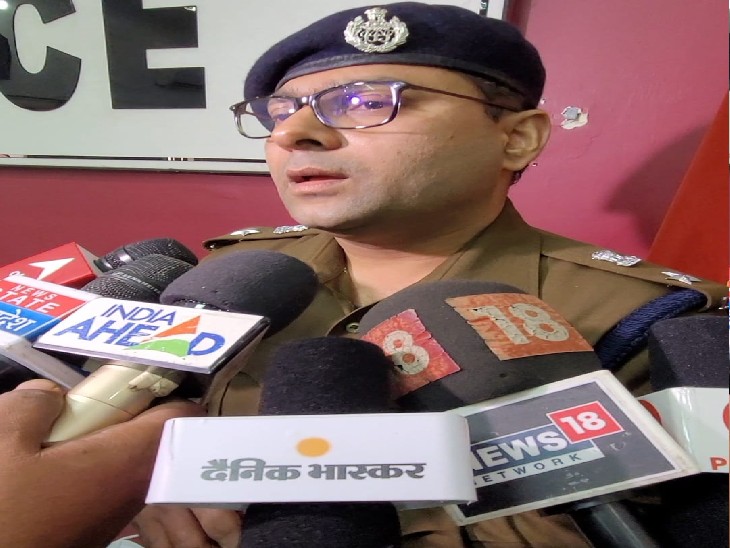