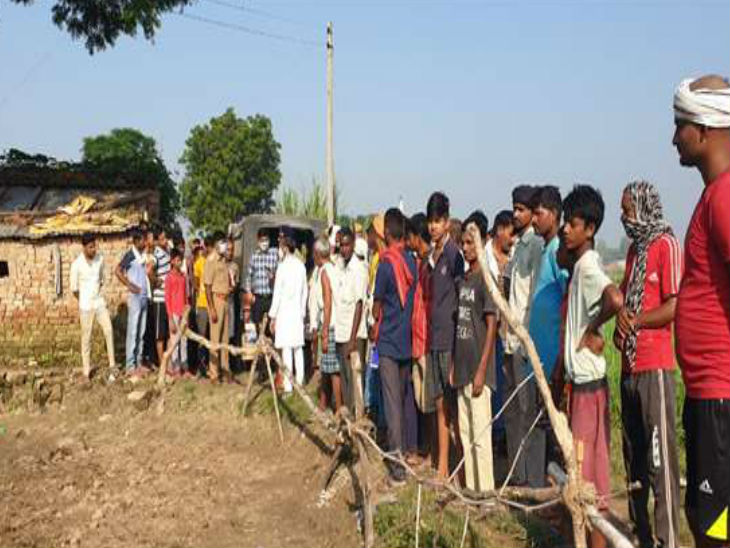 In Azamgarh, UP, the couple sleeping in the house were crushed to death by brick. Police have detained a mentally ill youth.

The elderly couple was brutally butchered to death in Gadoli village of Devgaon Kotwali area of ​​Azamgarh district in Uttar Pradesh. The bodies of both were found in front of the house on Saturday morning after which the village was stirred. Police claim that a mentally ill youth carried out the incident. He has been arrested.

Srinath Maurya and his wife Maina Devi 65, residents of Gadauli village in Devgaon Kotwali area, were sleeping on separate cots in front of 65 houses. Both were murdered on Friday night. Both were bruised. Bodies were lying in front of the house. Some part of the head was carved into the ground. When people woke up on Saturday morning, their eyes fell on the couple’s body.

A young man was caught on charges of murder

On the information of the local people, the police reached the spot and brought the body to the police station. Preparations are on to send him to postmortem here. Police have taken into custody neighboring mentally ill Golu Maurya on the charge of killing the couple.

Superintendent of Police Nagar Pankaj Pandey says that Golu is mentally ill. Family members kept him locked in the room. Somehow he got out of the house and killed the couple by crushing his head with a brick. The matter is under investigation. 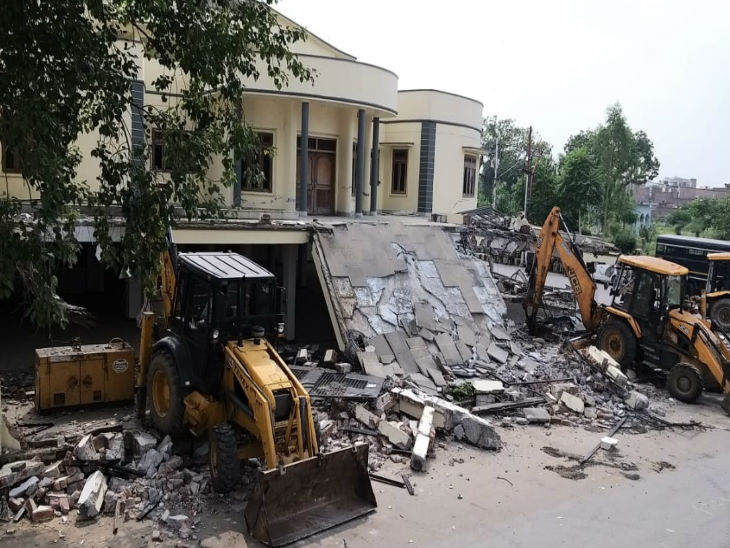 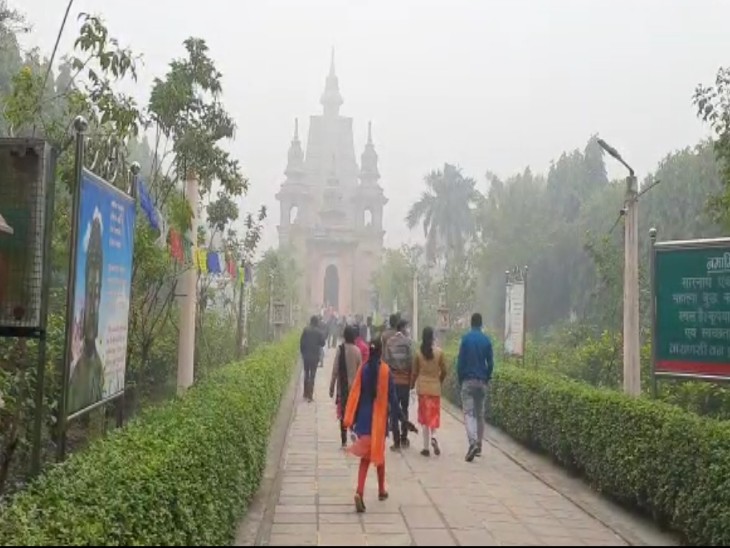 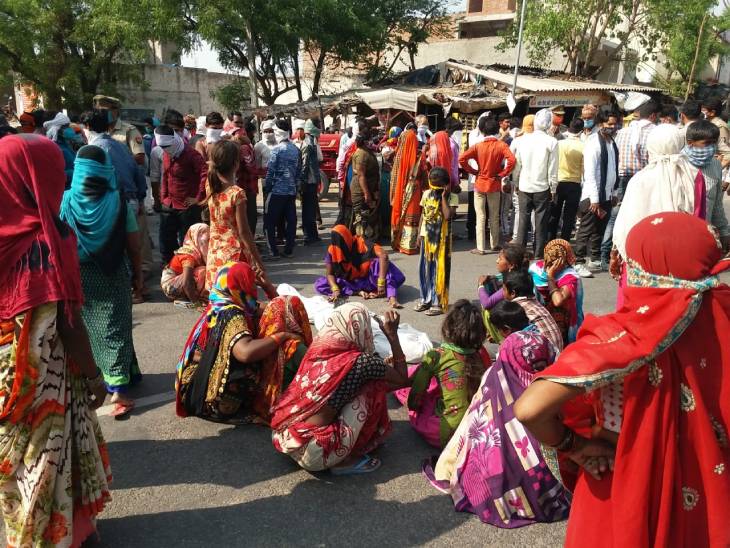