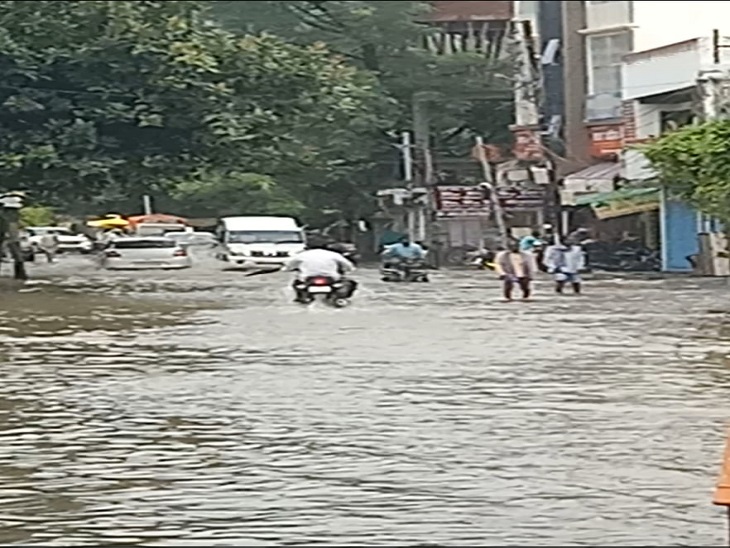 In Azamgarh district, 3 people have died after their houses collapsed due to rain. Among those who died, 2 people are residents of the city itself, while 1 person is a resident of Budhanpur. According to the information received from the disaster management, the small girl Chandni and Tufail Ahmed were crushed to death in the city, while Motilal, a resident of Budhanpur, also died. Incessant rains have affected normal life in the district. Power supply has been disrupted in the district for more than 20 hours. Due to the rain, 35 power sub-stations in the district have been flooded. Electric poles have fallen all over the place. There are also reports of falling trees in many areas. Due to lack of electricity, people are facing problems even for drinking water.

People taking out water by installing a pump set, a complex submerged in water in the Civil Line area of ​​Azamgarh district.

EO gave 3 hours assurance
Regarding waterlogging in complexes, shops and many localities in the district, EO Vikas Kumar of the municipality has assured the residents of the district to get a solution from the problem of water logging in 3 hours. Despite this, people are removing the water filled in their homes and complexes by installing pump sets.

Civil line submerged in water
Due to continuous rain in the district, Civil Line, RTO Office, Jafarpur, Pandey Bazar Tiraha, Collectorate, Shibli College, Hirapatti, DAV College, Kolghat, Atlas, Police Line have been completely submerged in water. Traders have suffered a lot due to water-logging in many shops and complexes of Civil Lines. The clothes and city scan machines of traders have been completely submerged.

In Azamgarh district, a warehouse of clothes submerged in water due to heavy rain, a trader removes water by applying tulu.

rain started again in the evening

The rain that had been going on for the last 72 hours had stopped this afternoon. By evening it has started raining again. People are scared when it starts raining. In such a situation, people are afraid of filling their homes and shops with water. 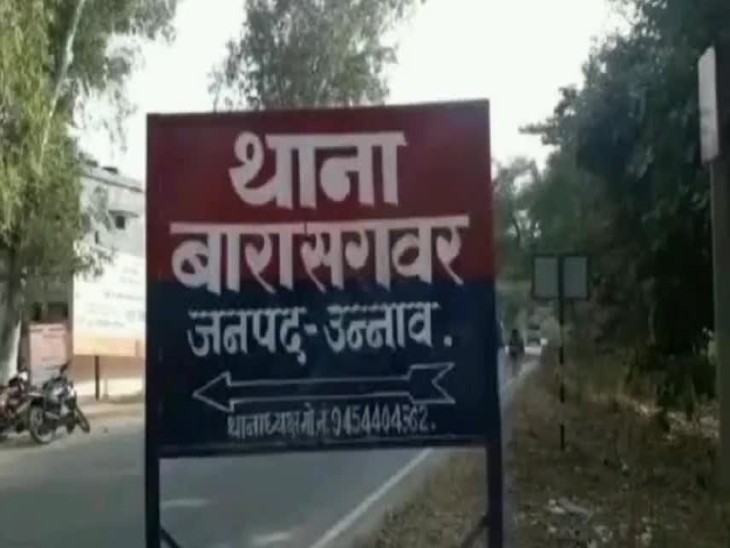 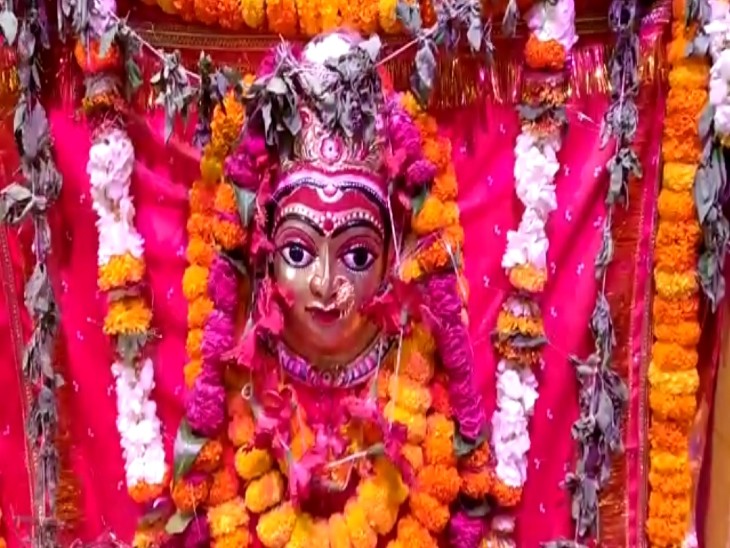