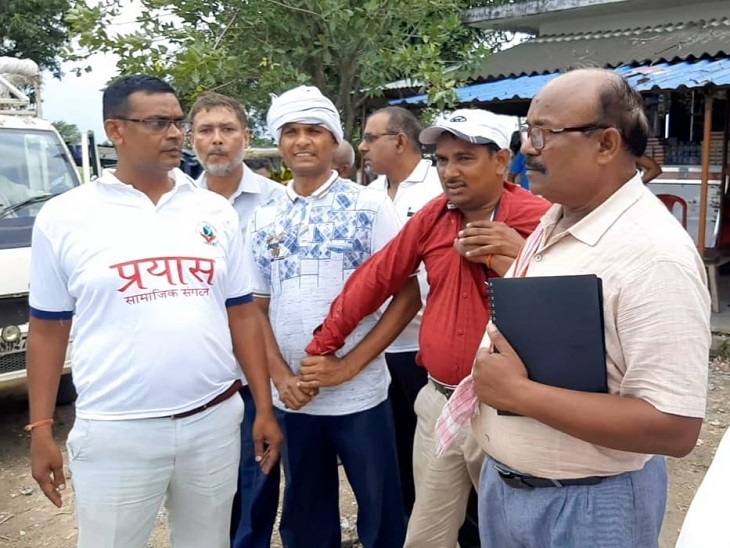 In Azamgarh district, a joint team of social organization Prayas and Anti Corruption was arrested red handed taking a bribe of 10 thousand.

In Azmatgarh block of Azamgarh district, the anti-corruption team from Gorakhpur has arrested the Gram Panchayat officer red-handed while taking a bribe of 10 thousand. Accused Shriram is accused of demanding a bribe of 10 thousand rupees for passing a check of 2 lakhs. To get the accused arrested, social organization Prayas and former head Awadhesh Gautam informed the anti-corruption team. The team was continuously engaged to nab the accused, after which the arrest could be made today.

was demanding bribe for the remaining payment

Former head Awadhesh Gautam says that many development works including rejuvenation of primary school and community toilet were done. A lot has been paid. When the secretary was talked to for the remaining 2 lakh payment, he demanded money. After which the former head met the social organization and woven the fabric of getting the accused arrested and today the accused also got caught in this trap. Anti-corruption team is registering a case against the accused at Jianpur police station in the district. Ranjit Singh of the social organization told that while taking the bribe, Shishir Singh, clerk of secondary education and clerk of Public Works Department, Rizwan Ahmed became witnesses as government witnesses. 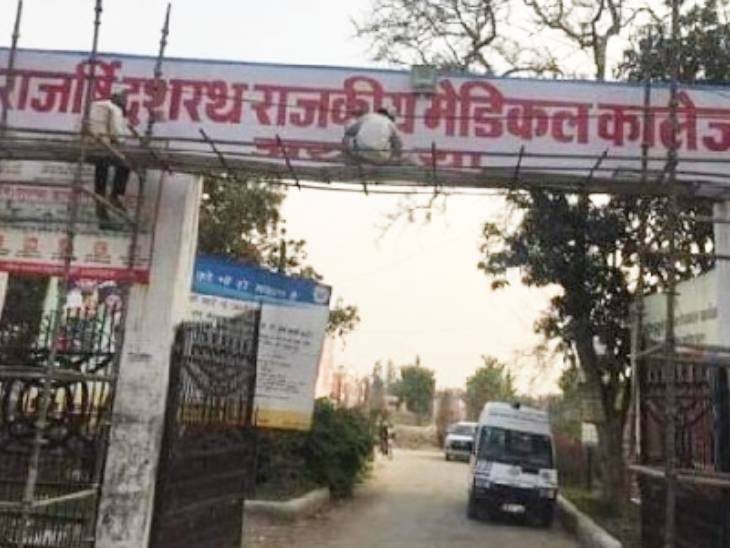 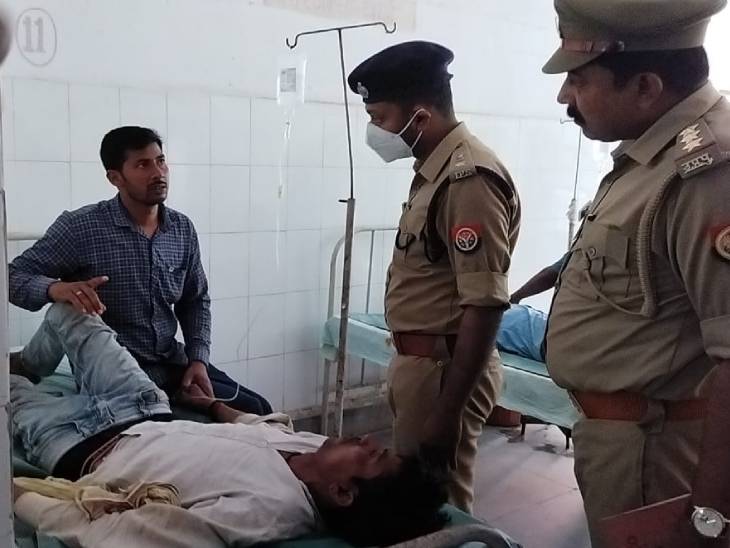 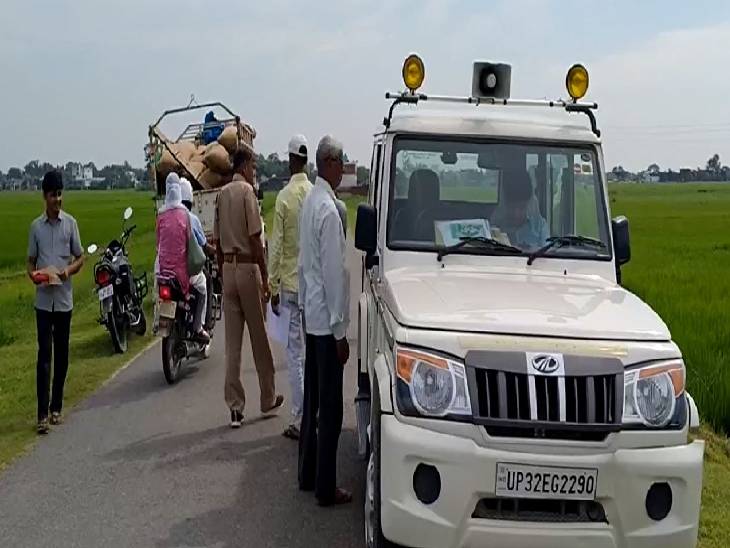