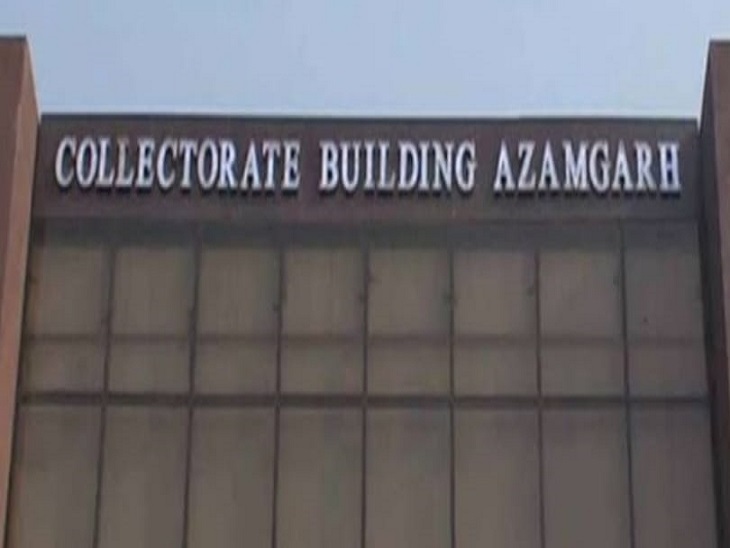 On the last day of nomination in Azamgarh district, three candidates withdrew, the number of candidates contesting in the district increased to 114. 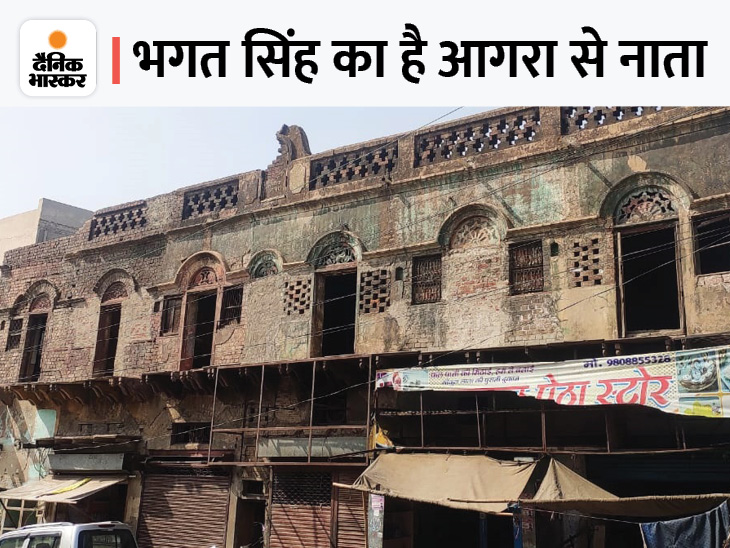 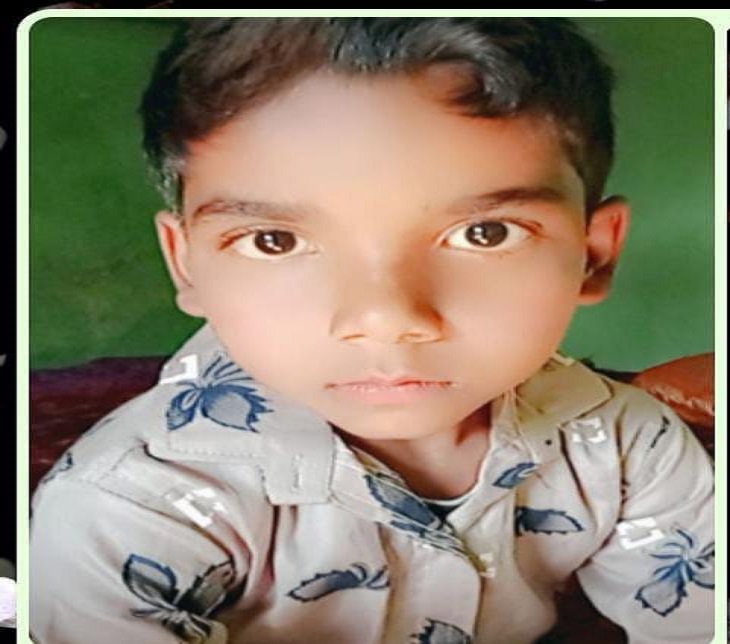