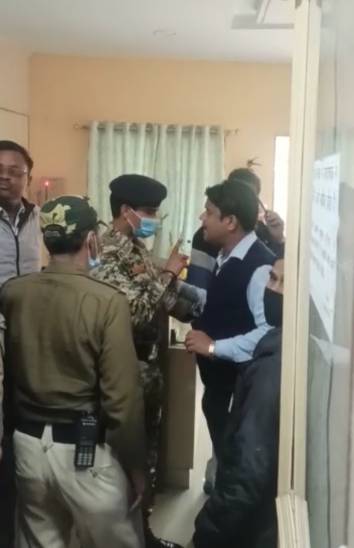 Janmitra Kendra in-charge, committing outside the office of Municipal Corporation Commissioner, called the police and ran away

On reaching outside the office of Municipal Commissioner, a young man has created a furore. The young man who created a ruckus was not in charge of a janmitra kendra but someone else. At the time of the incident, the corporator was sitting in his office. Seeing the commotion, his guard caught the young man. Also reported the matter to the police. By the time police arrived, the committer ran away. Who was abusing the young man and why he was giving it is not clear at the moment. The corporator has asked for an FIR in the case.

On Friday afternoon, the Municipal Corporation Commissioner’s Office, Bal Bhavan has been fiercely raging. Radhameshyam in-charge of Zone 10 Janmitra Kendra of the city reached outside the Parashar office and started abusing him with a problem. The staff standing nearby explained that the commissioner himself is sitting inside the office. At this, he shouted louder. Municipal commissioner Shivam Verma was very angry after the commotion. On this, immediately grabbed the young man and asked him to hand over the police. His security guard immediately grabbed the young man and pulled him out. At this he also came to fight with the security guard. Somehow the staff there overcame him and reported the matter to the police.

Wife is sitting outside, the young man ran away

As soon as Radheshyam Parashar finds out that the police have been called to act on him, he said that the wife is sitting outside, going to him and running away. When the police arrived, he had run away. Now the police is searching for him. It is learned that he has created a ruckus before.

There was a lot of ruckus, police also arrived. But it was not understood why Radheshyam Parashar, the in-charge of Janmitra Kendra, abused him after reaching outside the office of the corporator. What was the reason he was so upset. 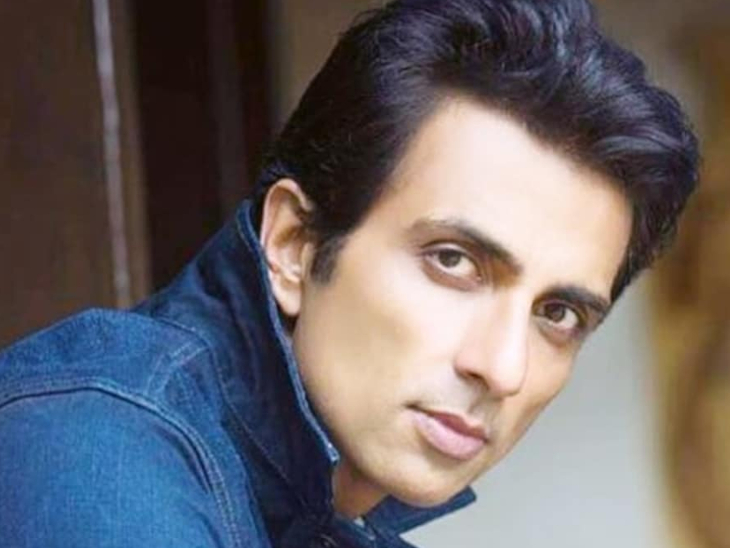 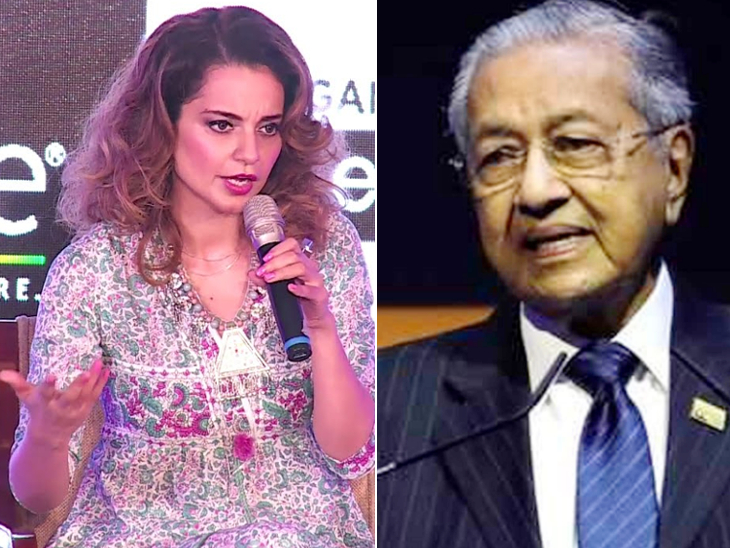 Kangana Ranot told the former Prime Minister of Malaysia to be thirsty for blood, but in her tweet, the actress made two mistakes 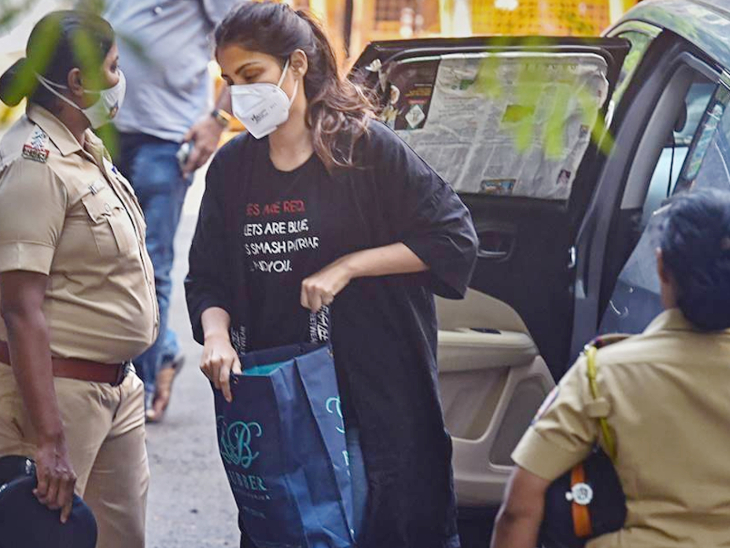 New claim- In lockdown, half a kilo of drugs, household items sent from Sushant’s house via Riya’s house courier were kept, so that there is no doubt