K. Babu, the Congress MLA from Thripunithura, has demanded an apology from the Communist Party of India (Marxist) [CPI(M)] for the alleged smear campaign against him now that the party itself has admitted to the leakage of its own votes as the reason for its defeat in the constituency.

Addressing a press conference here on Wednesday, Mr. Babu demanded to make public the CPI(M) inquiry commission report into the defeat in Thripunithura.

He said that he was being haunted by CPI(M) leaders since the election result was out on May 2. “Their main allegation was that I won on BJP votes. I was being relentlessly humiliated by the party leaders, including the Chief Minister and the CPI(M) State Secretary, by publicly airing that allegation,” Mr. Babu said.

Now the committee appointed by the party itself has attributed the defeat to the loss of its own votes in their strongholds. Action has also been taken against CPI(M) district committee member C.N. Sundaran based on the findings in the report, which has been approved by the district committee and the State committee, he said.

“Now, the CPI(M) has answered its own allegations. The allegation attributing my victory to BJP votes was made to publicly humiliate me and to take the sheen off my hard-fought victory. Reluctance to accept people’s verdict was behind the smear campaign. It reflected the absence of the basic democratic decency of accepting an opponent’s victory,” Mr. Babu said.

He alleged that he was insulted in the very first Assembly meeting by the Chief Minister and other CPI(M) MLAs by alleging the BJP link. It is all there in the Assembly records.

Mr. Babu said that he had at the very outset shot down the allegation as an attempt by the CPI(M) to divert attention from the defeat of its prominent candidate in Thripunithura. Terming the attempt as a Goebbelsian strategy, Mr. Babu said that he, UDF workers and the people who fought for his victory faced immense hardships from the CPI(M).

He sarcastically remarked that CPI(M) leaders should be given awards named after Goebbels. 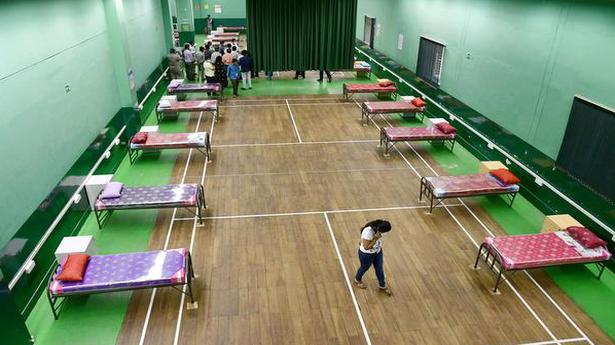 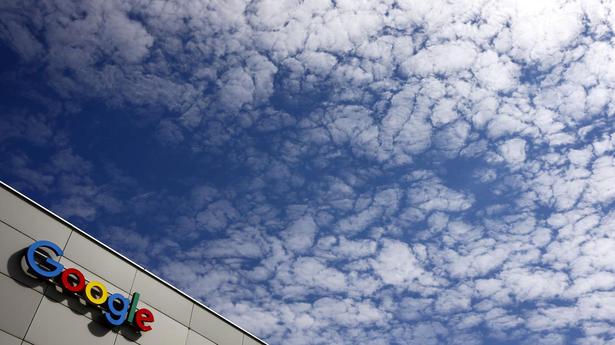