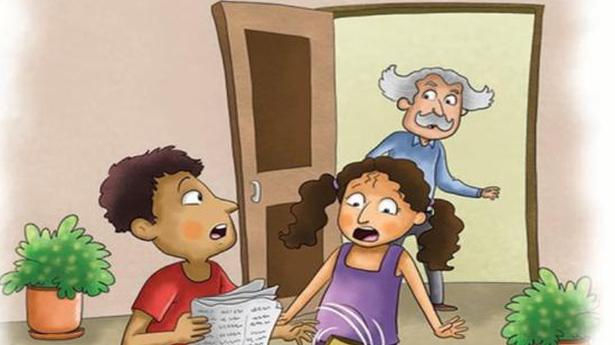 
The story so far: When Moti Uncle hears the boys’ story, it triggers a memory. He rushes to find a picture he bought some time ago. Sure enough he has his answer.

By now all plans of leaving Coonoor had been abandoned. The landslides ensured that there was no way they could get out. Moti uncle took the photograph downstairs. “Get me newspaper to wrap this is in,” he said.

While Dhruv went to find paper, Keya looked at the picture. At first glance, it was nondescript. But now she observed the details. A soft, yellow sun rose in the horizon behind a mountain. Its gentle light touched the trees tops with its faint glow. There was a stone bench in front of a house that was in silhouette. Silver oak trees lined one side.

“Will this do?” shouted Dhruv, rushing with newspaper. Keya looked and nodded, “Dhruv, take a look at this picture.” Keya went back to studying it, while Dhruv peered over her shoulder. “See, it is a picture at dawn. You can see how the sun’s rays are lighting up everything. But the house is still in darkness…no one seems to be awake…”

“Don’t blabber; …just wrap it up,” said Dhruv brusquely, as he grabbed it and began to cover it with the newspaper. Suddenly, it was snatched from his hands and he shouted, “Keya, what do you think…”

But Keya was standing open-mouthed by his side. “I didn’t do anything. It just…” The picture fell to the ground with a clatter. Keya picked it up and placed it carefully on the table once again.

“What’s the noise?” asked Moti uncle as he entered the room. The children were still dazed by what had just happened.

“I picked it up to wrap it…” began Dhruv.

“…and it was just snatched from his hands,” completed Keya.

“Is it damaged?” asked Moti uncle, concerned. They looked down at the picture. A woman sitting on the stone bench outside the house.

“How did she get back in there?” asked Moti uncle, surprised.

“That must be how it fell…” said Dhruv.

They observed the way the woman sat on the stone bench, the partly in the light, yet in the shadow. The photographer had captured her grief and her pensive mood. As they watched, she turned her head and looked malevolently directly at them.

“No doubt about it, this is going back,” said Moti uncle. “NOW.” But the car seemed to have a mind of its own and Moti uncle had to battle with the steering wheel to keep the wheels on the road. Sometimes, they heard a mow moan from the picture, now covered and placed in the seat pocket. 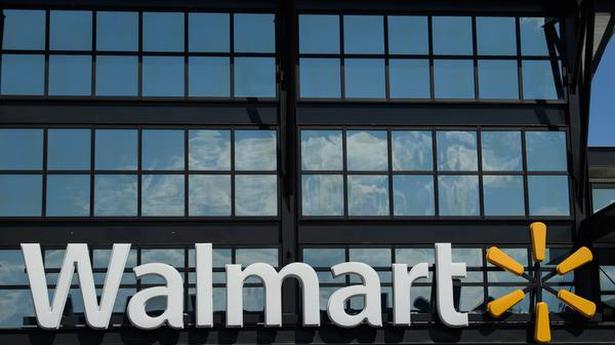 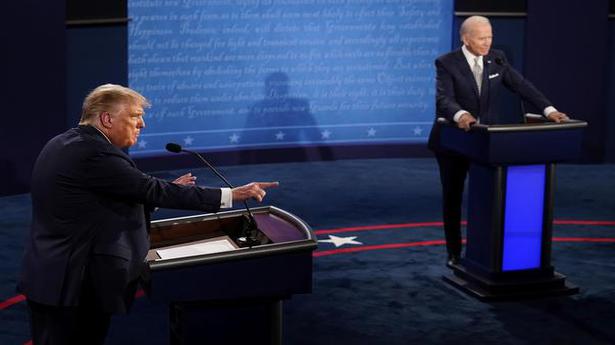 Caste and community don’t matter, love is not a crime, says Moradabad girl