For Indians watching from far away there was a strange apnapan, familiarity, to the going ons in the Trump White House. After all, the way in which it was filled to the rafters with family and yes-men and yes-women is the commonest trope in both our real and reel life politics. When the 45th US president’s oldest son declared that, “This isn’t their Republican party any more. It is Donald Trump’s Republican party,” that too cut close to the bone because personality cults run wide and deep among us. In Supreme Leader and parivar too many of our parties also trust.

After his exit from the White House, the question is where all that angry energy to which Trump had given a megaphone will now drop anchor. Basically, if impeachment and other proceedings tie him down, who will inherit the mantle? Once upon a time wingman Mike Pence would have been a frontrunner. But in defending the constitution during the January 6 carnage, he found himself emphatically ejected from the inner circle. The two men have lived quite the Lady Gaga song. “I want your ugly, I want your disease… your horror, your vertigo shtick,” went the romance. Until it didn’t.

The Don should bet on his daughter now. As the T family moves lock, stock and barrel to  Florida which hospitably mocks masks and social distancing, Ivanka could well run for Senate from there. Governorship is also in play. Her husband whom Trump had tasked with everything from resolving the Israeli-Palestinian conflict to the national Covid strategy, should prove an equal ‘ass-et’ for Ivanka. But if she watches Indian dramas she should beware that her brothers could contest the crown acidly. It will all come down to whether daddy can keep everyone magnetised and subservient, after his power has shrivelled. 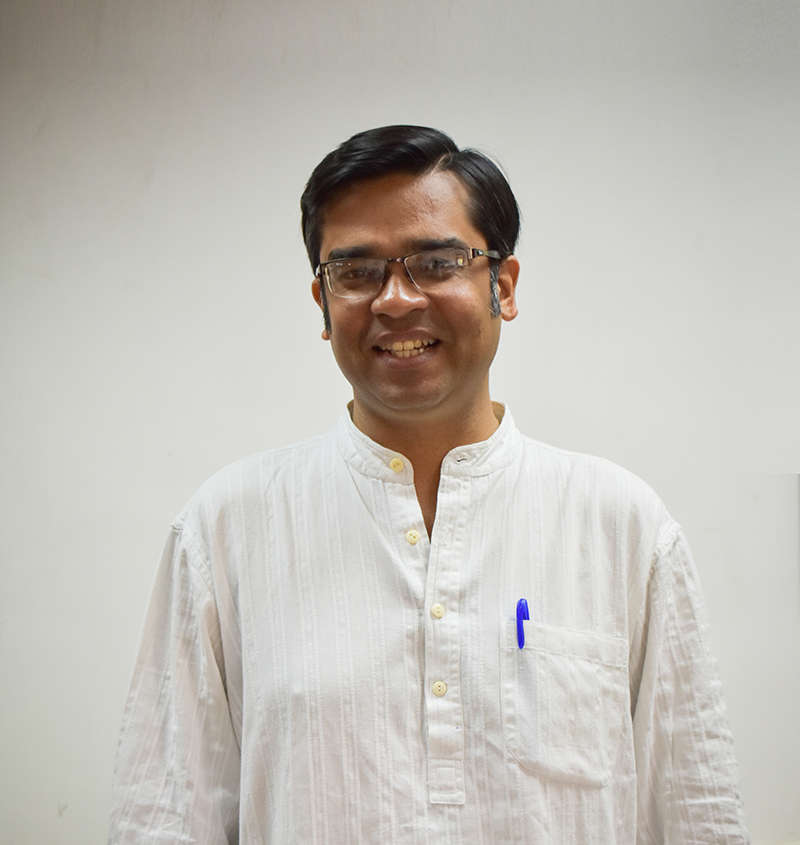 The changing nature of nonprofit boards 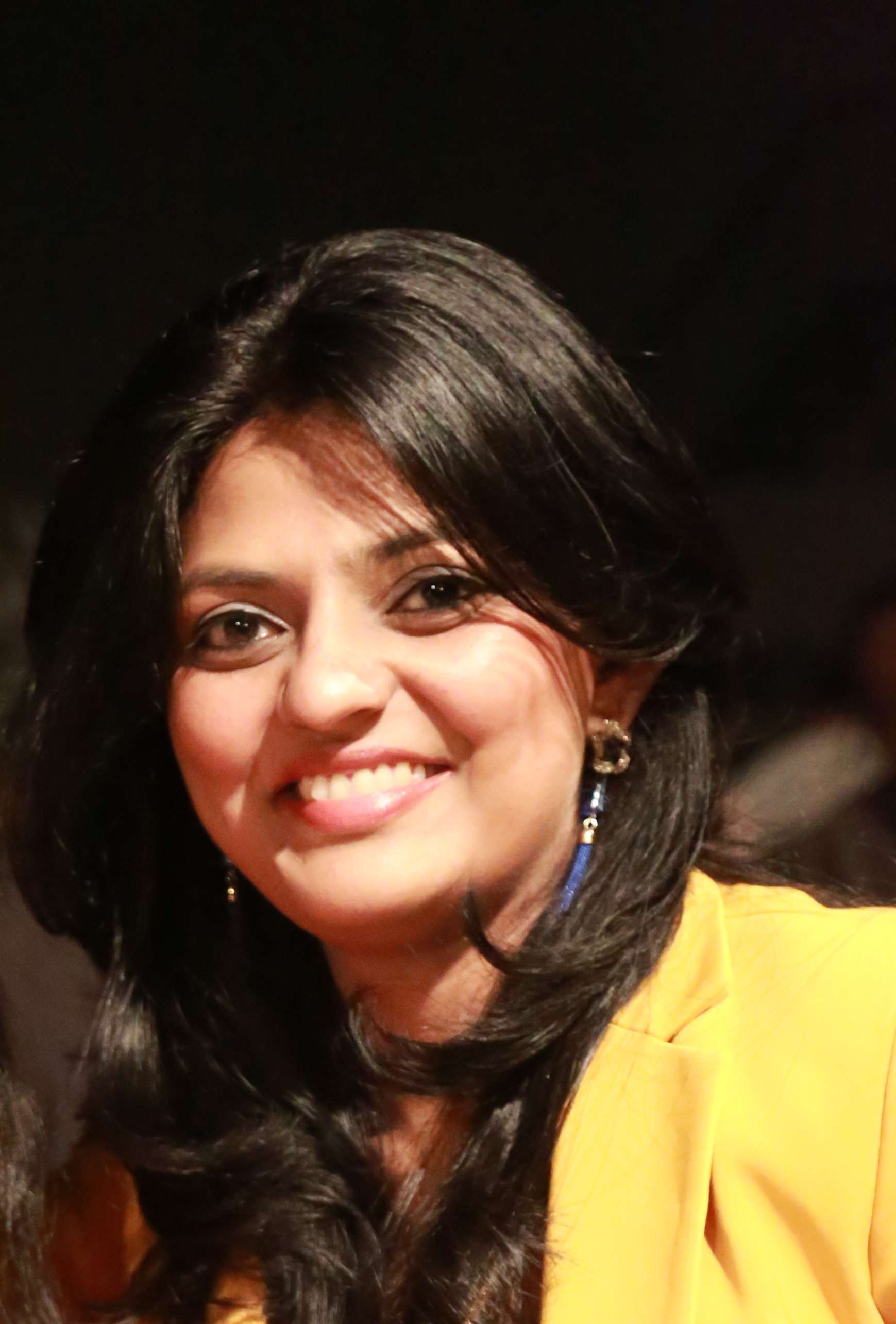