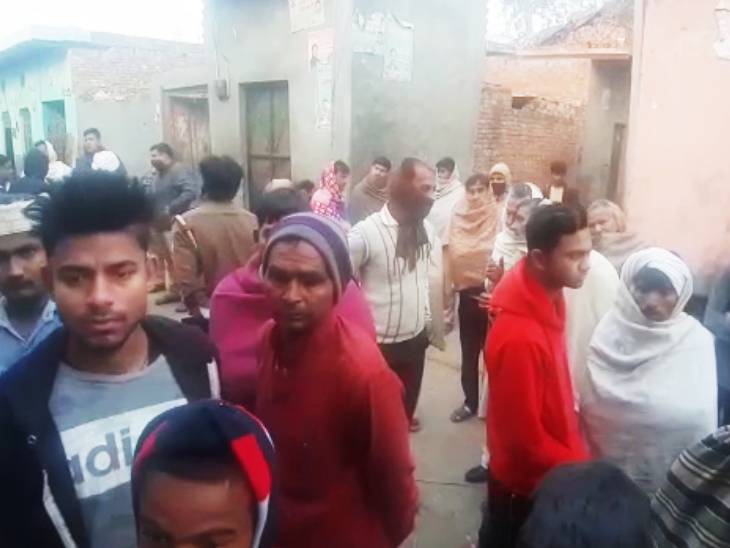 After gathering the dead body of the girl, people gathered at the house of the victim’s family.

The body of a seven-year-old girl was recovered from a sugarcane field late Saturday night in Uttar Pradesh’s Baghpat district. There were bruises on his body. The dead bodies of sugarcane were kept hidden. The girl was missing since Saturday evening. Family members have accused the neighbors of committing murder after the rape. Police has started questioning by detaining a person. Officers have gathered evidence on the spot with the police team.

This is the case of police station Singhvali Ahir police station area. Kaliram, a 7-year-old girl living in Bilochpura village, went missing from the house around 6 pm on Saturday evening. The family was searching for him that at around 10 pm, his body was recovered from the sugarcane field. The family informed the police about this. The police, who reached the spot, have registered a case against their neighbor Manoj and his wife on the basis of the families’ tahrir. The police have started investigating the reasons for the murder by taking Manoj into custody.

Father said – wrong thing happened to daughter
The father of the deceased says that we were looking for the girl in the night when her body was found in the sugarcane field. He had a leaf in his mouth and there were bite marks on his body. Which was killed and pressed under the sugarcane leaf in the field. They told that the girl went to the temple in the evening and someone took her from there. He has also been wronged. Because he had bite marks on his body.

Additional Superintendent of Police Manish Mishra said that a case of murder was registered against Manoj and his wife, neighbors of the victim’s family, in this regard. Manoj has been detained. When the post-mortem was done, the doctors said that the girl’s injuries came from biting a wild animal. Police is currently investigating the case on a case by case basis. 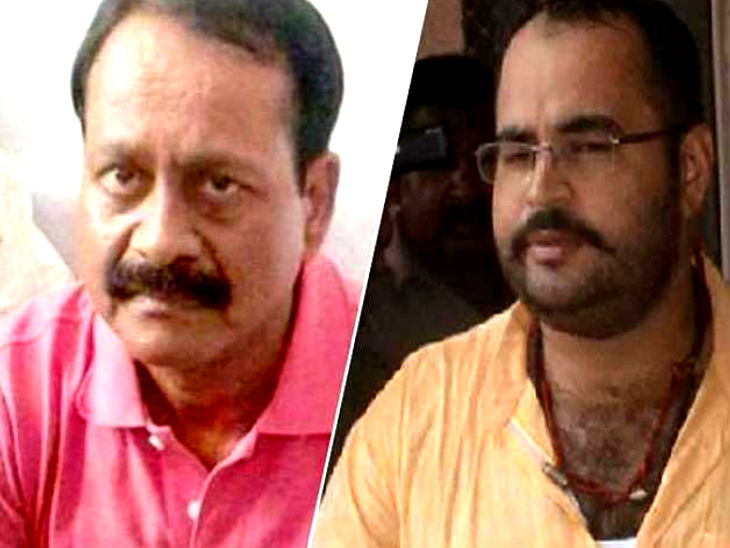 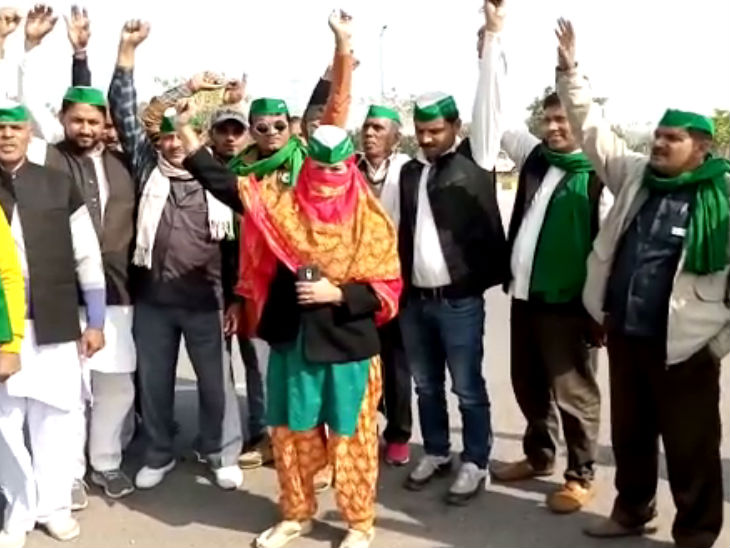 Farmer Protests News; UP Mathura Kisan Head to Delhi to Join Protests Against Farm Laws | Peasants traveled to Delhi with women in Mathura; Said – Till the demand will not be fulfilled, will remain there 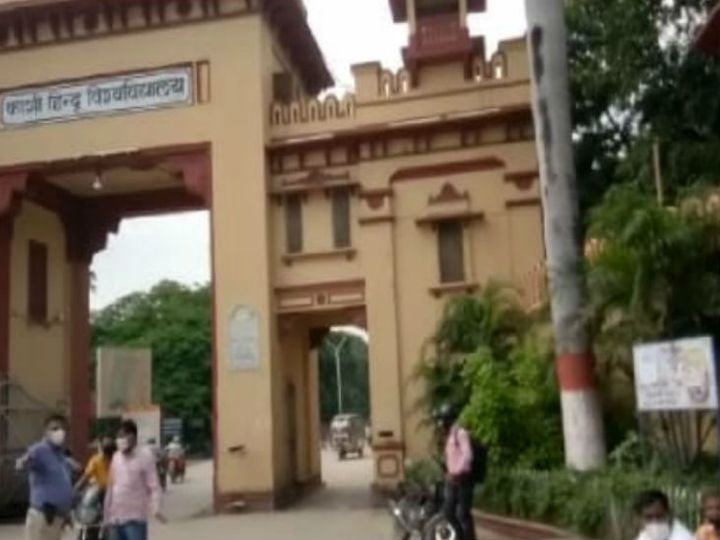