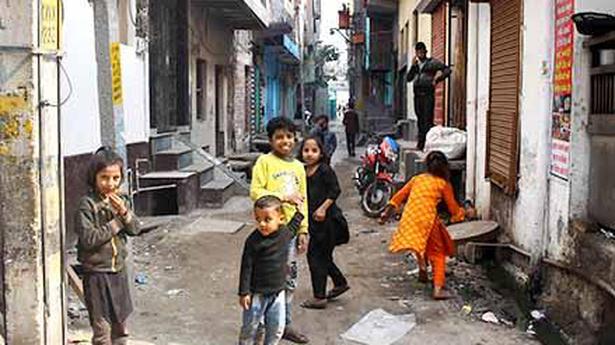 
Students, activists and some political parties on Tuesday welcomed the Delhi High Court order granting bail to the three students, who were arrested under the UAPA in connection with the north-east riots, which took place in February last year.

The Communist Party of India (Marxist) said through the order, the court had “shown a mirror to the government”.

“It is a step towards undoing the gross injustice committed by the Home Ministry in manufacturing cases against activists protesting against the unconstitutional CAA [Citizenship Amendment Act]. The court has shown the mirror to the government. This applies to numerous cases in which any form of dissent is termed anti-national and individuals are bullied, intimidated, threatened and imprisoned under UAPA and laws of sedition,” a statement by the CPI (M) read.

Further, it added that similar standards should be applied to all the “false cases” and all political prisoners should be released.

Delhi University professor Apoorvanand, who was also questioned by the Delhi Police last year in connection with the riots, on social media said: “None of them should have been charged or arrested in the first place. All others must be freed. This whole exercise is a conspiracy to shield the real conspirators and perpetrators of the violence of Feb 2020 in Delhi. They are out and ruling us. Spreading hate, planning violence [sic].”

The All India Students’ Association (AISA) said the order had exposed the “legal and moral corruption” of the government.

It added: “While the bail has been granted, the struggle against UAPA and release of all political prisoners must continue. AISA demands immediate release of Umar Khalid, Sharjeel Imam and other anti-CAA protestors arrested in Delhi violence case under UAPA.”

Stating that it was one of the happiest days of her life, Safoora Zargar, a Jamia Millia Islamia scholar — who was also arrested last year and later granted bail — tweeted: “…Let more follow. Let justice prevail…” 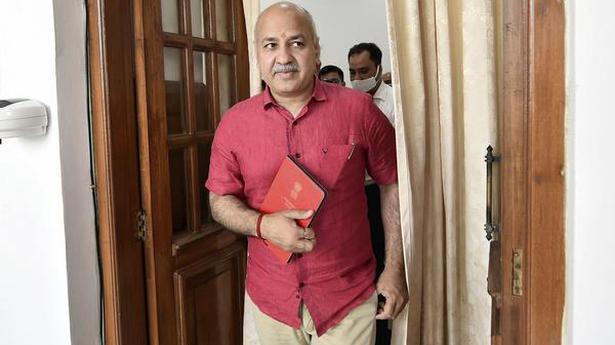 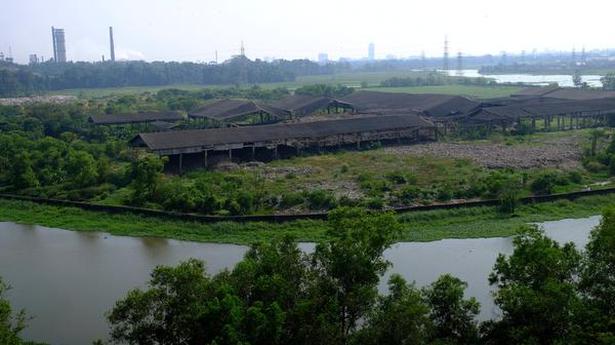 Left breathless as garbage piles up