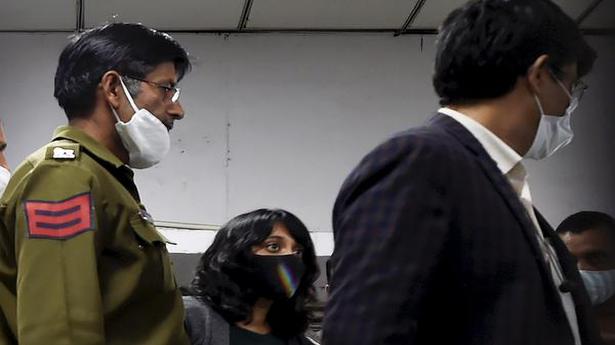 Her mother Manjula said their daughter had been repeatedly telling them to stay stronger.

Parents of climate activist Disha Ravi, who was granted bail by a Delhi court, on Tuesday said it has reinforced their faith in the system.

“I am happy that she got bail. It has reinforced our faith in the system,” Disha Ravi’s mother Manjula told reporters here.

Manjula said their daughter had been repeatedly telling them to stay stronger.

Insisting that her daughter has not done anything wrong, Manjula expressed her gratitude to all those who stood by her daughter in the critical moment.

Disha Ravi was arrested on February 13 by a Cyber Cell team of the Delhi Police from Bengaluru and brought to Delhi. 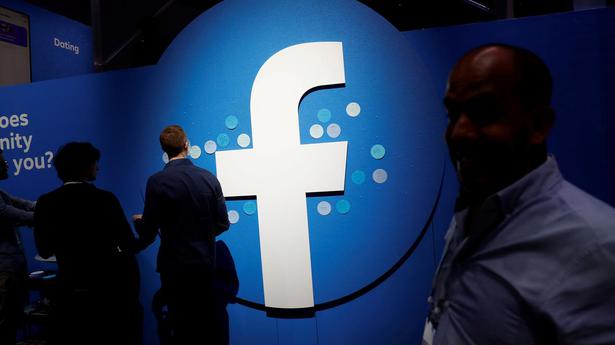 Facebook bans all QAnon groups as dangerous amid surging misinformation

Kshatriyas seek unconditional apology from Velampalli over remarks against Ashok 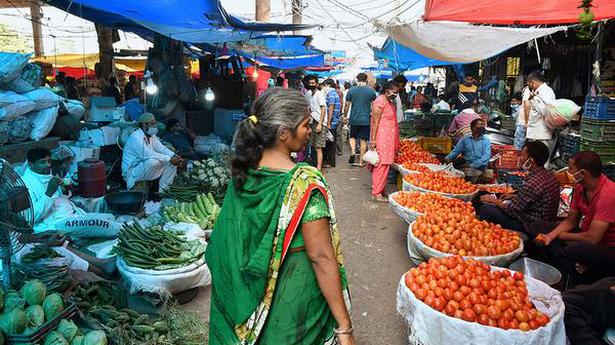 Supply of vegetables, fruits both to and from city’s markets dips significantly