DMK president M.K. Stalin on Wednesday said bail should not be granted immediately for those who were arrested in connection with the Pollachi sexual assault case as many others were yet to be secured.

In a statement here he pointed out that Arulanantham who was arrested by the CBI along with two others — Babu and Heron Balu — was AIADMK’s student wing secretary of the Pollachi town.

“He is the shadow of AIADMK Pollachi town secretary Krishnakumar and was introduced to the party by Deputy Speaker Pollachi Jayaraman,” the DMK leader alleged.

He said the CBI should arrest all those who were involved in the case and ensure the safety of women in Tamil Nadu.

“The cries of the girl, who was beaten by the culprits, had rendered our hearts. It shook the entire state,” he recalled. 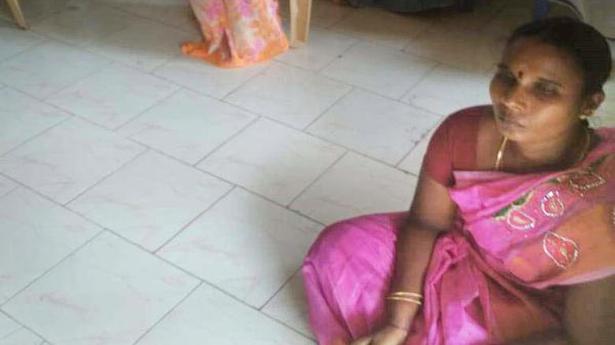 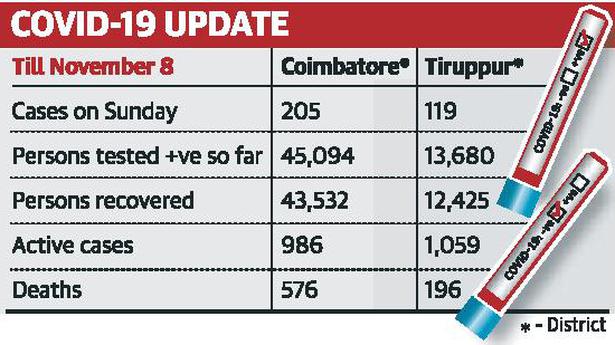 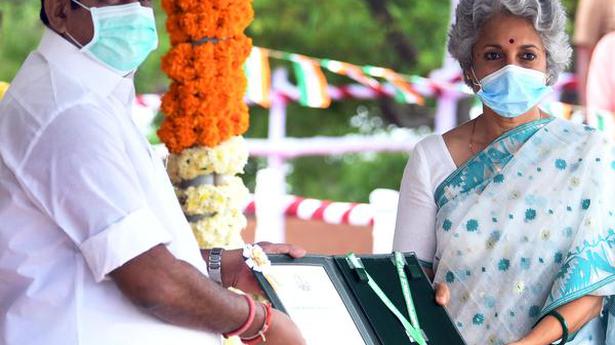