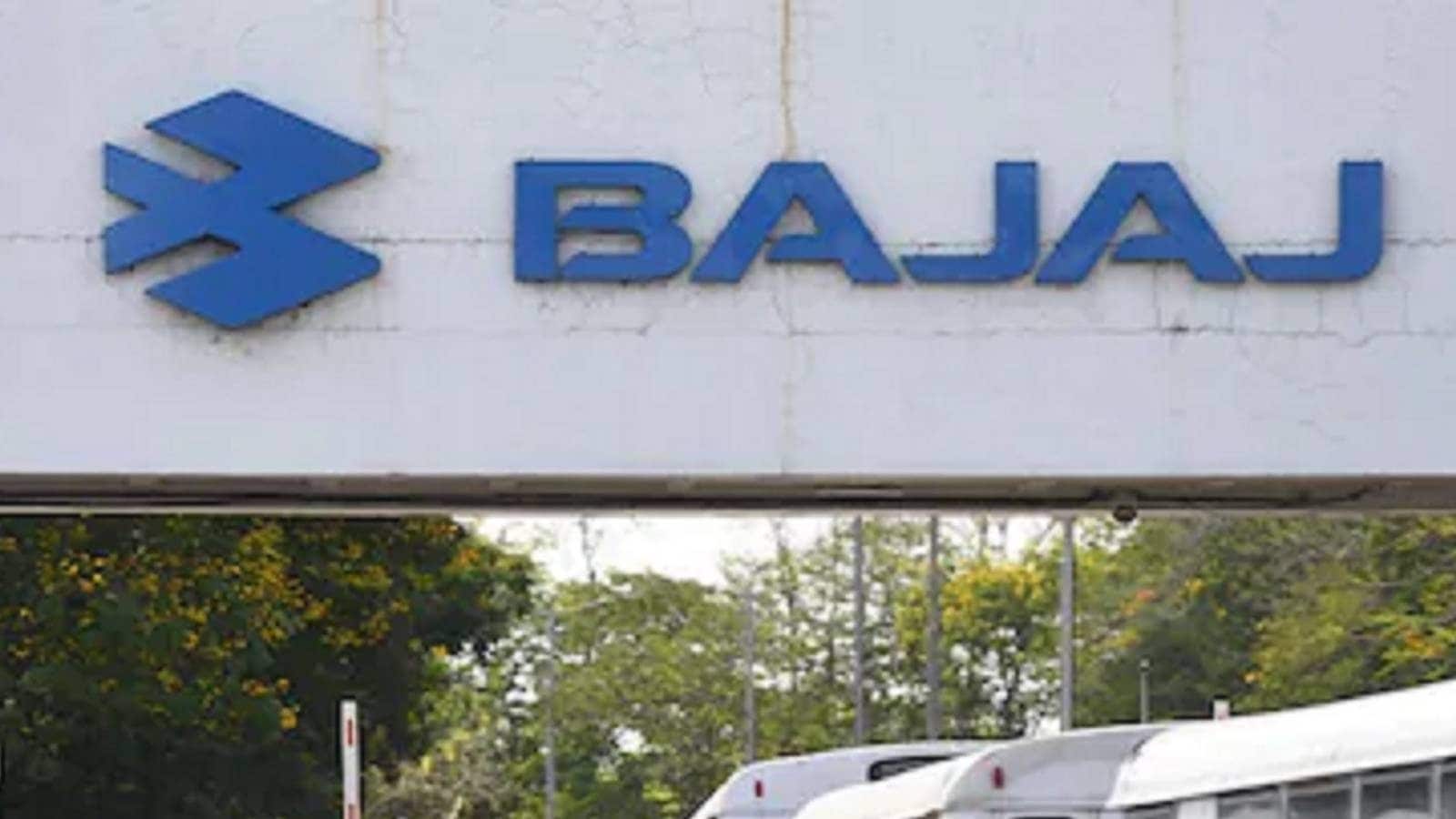 
Bajaj Auto Buyback: The board of directors of Bajaj Auto Limited has approved the proposal for a buyback of the company’s shares at Rs 4600 per share buyback price. The share buyback will be done from the open market through the stock exchange mechanism.

“The company, at its meeting held on Monday, has approved the proposal for buyback of the fully paid-up equity shares with a face value of Rs 10 from existing shareholders (except promoters, promoter group, and persons in control of the company). It would be from the open market through the stock exchange mechanism at a price not exceeding Rs 4,600 per equity share,” it said in a statement.

What Does The Bajaj Buyback Mean?

“The buyback of Bajaj Auto Ltd. is supposed to be a non-event for its share price. Due to the open offer mode that will last for six months and small size i.e. 1.9 per cent of paid-up share capital has failed to garner investors’ interest. This buyback is just a means to return the profits to its shareholders; the management intends to return 90 per cent of its profits to shareholders. Thus we don’t expect any arbitrage gains from the said buyback program,” explained Santosh Meena, Swastika Investmart Ltd.

The investors seem to be disappointed as the share buyback is through an open market route and not tender offer. In an open market buyback, the company purchases shares directly from the market at the then prevailing price. Whereas, in the case of tender offer, the shareholders get an opportunity to tender their shares at a specified price within the time frame.

What Do Analysts Say?

Meanwhile, most analysts maintained their neutral stance on Bajaj Auto after the company announced the buyback of shares at a 20 per cent premium to the prevailing prices. The analysts are concerned about the stock’s valuation at the current prices which, some believe, does not leave much room for an upside. There are other risks of a slowdown in exports as well amid rising inflation and recession worries.

Morgan Stanley maintained its equal weight (EW) stance on the stock, citing in-line valuations and risk of high-margin export slowdown. At the end of the March quarter, the company had said its export volume for January-March period fell by 8 per cent.

The company has said its international business recorded its highest ever sales of over 2.5 million vehicles for FY22. With sales of over $2 billion, exports now contribute over 52 per cent of its net sales. So, any slowdown at this front will hurt the company.

Nishit Master, Portfolio Manager, Axis Securities, said: “Bajaj Auto has announced a Buyback of up to Rs 2,500 crore at a price of up to Rs 4,600 per share from the open market. This buyback amount is slightly lower than the market’s expectation, but we expect the buyback to support the price of the stock in the short term since the buyback is from the open market and not through the tender route. Also, the dividend announced of Rs 140 per share (ex-date 30th June 2022) should keep the stock buzzing in the near term. For medium-term movement, one needs to keep an eye on exports to key markets where there is a possibility of slowdown and status on the availability of semiconductors to ramp up manufacturing and sales.”

One relief is that the company will continue to hold a sizable cash balance after the buyback. As on March 2022, surplus cash and cash equivalents with Bajaj Auto stood at Rs 19,090 crore, following a dividend payout of Rs 4,051 crore.

UBS also maintained its neutral stance, keeping the target price at Rs 3,800, which is close to the current prices. The broker said a reduction in the paid-up share cap will be 2.2 per cent, assuming maximum buyback. It prefers TVS Motor and Eicher Motors in the two-wheeler space.

Some analysts and market participants believe that given the cash at hand, a buyback size of Rs 2,500 crore is “underwhelming”.

So far this calendar year, Bajaj Auto has been an out-performer. The stock has surged nearly 17 per cent while the benchmark Sensex has declined over 9 per cent in the same period.

The views and investment tips by experts in this News18.com report are their own and not those of the website or its management. Users are advised to check with certified experts before taking any investment decisions. 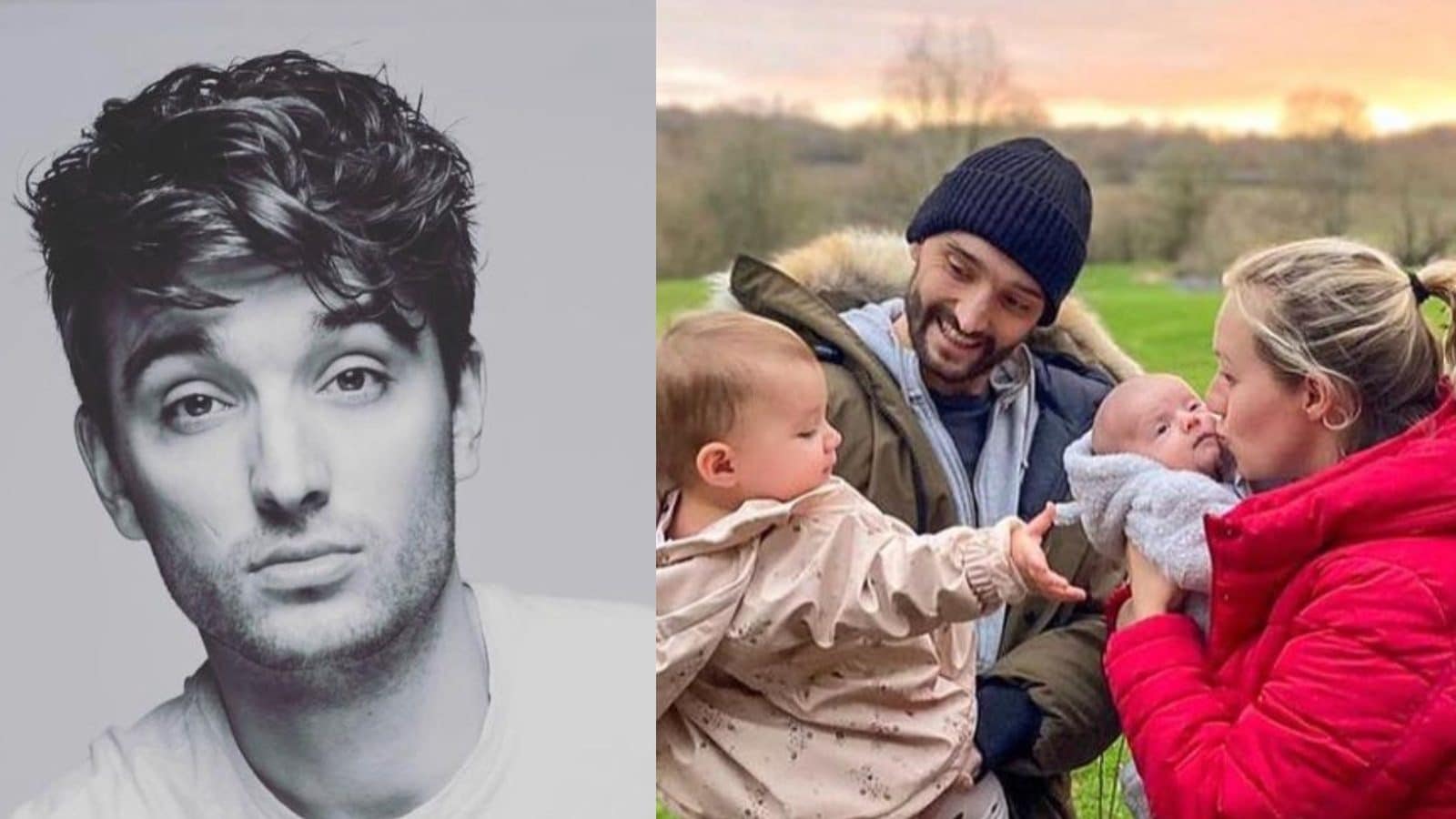