Fishermen have appealed to the Central government to immediately hold talks with the Sri Lankan authorities and help lift the ban imposed on dry fish exports from India to the island nation as nearly 15,000 metric tons of dry fish valued at ₹500 crore was lying in warehouses since November 2020.

The fishermen in coastal districts in Tamil Nadu, who ventured into the sea, procured superior quality fish, meant exclusively for exports. Almost 20 to 25% of the produce was bought by the exporters, who processed and exported them as dry fish to Sri Lanka and other countries.

Among the dry fish, “maasi”, “katta” and “nethili” among others were the most sought varieties in Sri Lanka, which the importers ordered regularly with the export firms here. However, the island nation’s ban had crippled the exports since November last year and the goods were lying in Thoothukudi, he said.

Though no reasons were assigned by officials for the ban, Mr. Muruganandam claimed that dry fish was exported by Pakistan and Maldives to Sri Lanka. Before November 2020, the Sri Lankan government imposed additional taxes on the imports of dry fish from India and subsequently they banned it. “It is almost 100 days now and our goods are lying in the warehouses in Thoothukudi,” he added.

As a result, many fishermen were yet to get their wages due to them and some of the exporters too have been unable to keep up their financial commitments with the banks, he said and hoped that the Centre intervened with the Sri Lankan authorities and lifted the ban. Moreover, the fishermen also expected the Tamil Nadu government to give them adequate space in the warehouse to stock the dry fish without imposing charges until the goods were exported. 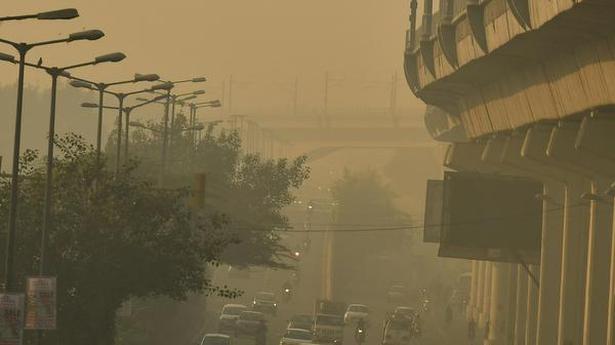