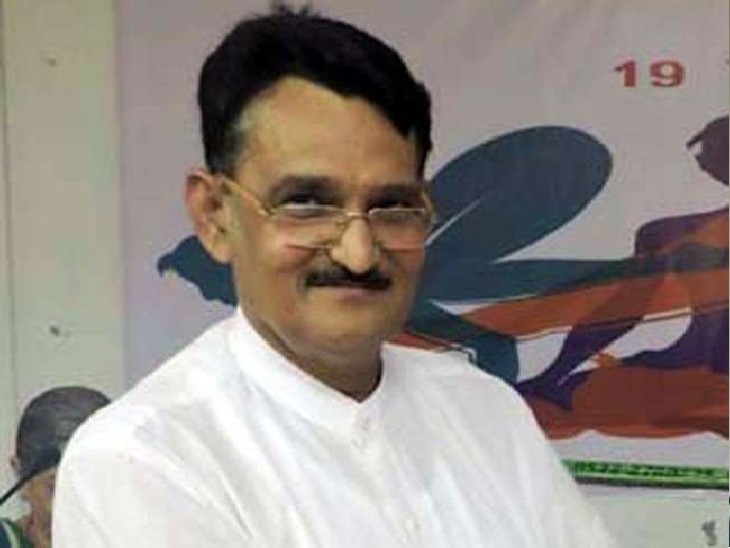 Sanjay Sinha was suspended on various charges. The court reinstated him on Wednesday.

The Allahabad High Court has stayed the suspension order of Sanjay Sinha, former secretary of the Basic Education Council. In this matter, the court has asked the state government to file a reply in two weeks.

The court has asked the Director General Basic Education to clarify by filing a personal affidavit on the appointment of its separate advocate in the same case. When the Chief Standing Advocate has received notice to represent his office, under what circumstances he appointed a separate advocate panel. This order has been given by Justice Saral Srivastava on the petition of Sanjay Sinha.

Sanjay Sinha suspended on the basis of fabricated allegations

The plea of ​​the petitioner was that he has been suspended by the order of the Additional Chief Secretary Basic Education dated March 5, 2021. The complaint was filed by two unknown persons against the petitioner with which no affidavit has been filed whereas as per the mandate dated 19 August 2012, affidavit is required to be filed with any complaint. On the basis of a fabricated allegation against the petitioner, the authorities have suspended him. The petitioner has been in the post of Secretary Basic Education Council till September 2018. Since then he has never worked in this position. All the allegations leveled against him are during his tenure as secretary.

Suspension action taken after three years from the post of secretary

The suspension action has been taken after three years from the post of secretary. The petitioner is going to retire on 31st August 2021. The suspension order is arbitrary and discretion was not exercised in passing it. On behalf of the state government, Additional Advocate General Manish Goel argued that the allegations leveled against the petitioner are serious and they can get a big punishment in this. Rejecting this, the court asked the government to file a reply in two weeks. 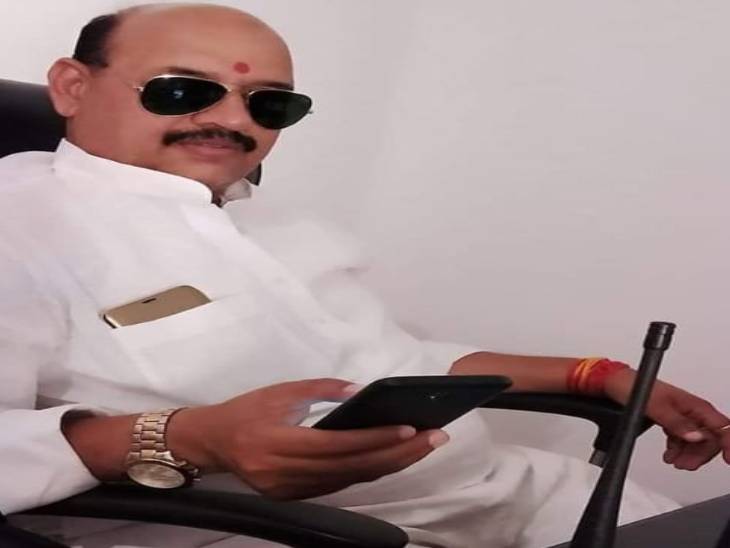 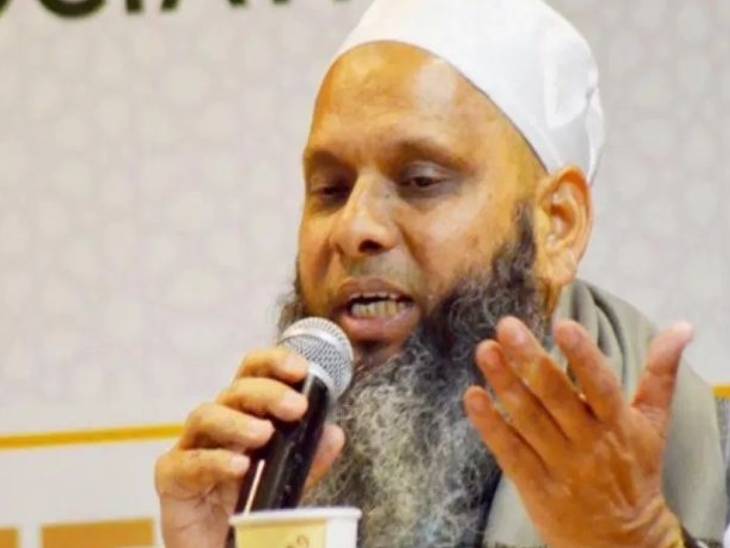 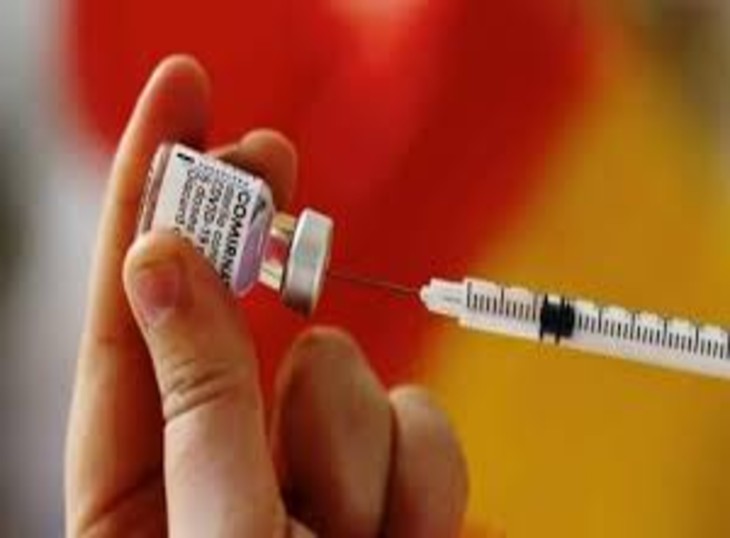