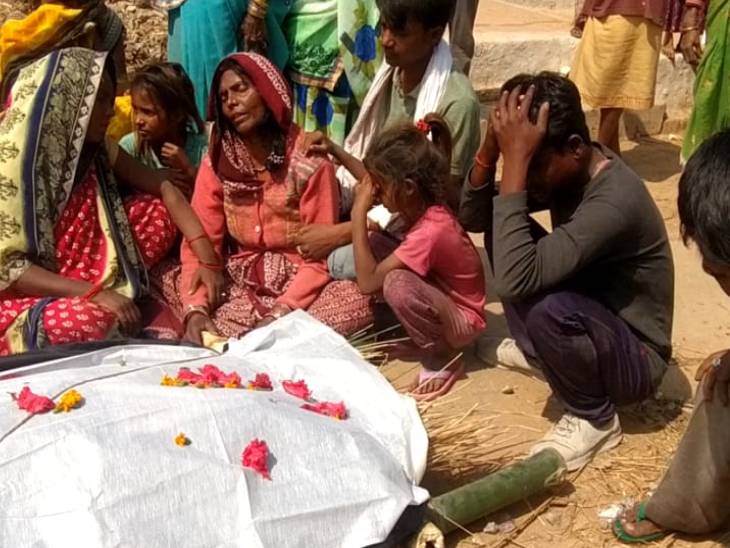 To tie19 minutes ago

In Banda district of Uttar Pradesh, there has been a lot of police negligence. The gangsters here on 18 February wreaked havoc on her family by accusing a young man of molesting her. After beating the young man’s family, his father was tied to a tree and killed until he fainted. The injured man died during treatment on Sunday. The family had also reported the incident. Despite this, no action was taken. This hurt family refused to perform the last rites. In a hurry, the police have registered an FIR against the five accused and conducted the last rites of the dead body.

This incident is from Punahur village in Bisanda police station area. It is alleged that village resident Ramruchi Yadav and Neeraj reached Surajdeen’s house on the evening of 18 February along with their colleagues. Where they all asked about Surajdeen’s son Pankaj accusing him of molesting a girl. After this, he abused and tried to enter the house. Then Surajdeen’s wife Savitri closed the door of the house. However, the attackers broke the door and beat Pankaj fiercely.

When father Surajdeen tried to save Pankaj, the attackers also beat him and put him in an auto and took him to his house. Where Neeraj etc. tied Surajdeen to a tree and beat him. He was left dead at 11 o’clock at night. On giving this information to the police, the injured Surajdeen was taken to the hospital. Where he has died. 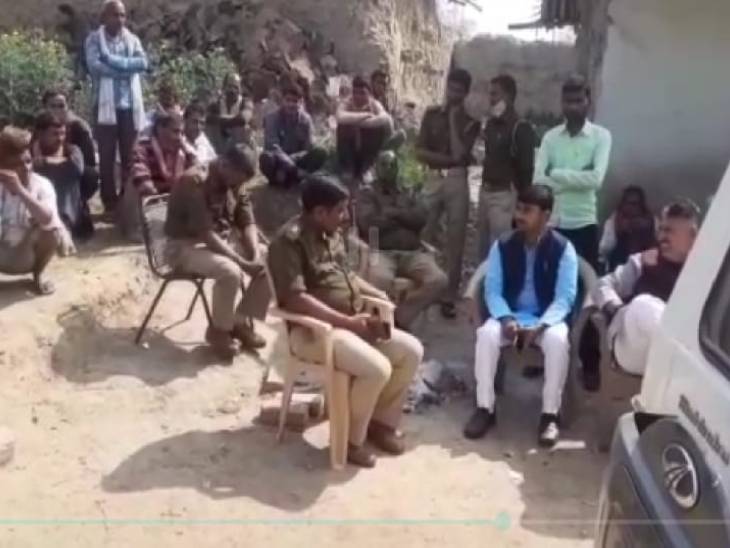 Police stationed outside the victim’s house.

Wife Savitri said that the police had handed over the body after conducting a post-mortem. At the same time, the killers are roaming freely and no report was lodged at the police station. Due to which the family refused to perform the last rites of the dead body. When the police force arrived on the spot and registered an FIR, the funeral could be done. The police have registered a case under sections 147, 148, 304, 452, 427, 504 and 506 of the IPC against the accused Ramruchi Yadav, Baiju Yadav, Karan Yadav and Keshkumar. Efforts are on to nab the accused. The entire case has been badly troubled by the police. 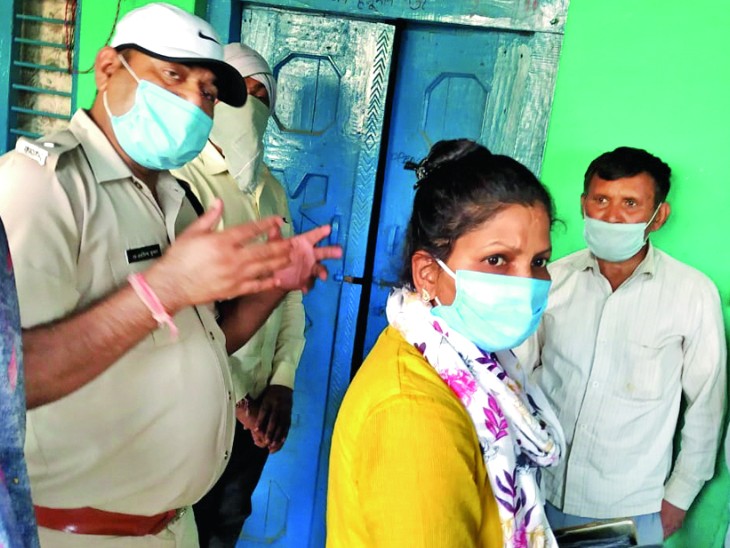 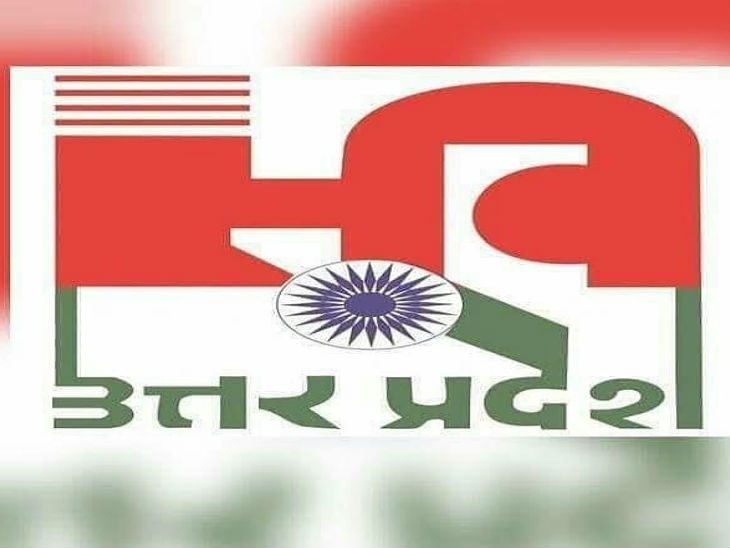 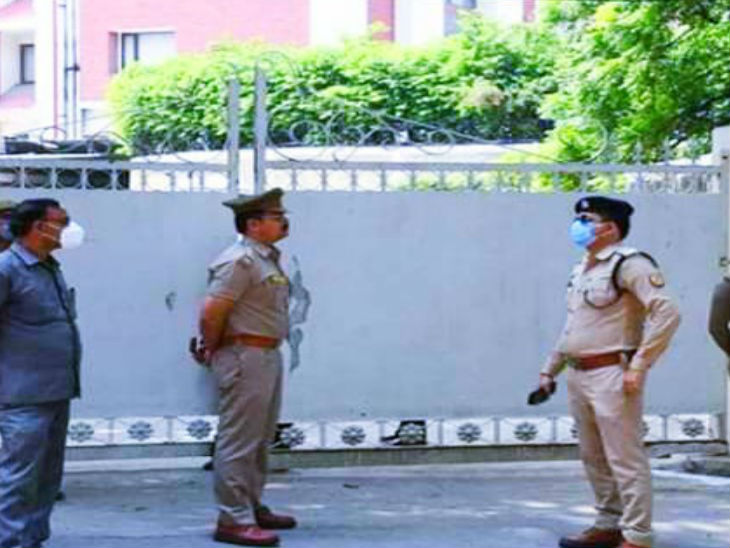