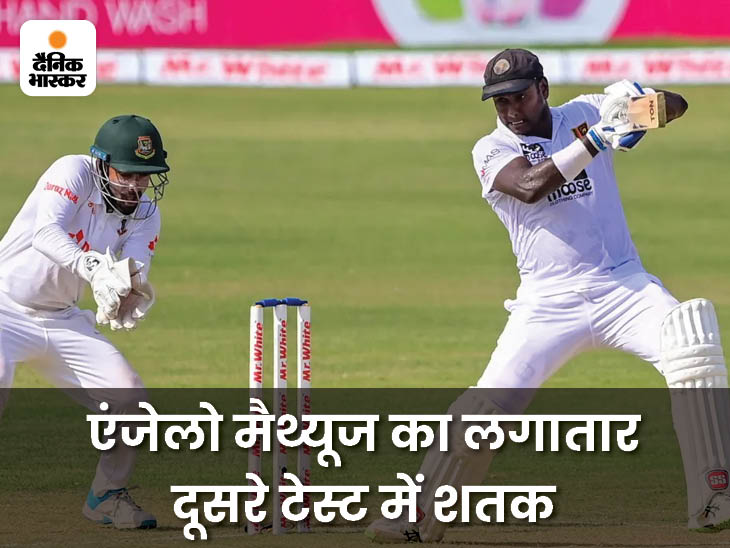 The Sri Lankan team has reached the threshold of winning matches and series on the fourth day of Mirpur Test. After trailing by 140 runs in the first innings, Bangladesh lost their four wickets for just 23 runs in the second innings. At the end of the day’s play, Bangladesh were 34/4. Mushfiqur Rahim was at the crease after scoring 14 and Litton Das scored 1. Earlier, Sri Lanka scored 506 runs in their first innings.

While Bangladesh’s batting faltered in the second consecutive innings, on the other hand Sri Lanka’s batsmen were seen in full colour. Sri Lanka started playing 282/5 on the fourth day. Angelo Mathews and Dinesh Chandimal, who were at the crease, did not let the team get any setback in the first two sessions. During this both the batsmen completed their centuries. Mathews scored his second consecutive century in the series.

Dinesh Chandimal was dismissed as the sixth wicket after scoring 124 runs at a team score of 465. After this, Niroshan Dickwella also quickly returned to the pavilion after scoring 9 runs off Shakib’s ball. After this, wickets kept falling one after the other and the entire team was all-out for 506. Angelo Mathews remained unbeaten on 145 at the other end. For Bangladesh, Shakib-al-Hasan took 5 wickets and Ebadat Hossain took 4 wickets.

Bangladesh’s batting faltered in the second consecutive innings, Sri Lanka on the way to victory

Things did not change much in the second innings for Bangladesh, who lost 5 for 24 in the first innings. His first four batsmen returned to the pavilion on the score of 23. Tamim Iqbal could not open his account in the second consecutive innings. Captain Mominul Haque was also dismissed for zero. Asitha Fernando got 2 and Kasun Rajitha got 1 wicket for Sri Lanka.

Rahim and Das added 272 runs for the sixth wicket in the first innings of the second Test.

After losing 4 wickets early, the responsibility of handling Bangladesh’s innings has once again fallen on the first innings century batsmen, Litton Das and Mushfiqur Rahim. However, this challenge will not be easy for the Sri Lankan spinners on the pitch of the fifth day. In such a situation, the result of the match and series seems to be going in the favor of Sri Lanka. 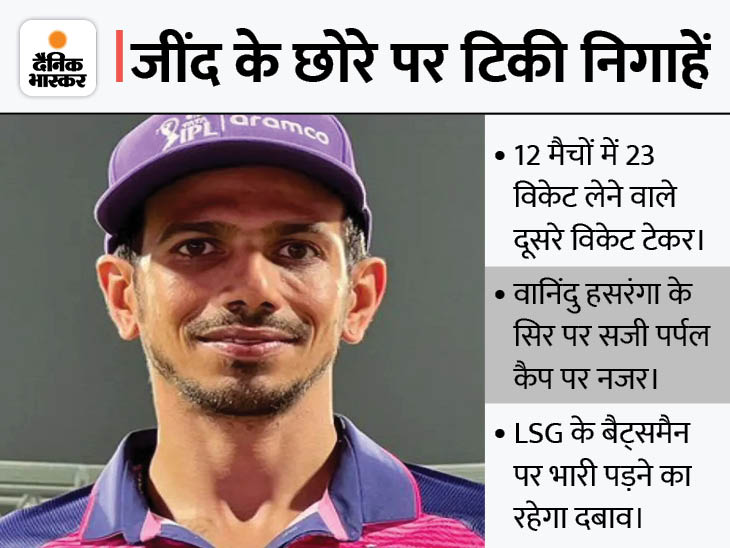 Yuzvendra Chahal will come for IPL Purple Cap: Cricketers will show stamina in the match against Lucknow Super Giants today 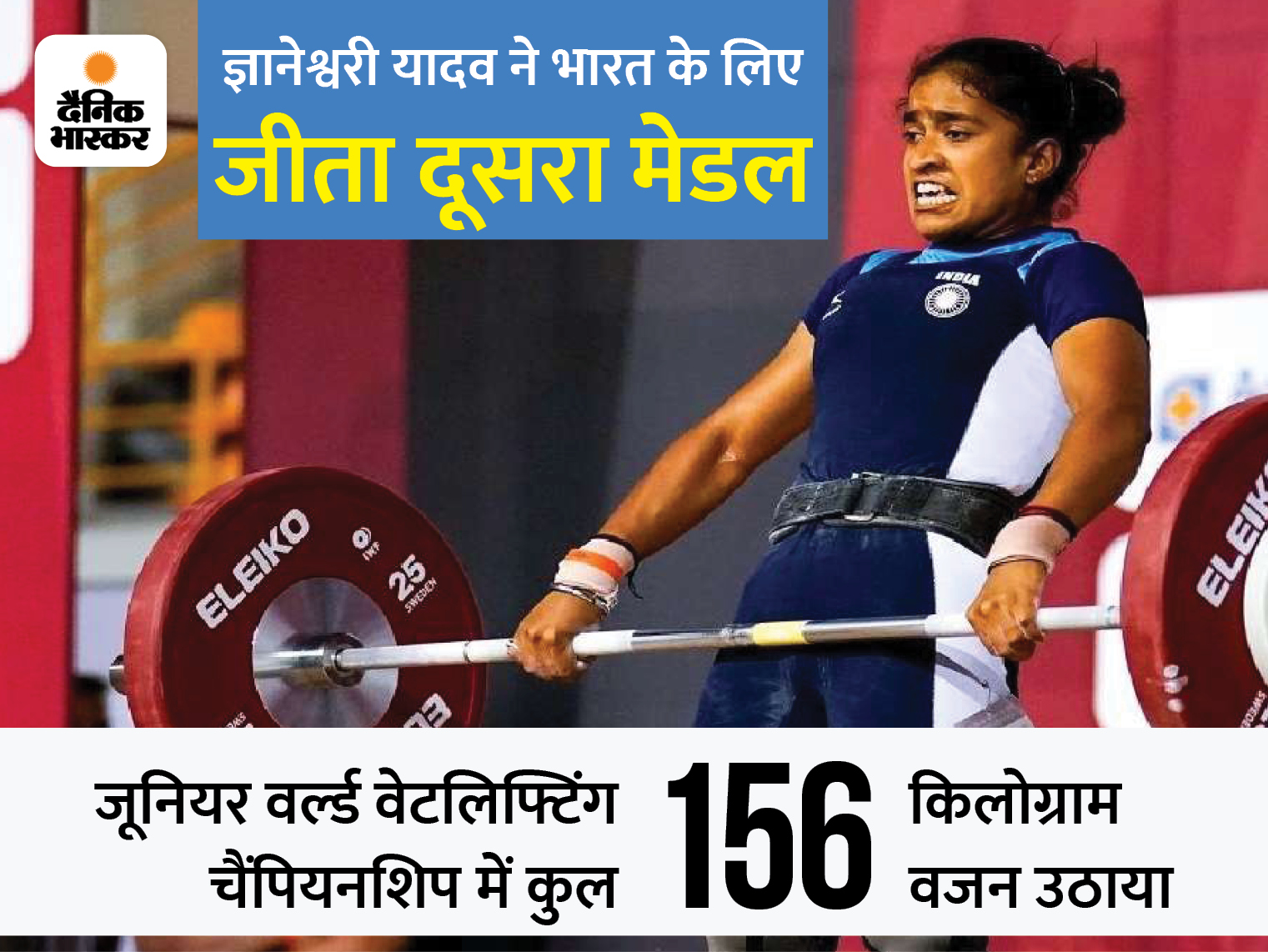 Funny incident in the England-New Zealand Test: Grandhomme bowled Stokes, while returning to the pavilion, the umpire gave a no ball, the whole Lord’s was stunned