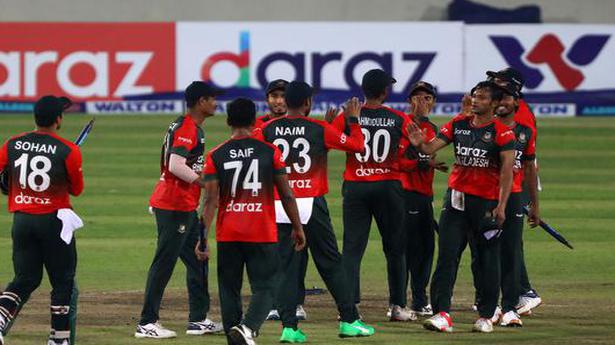 Australia were bowled out for their lowest T20 international total of 62.

All-rounder Shakib Al Hasan triggered a middle-order collapse as Bangladesh thrashed Australia by 60 runs in the fifth Twenty20 international in Dhaka on Monday to secure a handsome 4-1 series win over the touring side.

Bangladesh won the toss and openers Mahedi Hasan (13) and Mohammad Naim (23) got their innings off to a quick start with a partnership of 42 before Australia fought back, giving away just 20 runs in the last five overs as the hosts finished on 122-8.

The bowlers all chipped in, with Nathan Ellis (2-16) and Dan Christian (2-17) using their variations to great effect on a wicket where runs were hard to come by as the innings wore on. 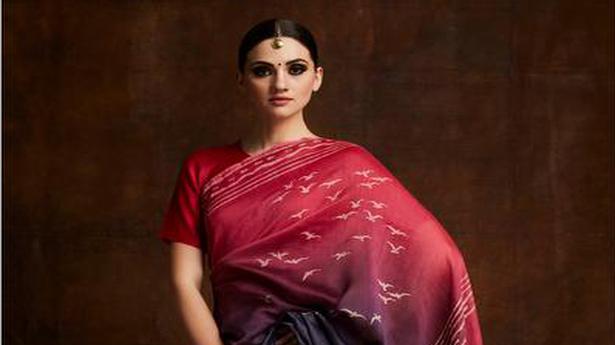 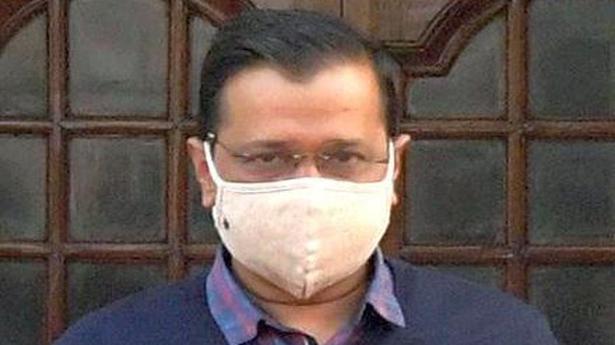