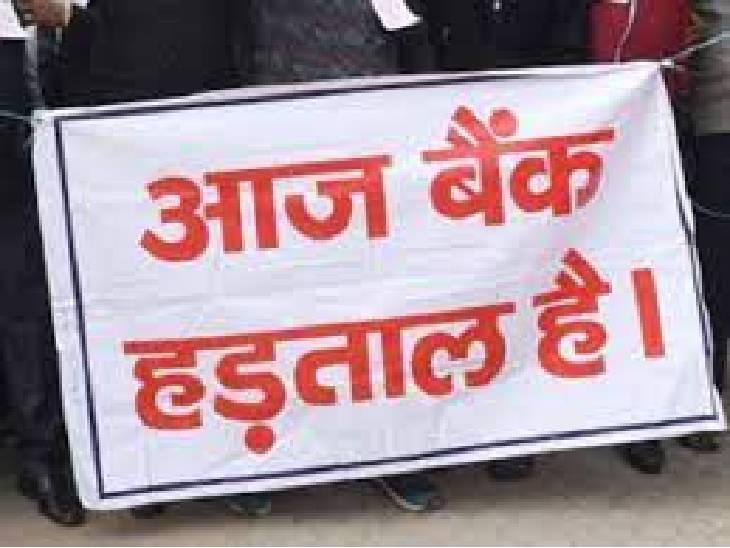 Bank employees will go on strike for many demands including filling up of vacant posts.

Employees associated with Gramin Bank will not work in UP for many demands including filling 30 thousand vacant posts, improving pension system. In many districts including Lucknow, Barabanki, Bareilly, Banaras, Agra, Ghaziabad, Meerut, Azamgarh, the leaders of bank unions had contacted a day before regarding the strike. The All India Regional Ruler Bank Employees Association is leading the strike.

It is claimed that at present there are 95 thousand employees in Gramin Bank, out of which 70 thousand people will be part of this strike. The striking employees are demanding to establish a bank for 100 crore population directly connected with rural India by creating National Rural Bank of India. He says that on August 12, a demonstration was held in Delhi regarding this.

Memorandum given to 100 MPs
The Government of India has directed the rural banks to raise capital through an IPO through the stock market to raise capital for their statutory requirements. It is being opposed. So far, more than 100 MPs have been given memorandums across the country.

strike on these demands 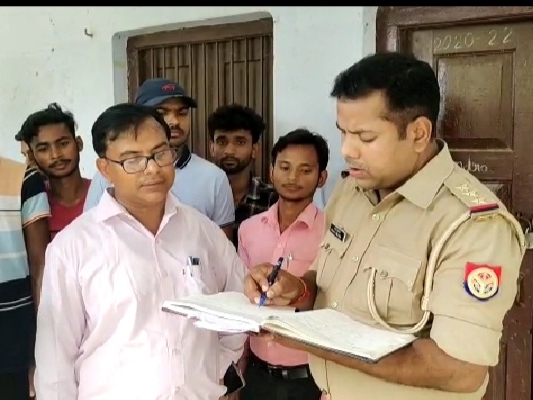 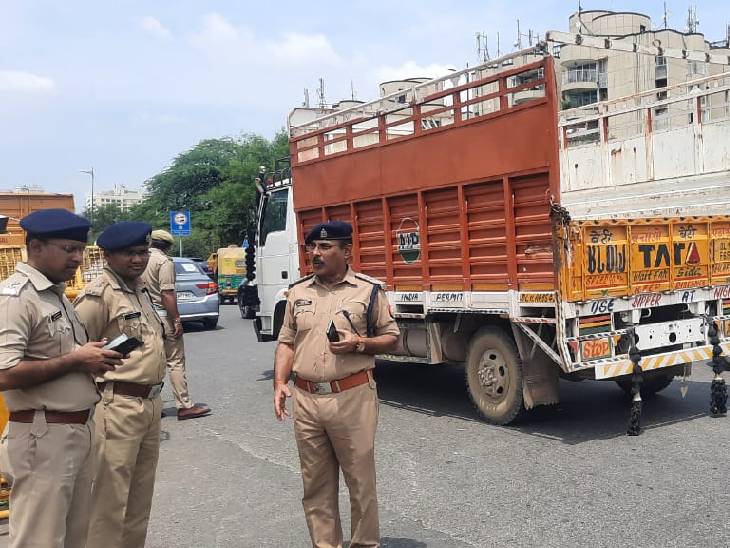