The United Forum of Bank Unions (UFBU), an umbrella body of nine unions, on Tuesday gave a call for a two-day strike from March 15 to protest against the proposed privatisation of two state-owned lenders.

The government has already privatised IDBI Bank by selling its majority stake in the lender to LIC in 2019 and merged 14 public sector banks in the last four years.

It has been decided to oppose the government’s decision to privatise banks during the meeting of UFBU held on Tuesday, All India Bank Employees Association (AIBEA) general secretary C. H. Venkatachalam said.

“The meeting discussed the various announcements made in the budget of the Central government regarding reform measures such as privatisation of IDBI Bank and two PSBs, setting up of bad bank, disinvestment in LIC, privatisation of one general insurance company, allowing FDI in insurance sector up to 74%, aggressive disinvestment and sale of public sector undertakings, etc,” he said.

The meeting observed that all these measures are retrograde and hence need to be opposed, he added.

After deliberations, it was decided to give the call for a two-day – March 15 and March 16 – strike against the government’s moves, AIBOC general secretary Soumya Datta said. 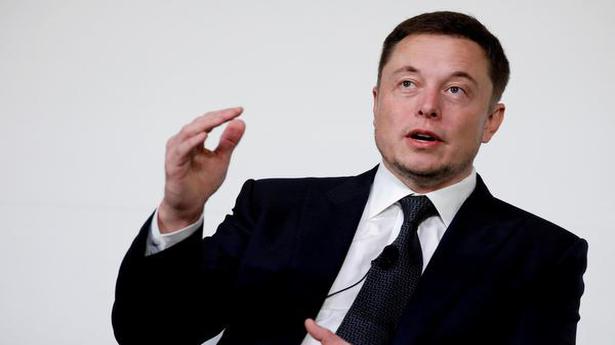