Banks cannot wash their hands of any liability if any harm is caused to their customers’ lockers or safe deposits in an era when miscreants can manipulate technology to gain access to electronically-operated bank lockers, the Supreme Court observed in a judgment on Friday.

Ditching responsibility would not only make banks liable for legal action under the Consumer Protection Act, but also damage investor confidence and harm the nation’s reputation as an emerging economy, a 41-page judgment by a Bench led by Justice Mohan M. Shantanagoudar noted.

The court gave the Reserve Bank of India (RBI) six months to lay down “comprehensive directions mandating the steps to be taken by banks with respect to locker facility/safe deposit facility management.”

“Banks should not have the liberty to impose unilateral and unfair terms on the consumers. In view of the same, we direct the RBI to issue suitable rules or regulations within six months from the date of this judgment,” Justice Shantanagoudar ordered.

The court said technological advancements had seen the locker system move from the old dual-key operated ones to electronically operated lockers.

However, in the new system, the customers had only partial access to their lockers through passwords or ATM pin, etc.

“They [customers] are unlikely to possess the technological knowhow to control the operation of such lockers. On the other hand, there is the possibility that miscreants may manipulate the technologies used in these systems to gain access to the lockers without the customers’ knowledge or consent. Thus, the customer is completely at the mercy of the bank, which is the more resourceful party, for the protection of their assets,” the apex court noted.

In such a situation, banks cannot shrug off their liability to keep the assets of their customers safe.

“The very purpose for which the customer avails of the locker hiring facility is so that they may rest assured that their assets are being properly taken care of,” the judgment said.

The judgment came on an appeal filed against the Union Bank of India. It concerned the bank staff “inadvertently” breaking open the locker of a customer in 1994.

The court said banks play a significant role with the advent of globalisation, especially when the nation is moving towards a “cashless economy” and people are hesitant to keep their liquid assets at home as was the case earlier.

‘Rights and duties are equally important’ 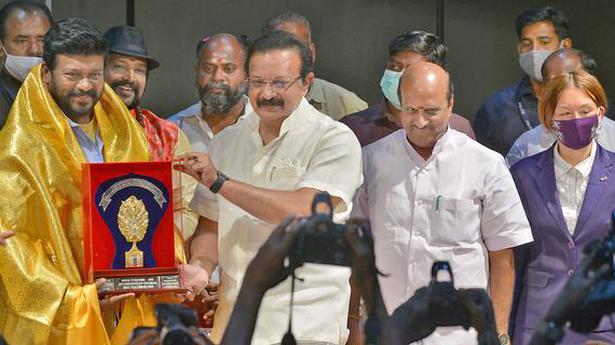