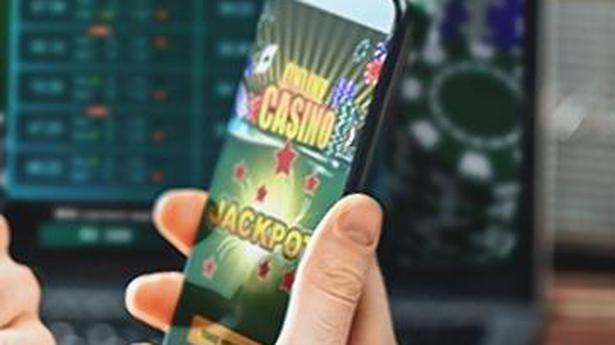 
Karnataka will join its southern neighbours in bringing in a legislation to ban online betting and gambling in the upcoming Legislature session starting on Monday.

While the law will provide stringent punishment for those flouting the ban if they are caught, enforcing such a ban and monitoring the Internet is easier said than done, senior police officers admitted. Another hurdle is limited resources to tackle cyber crime.

“The only way we can enforce a ban is to write to the Union government to block gambling websites and apps. Karnataka will also write to them with a list of portals and apps to be blocked once the law is in place,” said a senior police official.

However, online gambling has not been banned across the country yet.

However, the Madras High Court in August this year scrapped the amendments the Tamil Nadu government had brought in to ban online gambling.

The proposed ban in Karnataka is also expected to face a legal challenge by a host of rummy and poker portals that have mushroomed recently.

Unless there is a national policy on the issue, blocking these portals will be difficult. If they are not blocked, the laws by State governments will only help them penalise and punish gamblers and organisers, not completely free the State of the menace, a senior police official with a long experience in fighting economic and cyber crimes said.

Law and Parliamentary Affairs Minister J.C. Madhuswamy acknowledged that the State government decided on the ban with a nudge from the High Court of Karnataka, which has been hearing a PIL on the issue by Davangere-based activist D.R. Sharada. Horse racing and lottery will be exempted, the Minister said.

The draft amendments expands the definition of gambling to include both offline and online gambling and makes indulging, organising, and advertising for the same a cognizable and non-bailable offence. The draft Bill defines online games as “involving all forms of wagering or betting including in the form of tokens valued in terms of money paid before or after the issue of it, or electronic means and virtual currency, electronic transfer of funds in connection with any game of chance.”

The draft Bill provides for punishments varying from one month to five years imprisonment and a penalty from ₹25,000 to ₹5 lakh.