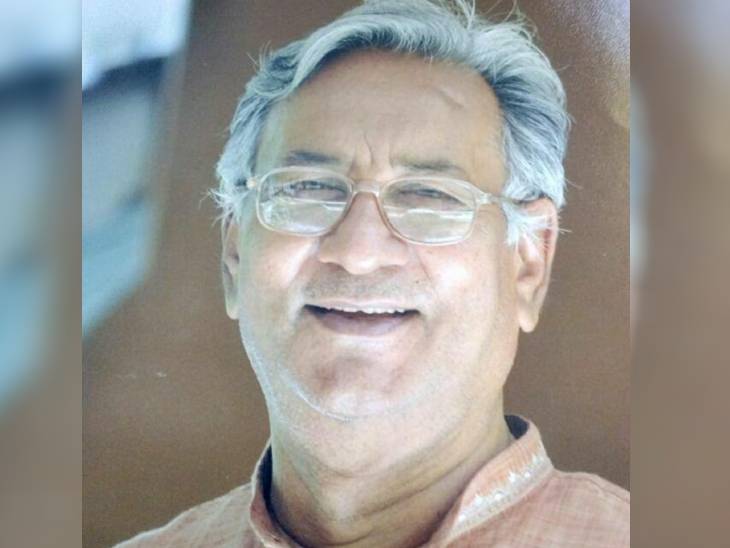 The news of Bansi Kaul’s death is not general news. The passing away of a Padma Shri, Sangeet Natak Academy, MP Shikhar honors is a big loss for the art world. In Bansi’s body, there were so many characters, how many actors were there. The description of how many arts and how many beliefs traveled with them all the time is very difficult, if not impossible. This was to say that Ram Prakash Tripathi, a friend and art critic of Bansi Kaul.

Ram Prakash Tripathi wrote, ‘I knew him since he came to Gwalior after being troubled by the National School of Drama. He was associated with the resolve to work with Rangashree Little Ballet Troupe. He came, impressed by the dedication and sacrifice of Rang Tapasi Gul Bardhan. In front of him was the city of Maya city, Indrajal, but he had a passion for theater, otherwise Delhi had a lot of possibilities, a lot of money. But these charms did not bind them! Some people do not like the restrictions of the garden. Forest flowers are in bloom. Bansi was one of them. His wife Anjana Puri used to study at Scindia Kanya Vidyalaya in Gwalior at that time. At the same time, choreographer Gulbardhan used to call him Kajri because of his thick color.

The foundation of the color clown was laid inside the LBT. Later, when the organization came to Bhopal, Bansi also came. When LBT was converted into a trust, following the advice of Gul, Bansi formed the trust of ‘Rangvadukshak’.

Bansi’s life journey was very bumpy, rugged and wandering, but innovative. He searched his color idiom in the world. Looked for people in the sediment. Few people know where the Bansi did not go in search of nuts. Discovered nuts, worked on them. Worked on the akharas of Malwa, Rajasthan, Bundelkhand. Learned from them, taught them.

The new color chemistry of Bansi originated from here and the clown style of Bansi came together, combining the concept of the Sanskrit era clowns. This is how a new chapter of Madhya Pradesh martial arts started after months of practice at Gandhi Bhavan in Bhopal. Whose perfect culmination resulted in the drama Tukka on Tukke written and directed by Rajesh Joshi. More than a hundred of its performances have been held abroad. This Bhopali language drama left the same flow on the world theater as Habib Tanvir’s Chhattisgarhi plays.

However, Bansi had gained fame in dramas such as Ala Afshar and Maharaja Agni Varan. He had configured the theater of the story with a new dhaba. Despite Kirti’s eminence, his satisfaction resided in the world. Kahan Kabir is a pagi structure composed in folk color. Whose amazing music is composed by Anjana Puri. Anjana has received the Sangeet Natak Akademi Award for Rang Sangeet.

Bansi Kaul created a combination and visualization of events such as the Bharat Rang Mahotsav in Russia (Moscow), Asiad India (Delhi) and Bangladesh. Choreographed. It recalled that he conceived, directed and choreographed a ballet titled “Journey of Shapes” for the Rangshree Little Balai troupe. Here the Bailai “Memory of Sadness” based on Bhopal Gas Scandal was prepared under the direction of Shruti Kirti. In the background there was a voluntary self-service of Bansi in Bhopal Gas Scandal and historical peace procession designed in Bhopal riots. .Which changed the fiza of Bhopal in one stroke. This procession was broadcast in Bhopal radio station.

The colorist established by Bansi is probably the color institute that gave color to the children of slums. Not only this, most of the color directors also gave color jester. Bansi never took the greed to take credit for every direction. Children who have come out of color, from the National School of Drama to serial-films have also made an effective presence.

The account of achievements is large. Muktsar statement is not possible. But the mourning prevailing in the color world is confirming their irreparable loss. I will conclude my memorial with a modest but human experience.

I was a guest of Bansi. Rooped around in Delhi throughout the day. In the evening the car stopped at a shoes show room. Bansi forcefully gave me a precious shoe pair. Bansi was small in age but would have worn his elder brother’s costume. When I objected to this action, he said that my bare feet have endured the shrubs of Kashmiri snow. Since then I have a complex for good shoes. Recounting the experience of the days of snowy gulabat, he had tears in his eloquent, big, beautiful and playful eyes and remembering that my eyes are moist. ‘ 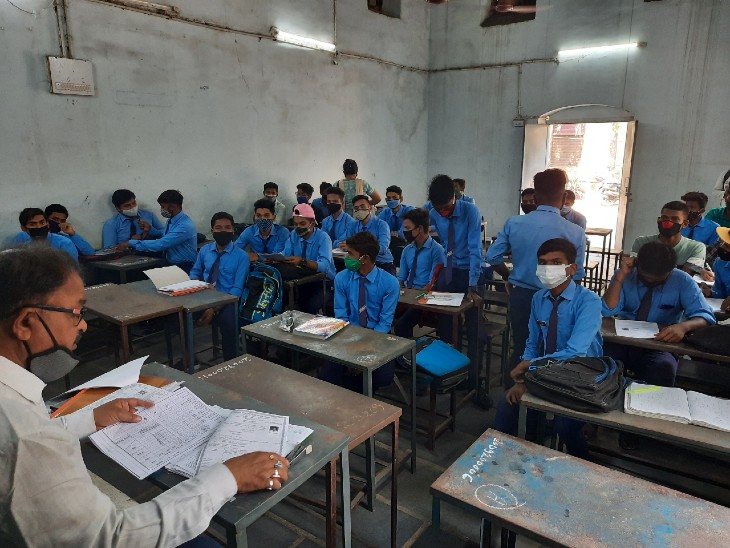 First day of schools: Pre-board in some private schools, 9th-11th classes did not start due to practical in some 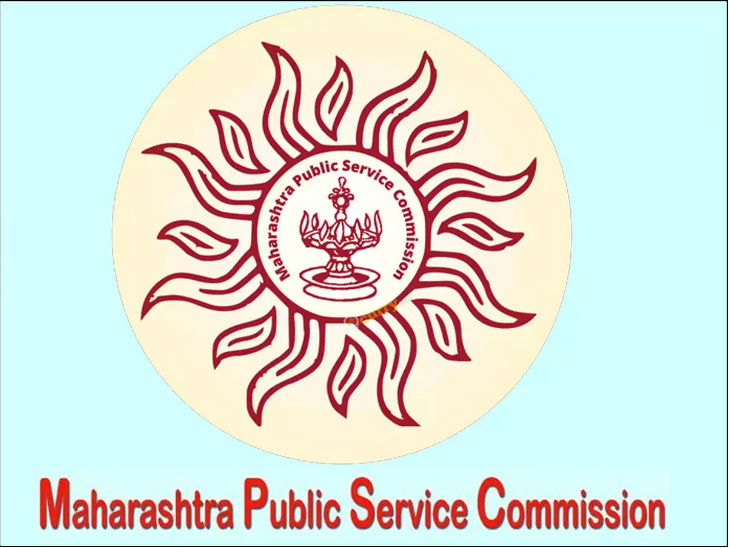 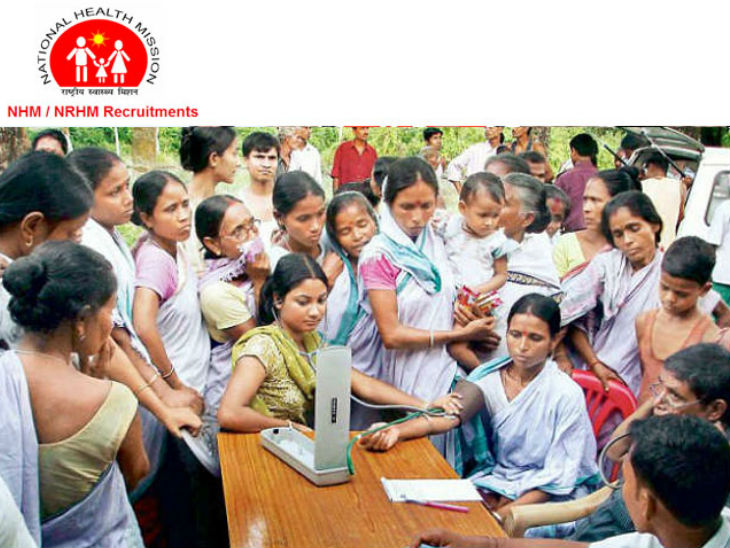