“He has given money and become CM, why will he work?” Siddaramaiah said. (file)

Leader of Opposition in the Karnataka Assembly Siddaramaiah on Sunday hit out at Chief Minister Basavaraj Bommai alleging that he is not an elected CM, and was appointed to the coveted post in exchange for money.

The allegation comes days after senior BJP MLA Basanagouda Patil Yatnal’s claims that he was approached by some people, offering the state Chief Minister’s position, in exchange for Rs 2,500 crore.

The Congress Legislature Party (CLP) leader even alleged that Mr Bommai is only following RSS’ instructions, as they have made him the Chief Minister.

Speaking at an event here, the former Chief Minister said this government has not been able to give even a single house to the needy in four years and questioned whether such a government should continue.

“They (BJP government) should be ashamed…as Chief Minister for five years, I had constructed 15 lakh houses,” he claimed.

Congress leaders have been questioning Mr Bommai if he became CM by giving money after Mr Yatnal’s recent claim.

Mr Yatnal, a former Union minister, however, has not named anyone but has only said there are such “fraud” companies.

Congress has demanded an inquiry into these claims.

Targeting Judges “A Fashion”, Most Cases In Maharashtra, UP: Supreme Court 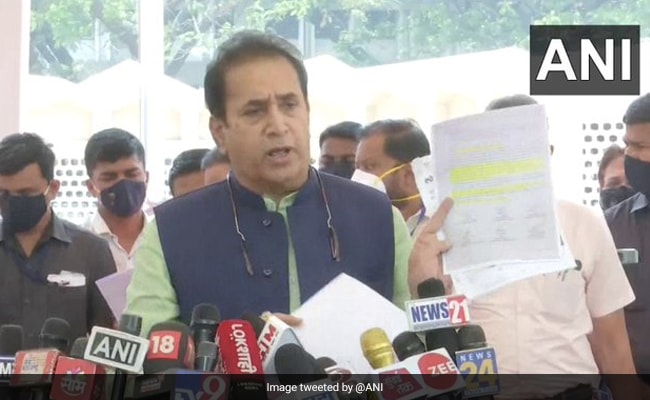 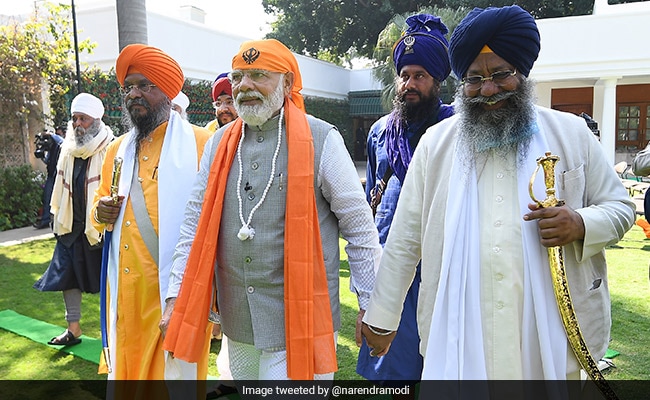 “India Not Born In 1947”: PM To Senior Sikh Leaders Ahead Of Punjab Polls