Senior JD(S) MLC Basavaraj Horatti and Congress MLC Naseer Ahmed filed their nominations for the post of Chairman of Karnataka Legislative Council on Monday. Elections will be held on Tuesday.

Seven-time MLC Mr. Horatti has emerged as the candidate of a coalition of ruling BJP and JD(S). He was accompanied by both JD(S) and BJP members including leader of the house in the Council Kota Sreenivasa Poojary while filing his nomination on Monday.

After the two parties came together to depose past Chairman K. Pratapchandra Shetty, BJP got the Deputy Chairman’s post – M. K. Pranesh was elected on January 29 – and JD(S) the Chairman’s post as part of the deal. With the combined strength of BJP (31) and JDS (13) – 44 crossing the majority mark in a house of 75 members, Mr. Horatti is tipped to be elected.

The Congress, with a strength of 28 members, has fielded Naseer Ahmed as its candidate, to “force voting on the floor of the House and expose JD(S) alliance with communal BJP.” It can be recalled that the party had fielded senior MLC K.C. Kondaiah for the Deputy Chairman’s post, despite knowing it did not stand a chance. 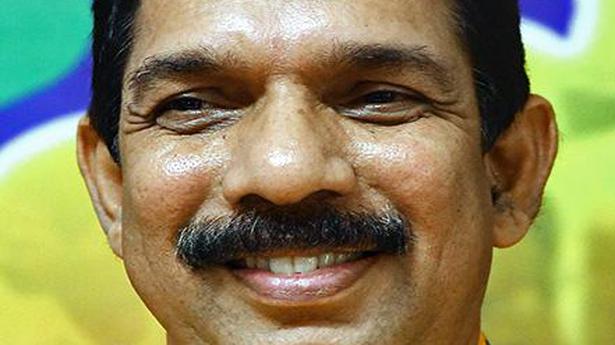 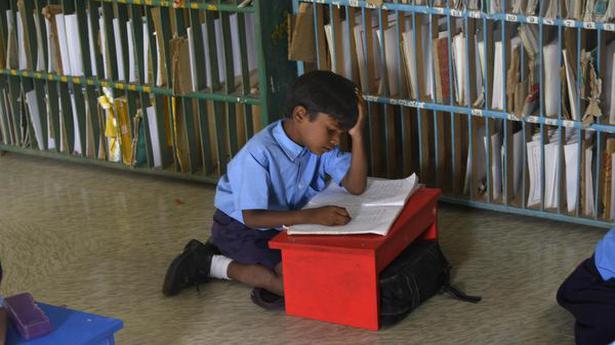