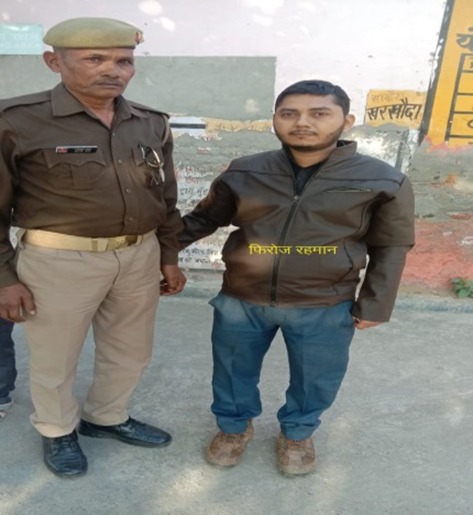 According to Police Station President Rajeev Sehrawat, the person named Firoz Rehman, who has been arrested, is originally a resident of Jadauda village under Kithore police station area of ​​Meerut district. Based on the input received by the ATS, the police arrested him late last night.

ATS was watching for many days
The police also say that Feroze’s activities were suspicious due to which, he was under surveillance for a long time.
The ATS had given input about Firoz Irfan to the police, after which the police raided his house in Lohia Nagar and arrested him.

Feroze could incite socio-religious hatred
The police have described Firoz Rahman as a PFI agent. If officers are to be believed, being influenced by PFI, Firoz was trying to spread social and religious hatred. Due to which any possibility of any criminal incident in future could not be ruled out. Firoz Rahman is also being interrogated by ATS after arresting him.

The arrest was made some time ago as well
Tell me that some time ago people belonging to PFI were arrested and sent to jail in Meerut, then objectionable material was also recovered from them. 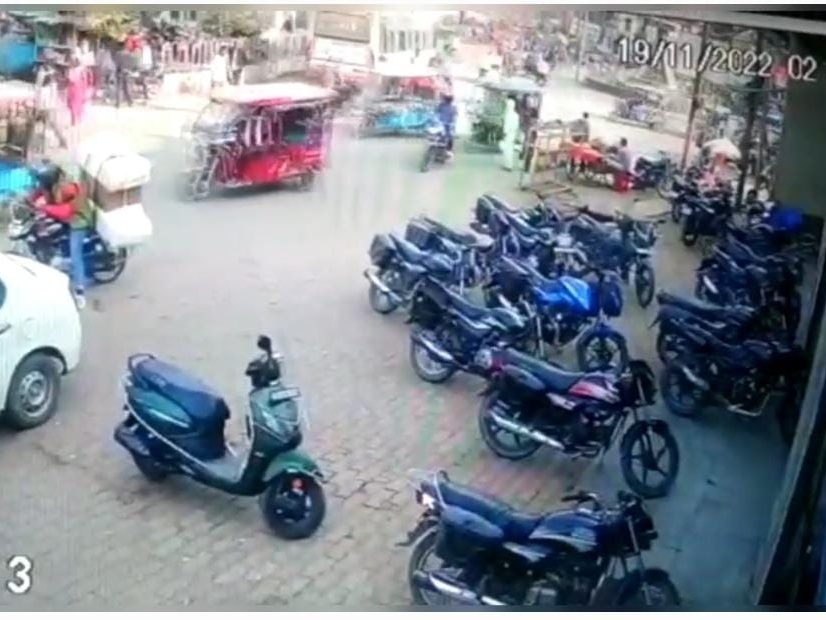 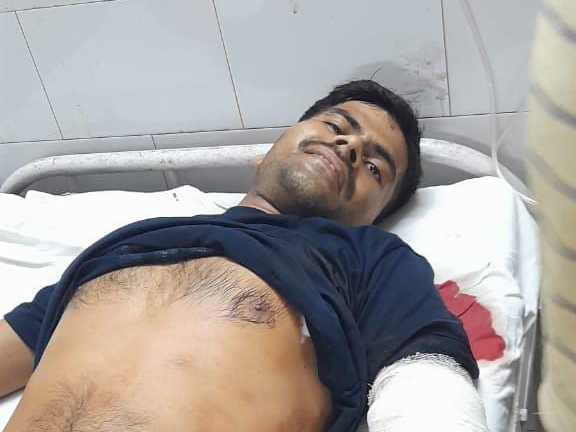 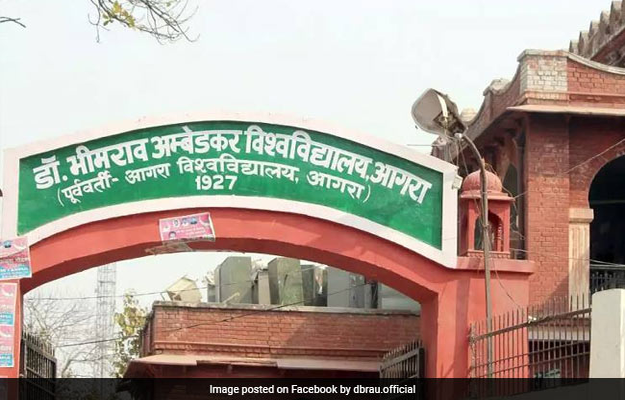