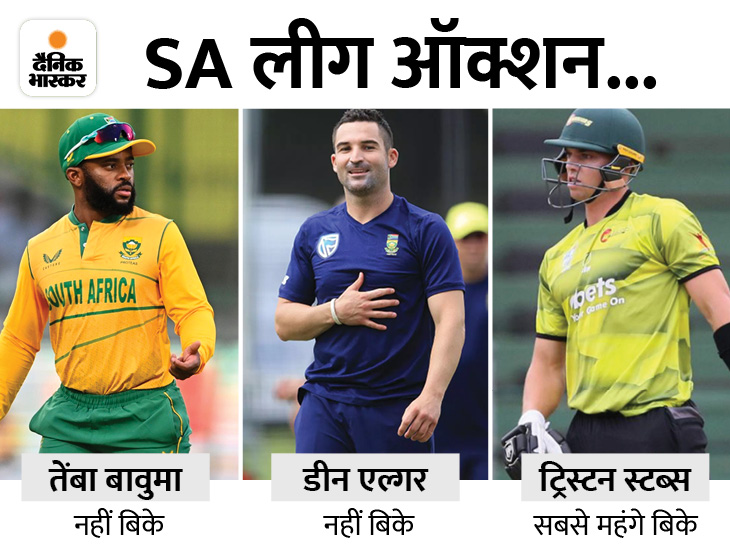 The league will be held in January-February next year.

South African captain Temba Bavuma has gone unsold in his domestic T20 cricket league. They haven’t found a buyer. Apart from Bavuma, Dean Elgar has also remained unsold. There was an auction of players for the South Africa T20 League on Monday night. The league will start in January-February of 2023. The owners of these teams are the owners of IPL franchises.

Rising star Tristan Stubbs has been the most expensive seller in the late night auction. He was bought by Sunrisers Eastern Cap for 9.2 million rand ($540,000). The franchise added Marco Yansen to them for 61 million rand. While Pretoria Capitals included Riley Rossou in their team of 69 lakh rand. Lungi Ngidi was picked up by Pretoria Capitals for $3.4 million, while Tabrez Shamsi for $4.3 million. 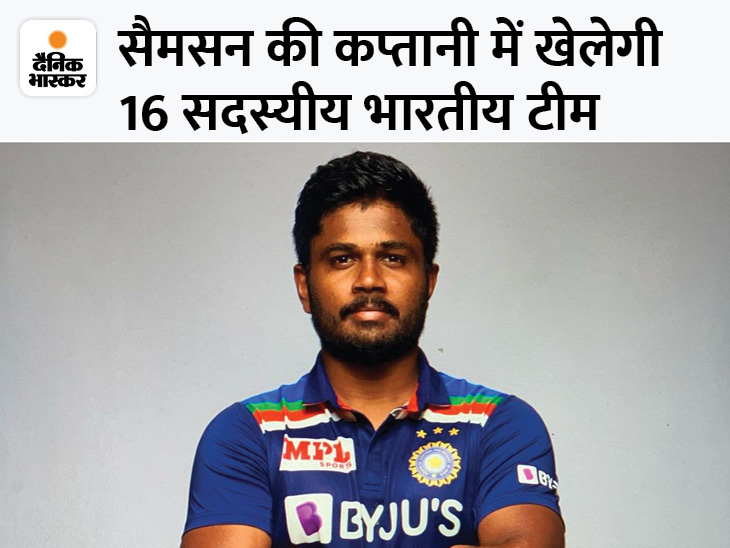 Sanju Samson will captain India A: Shardul Thakur and Umran also included in the team, the first match against New Zealand on September 22 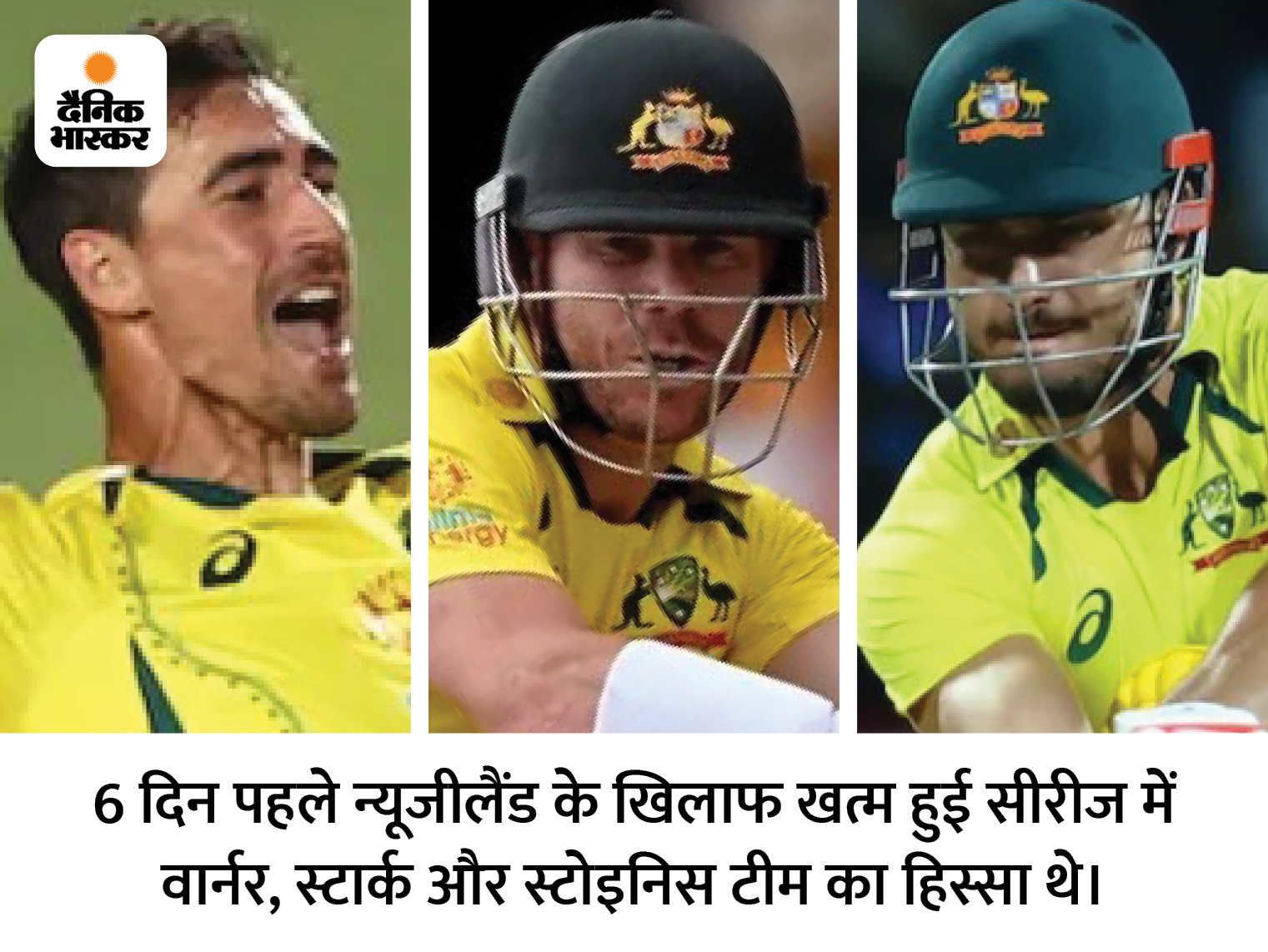 What is Australia hiding from Team India: 4 players selected for the World Cup did not come to India, know what is the reason in 3 points 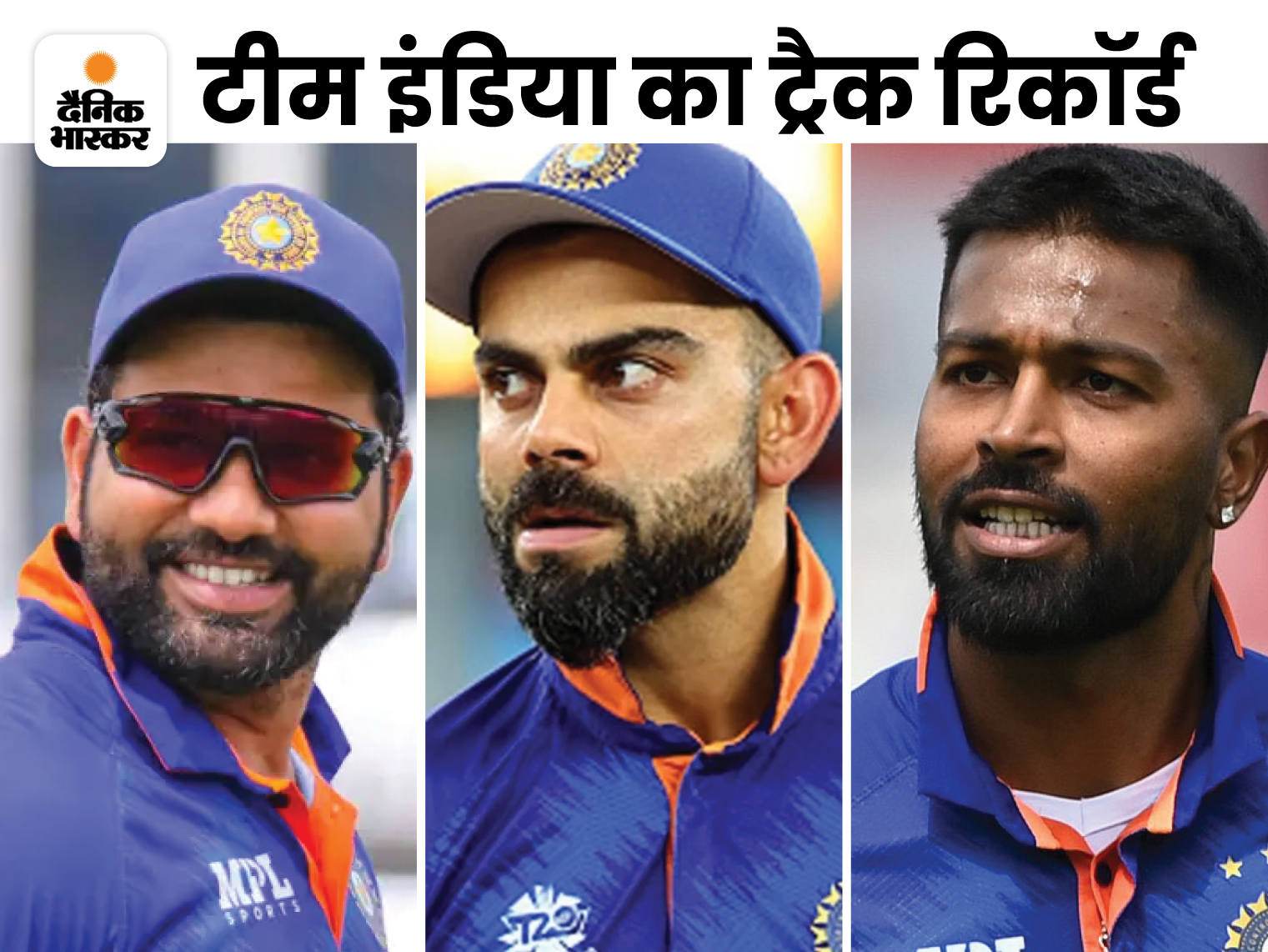 India will go for hat-trick of victory for the second time: won the most 7 titles of Asia Cup; Won whenever he played in UAE