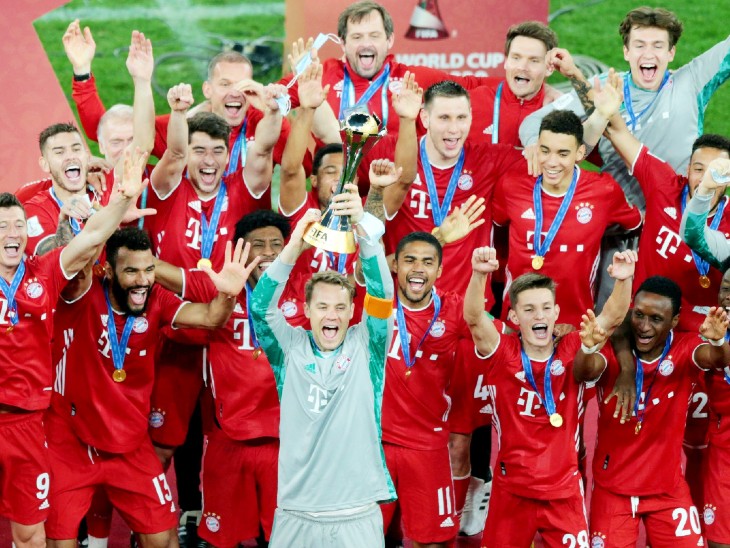 Germany’s football club Bayern Munich made history. They named the FIFA Club World Cup on Thursday. This was his sixth title in 12 months. It has become the second team in history to achieve this feat.

Lone goal benjamin fired
Bayern defeated Mexico’s club Tigress UANL 1–0 in the World Cup final. The lone goal in the match was scored by Benjamin Poward in the 59th minute. Bayern had the highest 56% possession in the match. The same team also scored 556 passes. 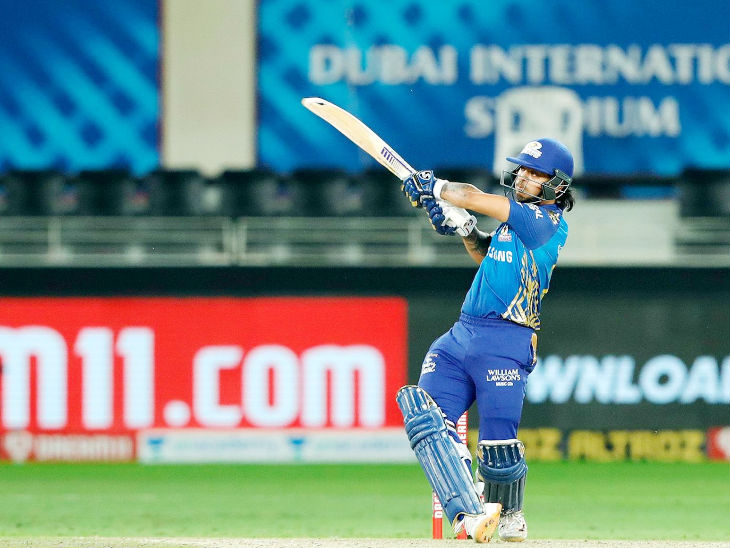 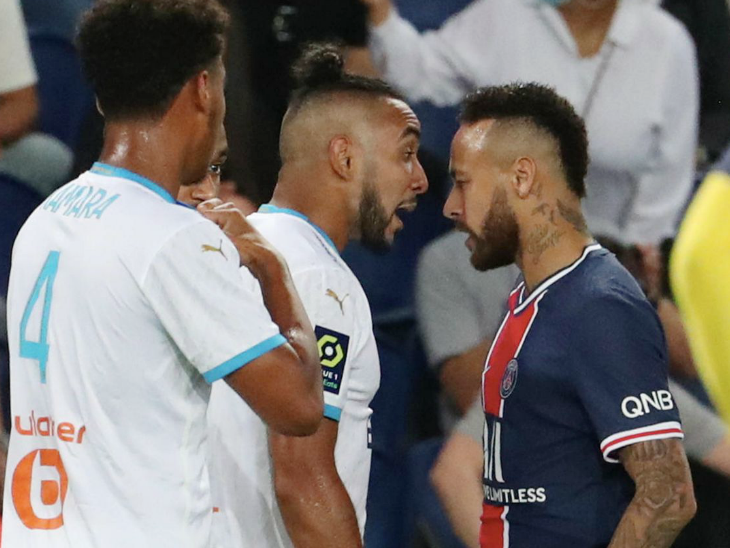 Marcel defeated defending champion PSG after 11 years, red card to 5 players including Neymar after scuffle between players of both teams 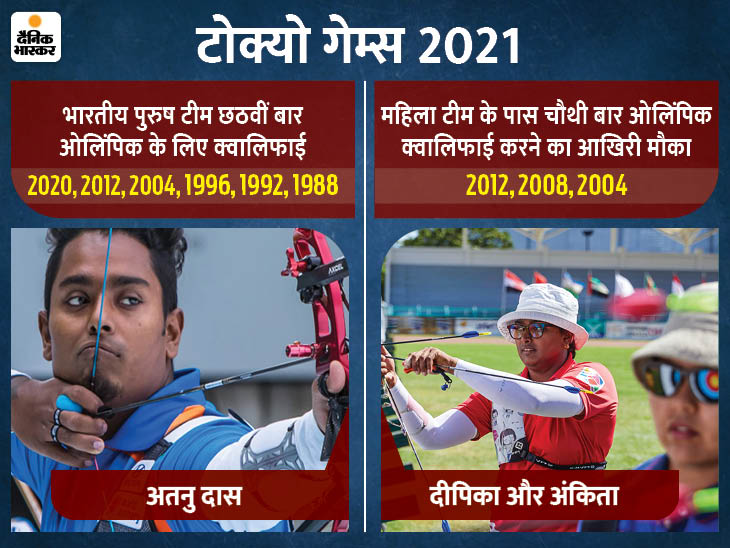 Archery’s first trial from today: Deepika, the only woman who has qualified for the Olympics, also needs trial; Indian team will be selected after 6 rounds