The Board of Control for Cricket in India (BCCI) on Sunday revealed Team India’s new T20I kit which will be sported by the players at the T20 World Cup 2022, starting October 16 in Australia. In the presence of many excited Indian cricket fans, the jersey was launched at a Mumbai event, organised by kit sponsors MPL Sports.

The new Team India jersey comprises shades of sky blue, and some portions also had shades of deep blue colour. It’s called ‘har fan ki jersey’ as the name suggests, this outfit belonged to the millions of Indian cricket fans who have been the biggest ambassadors of Indian cricket.

The first glimpse of the kit was shared on the official social media handles of BCCI and MPL Sports. The likes of Rohit Sharma, Harmanpreet Kaur, Hardik Pandya, Shafali Verma, Suryakumar Yadava and Renuka Singh could be seen sporting the newly-launched jersey.

“To every cricket fan out there, this one’s for you. Presenting the all new T20 Jersey – One Blue Jersey by @mpl_sport.  #HarFanKiJersey #TeamIndia #MPLSports #CricketFandom,” the BCCI tweeted.

To every cricket fan out there, this one’s for you.

Earlier on Saturday, ace India batter Virat Kohli touched down in Punjab for the upcoming white-ball series against Australia. He recently roared back to form, ending his 1020-day century drought in India’s last T20I match against Afghanistan at the Asia Cup 2022. He smashed two fifties in the tournament and notched up his 71st international century.

Meanwhile, skipper Rohit Sharma on Sunday confirmed that Kohli is being considered as the third opener and ‘will have to open in some of the games.

“Rahul (Dravid) bhai and I have had a chat that we will have to make Virat open in some of the games because he is our third opener,” Rohit said during a media interaction in Mohali ahead of the T20I series against Australia that starts from Tuesday.

“In the last match we saw what he did (as opener) and we are obviously happy about that,” Rohit said recalling Kohli’s sparkling unbeaten 122 against Afghanistan. 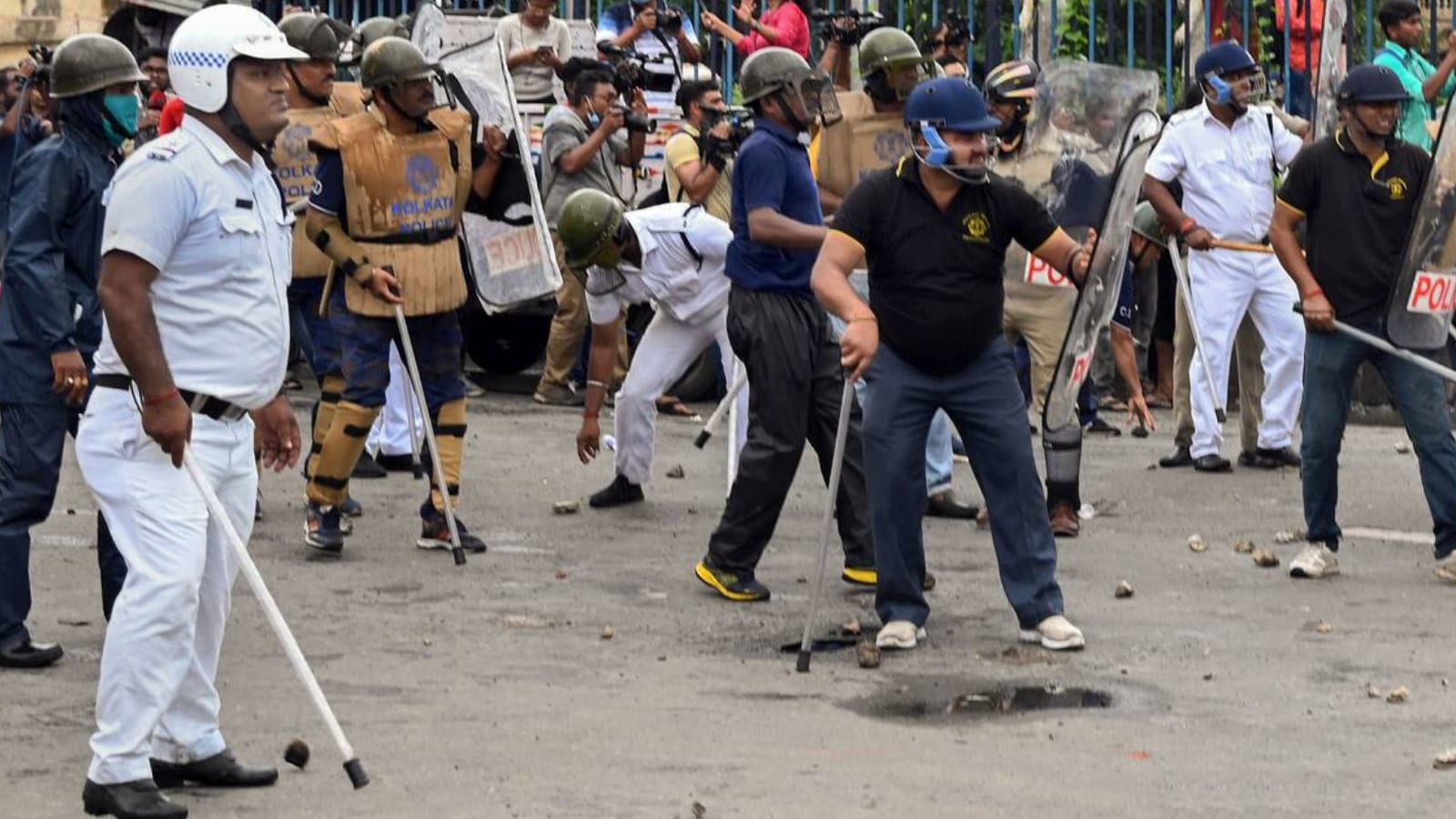 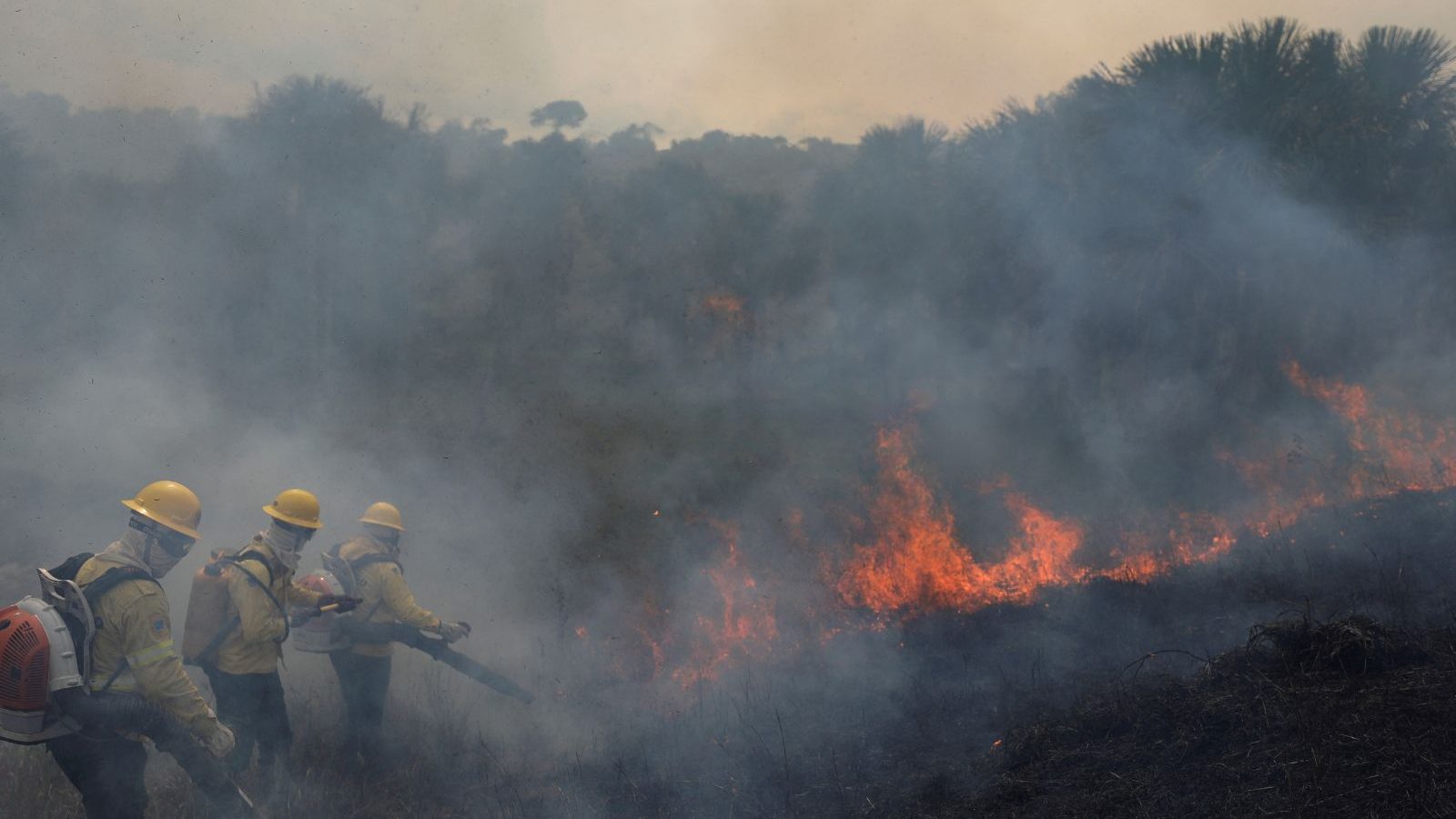