Veteran Bollywood actress Zeenat Aman celebrates her 71st birthday this year. The actress, who reigned during the 1970s era with her glamorous roles, got embroiled in several controversies for her bold on-screen presence. Zeenat Aman is still counted as one of the most dauntless women to have donned a bikini in front of the camera back then when actresses did not even dare to wear revealing or skimpy outfits. From her immense stardom to her not-so-happy love life, Zeenat Aman is still a queen at 71.

Before marking her presence in the cine world, the Satyam Shivam Sundaram actress was crowned the title of Miss Asia Pacific International pageant in 1970. She was the only Indian who bagged the title at just 19 years of age. Bollywood actress Dia Mirza won it again in the year 2000. Ever since she won the title, Zeenat Aman has climbed the ladder of success higher and higher.

The actress’s debut Bollywood film was director O.P. Ralhan’s Hulchul. The 1971 film also starred the director himself in the lead role alongside Prem Chopra, Kabir Bedi, Amrish Puri, and Helen. Hulchul was a raging hit among the masses with both critics and audiences lauding Zeenat Aman for her acting prowess. After Hulchul, the 71-year-old also starred in numerous films, stupefying viewers with her charm and performances.

Talking about Zeenat Aman’s personal life, the actress’ love story did not have a happy ending. After entering the Bollywood industry, Zeenat got involved in a love affair with actor Sanjay Khan. Sanjay Khan was already married to his wife Zarine Katrak and was a father to four children. Despite that, both Sanjay Khan and Zeenat Aman got secretly hitched to one another. However, their fairytale love story did not last long.

The couple engaged in violent conflicts almost daily. Once, Sanjay beat Zeenat Aman so grievously that the actress suffered significant injuries to her mouth and lost vision in one of her eyes. Soon after the incident, both of them then went their separate ways.

Even after encountering such a traumatic incident, Zeenat Aman tried looking for love once again. She found love in actor Mazhar Khan and wed him in the year 1985. However, her second marriage also fell apart after the couple had regular fights. The two even agreed to a divorce. But, even before the divorce could take place Mazhar Khan passed away in 1988 due to kidney failure. Post Mazhar’s death, his family did not allow Zeenat Aman to pay her last respects. She was forbidden from seeing her dead husband even for the last time.

Although the legendary actress’ personal life was tumultuous, she excelled in her professional career. With movies like Satyam Shivam Sundaram, Don, Haré Rama Haré Krishna, Dostana, Qurbani, and Heera Panna among others, Zeenat Aman is still fondly remembered for her remarkable style statements and being unafraid to move on from her crises. 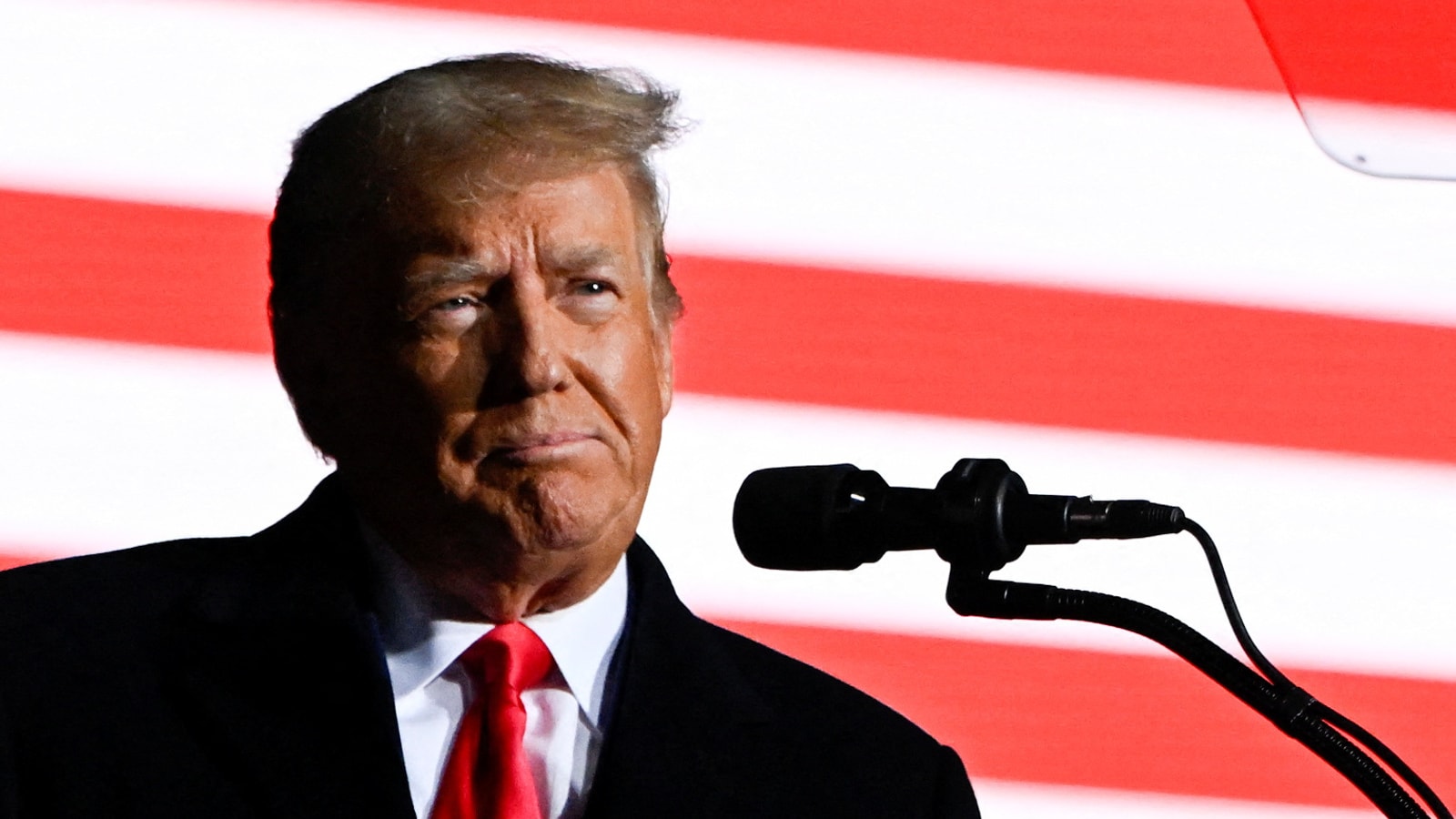 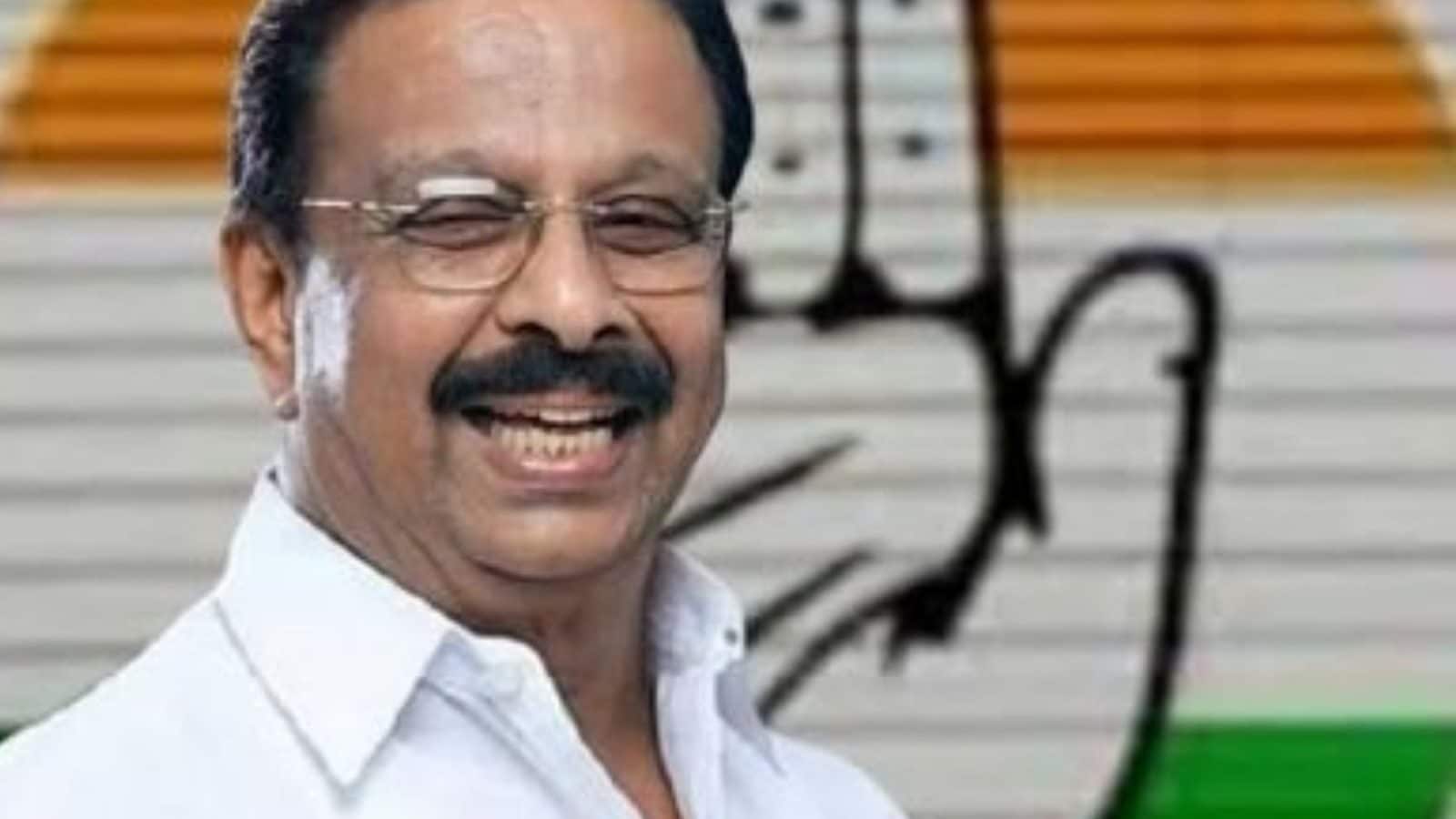 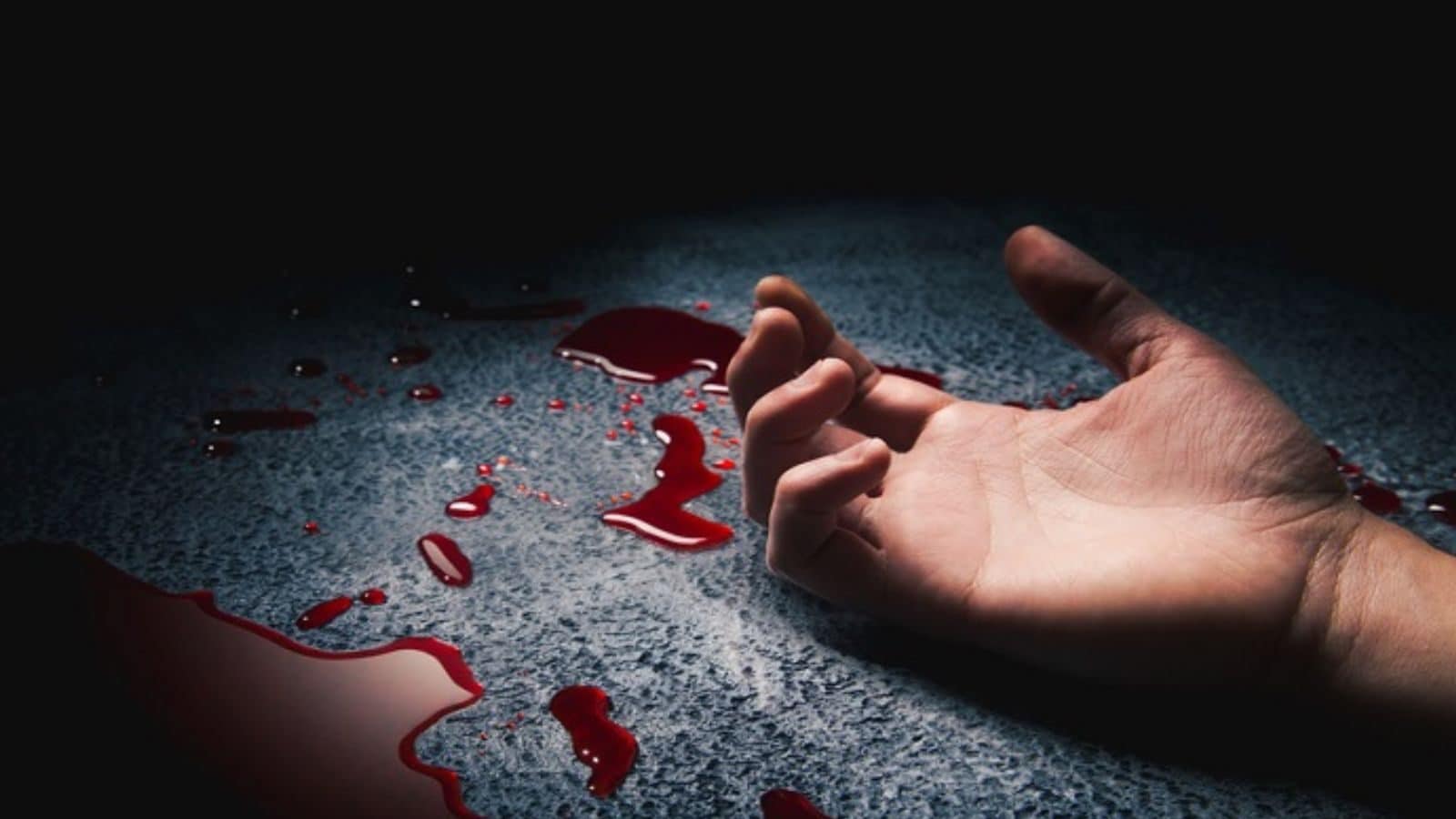