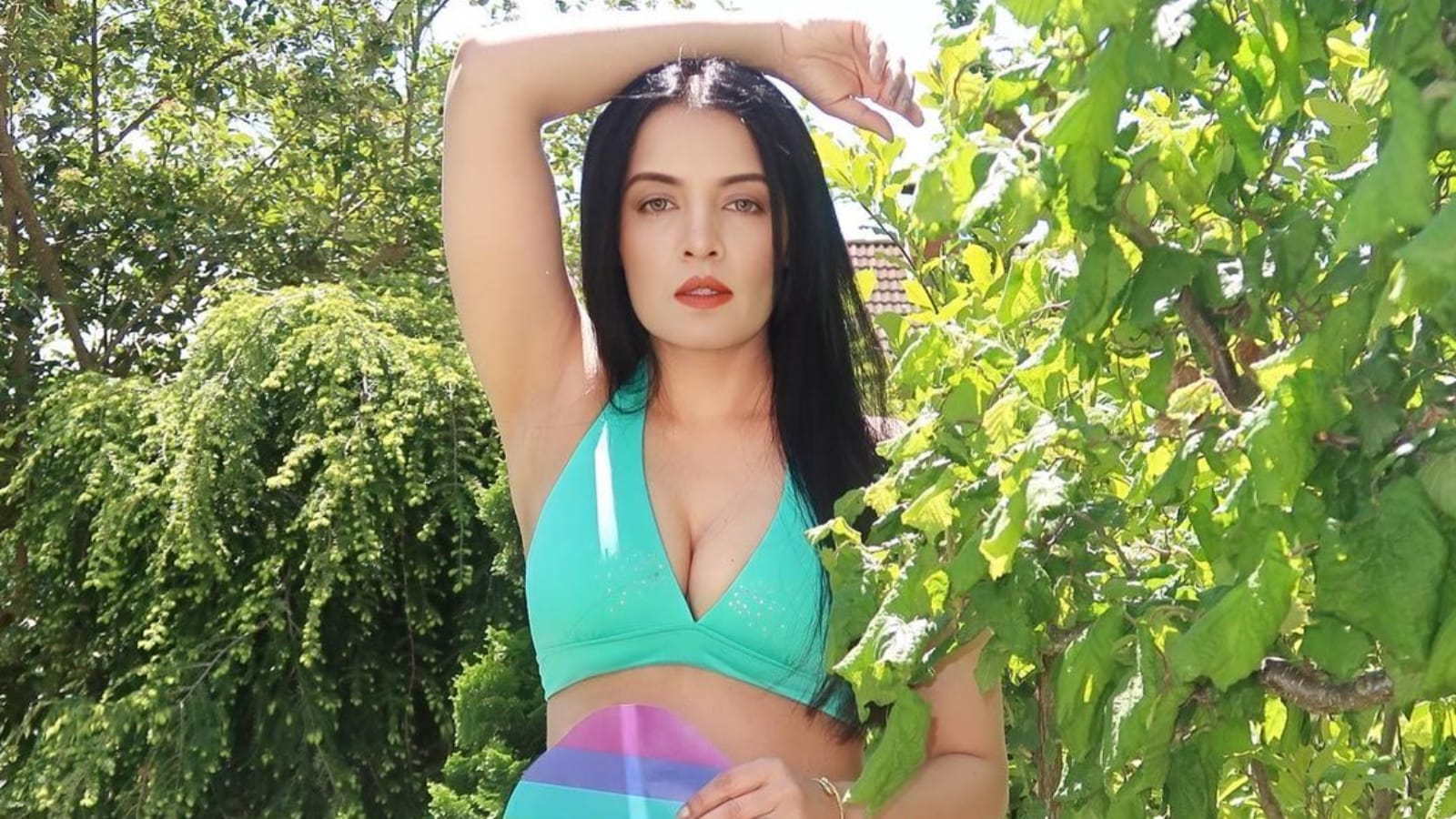 
From wooing the audience with her sizzling look to impressing the critics with her on-point comic timing, Celina Jaitly has surely won a million hearts. Since the actress has turned a year wiser today, let’s know something special about her.

Celina Jaitly, who comes from an army family, has changed more than a dozen schools. She is an Odisha college graduate. The actress began her career in a mobile company in Kolkata. After that, she unexpectedly entered a local beauty pageant, and her life began anew from there and was crowned Miss India in 2001. Later, Celina came fourth in the Miss Universe pageant the same year.

Her on-screen debut was in 2001 with the music video Oh Kehri, helping her gain a lot of popularity. Later, in 2003, she made her Bollywood debut in Feroz Khan’s film Janasheen. She was then seen in the film Khel, alongside Sunny Deol. Celina’s appearances in films such as No Entry, Golmaal Returns, Red the Dark Side, Paying Guest, and Hello Darling were hits.

On September 23, 2010, Celina Jaitly married Peter Haag, an Austrian resident. This actress has been out of the spotlight since her marriage. Celina is currently content with her life with her husband and three children.

A few months ago, a picture resurfaced on the internet, which was shared by the actress herself. The major throwback photo featured Priyanka and Celina from a previous photoshoot. The actresses are undeniably beautiful, and the throwback photo is priceless. Celina, on the other hand, wondered aloud whether she and Priyanka were “forced to pose like dolls.”

Celina tweeted the photo, writing, “I have always wondered what @priyankachopra and I were thinking when we did this shoot back then lol… It seems we were either very cold or superhero action figures forced to pose like dolls.”