The Supreme Court on Monday said the government should consider certifying COVID-19 as a reason for death in case of patients who chose to take their own lives.

A Bench led by Justice M.R. Shah urged the government, while perusing the new guidelines issued by the Health Ministry which has simplified the process of issuing death certificates for the pandemic patients, to be compassionate.

The guidelines exclude deaths caused by poisoning, suicide, homicide and accident even if the deceased was positive.

The court also sought details of the implementation of the guidelines by the States.

It asked the government about the formation of a grievance redressal mechanism in connection with the policy and also how the government was going to deal with death certificates which had already been issued to families of COVID patients.

In a judgment in June, the court had directed that death certificates of patients should show the “exact cause of death”.

The court had reasoned that by not issuing the correct/accurate death certificates mentioning the correct cause of death, that is COVID-19, even the other citizens would be misled and the correct figure of deaths would not be known.

On Monday, the court also asked about compliance by the National Disaster Management Authority (NDMA) to its June 30 judgment on framing uniform guidelines for payment of ex gratia to the families of COVID patients who had died.

The court had pulled up the NDMA for “failing to perform its duty” to recommend ex gratia.

Protest over neglect of Shanghumughom road 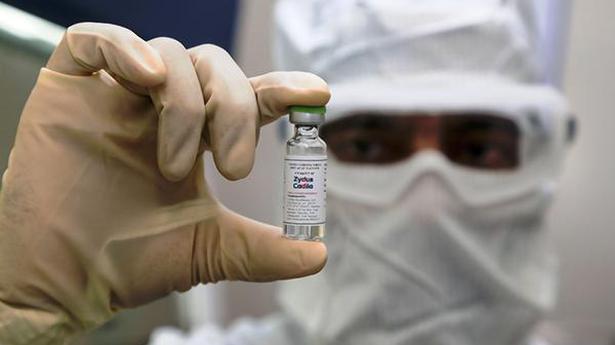