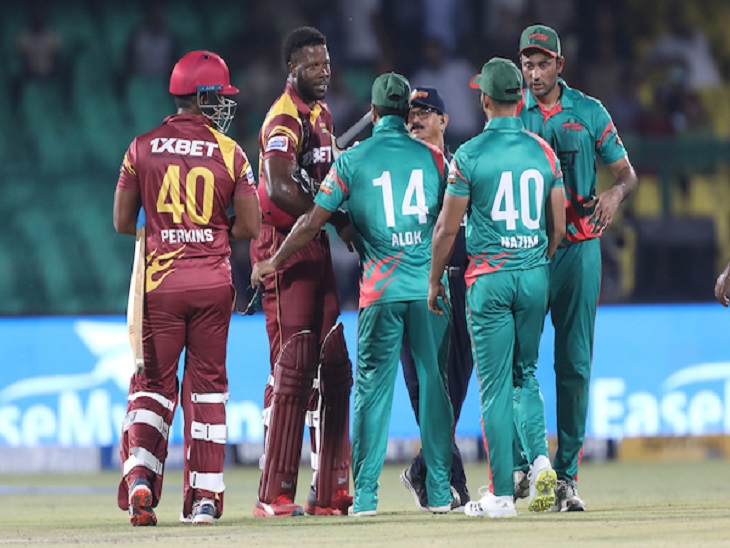 In response, West Indies, led by captain Kick Edwards, held on from the beginning. Dwayne Smith scored a brilliant fifty off 42 balls for West Indies. Smith put pressure on the bowler by hitting two fours in the first over itself. However, in the third over, Dave Mohammad was dismissed for 5 runs. Abdul Razzaq made him lbw.

Since then, Smith played more than one excellent shot. Smith completed his half-century by hitting a brilliant four in the third ball of the 12th over. However, he was out on the very next ball. But, then Smith had done his job. He put the team on the threshold of victory. On the second ball of the 16th, William Perkins hit Kapali for a brilliant six, winning the match with 28 balls to spare.

Gallery lying vacant during the match between Bangladesh and West Indies.

During the match, whenever the ball reached the boundary, the cheer leaders were seen entertaining the audience.

Dwayne Smith and Narsingh Dev of West Indies Legends talking during a match.

Mohammad Sharif of Bangladesh Legends bowling during the match.

During the match when Bangladesh’s innings was going on. There were neither fours nor sixes at that time. During this, the cheer leaders were also seen sitting in the chair and resting.

Darren Powell was adjudged man of the match. He conceded just 4 runs in 3 overs. 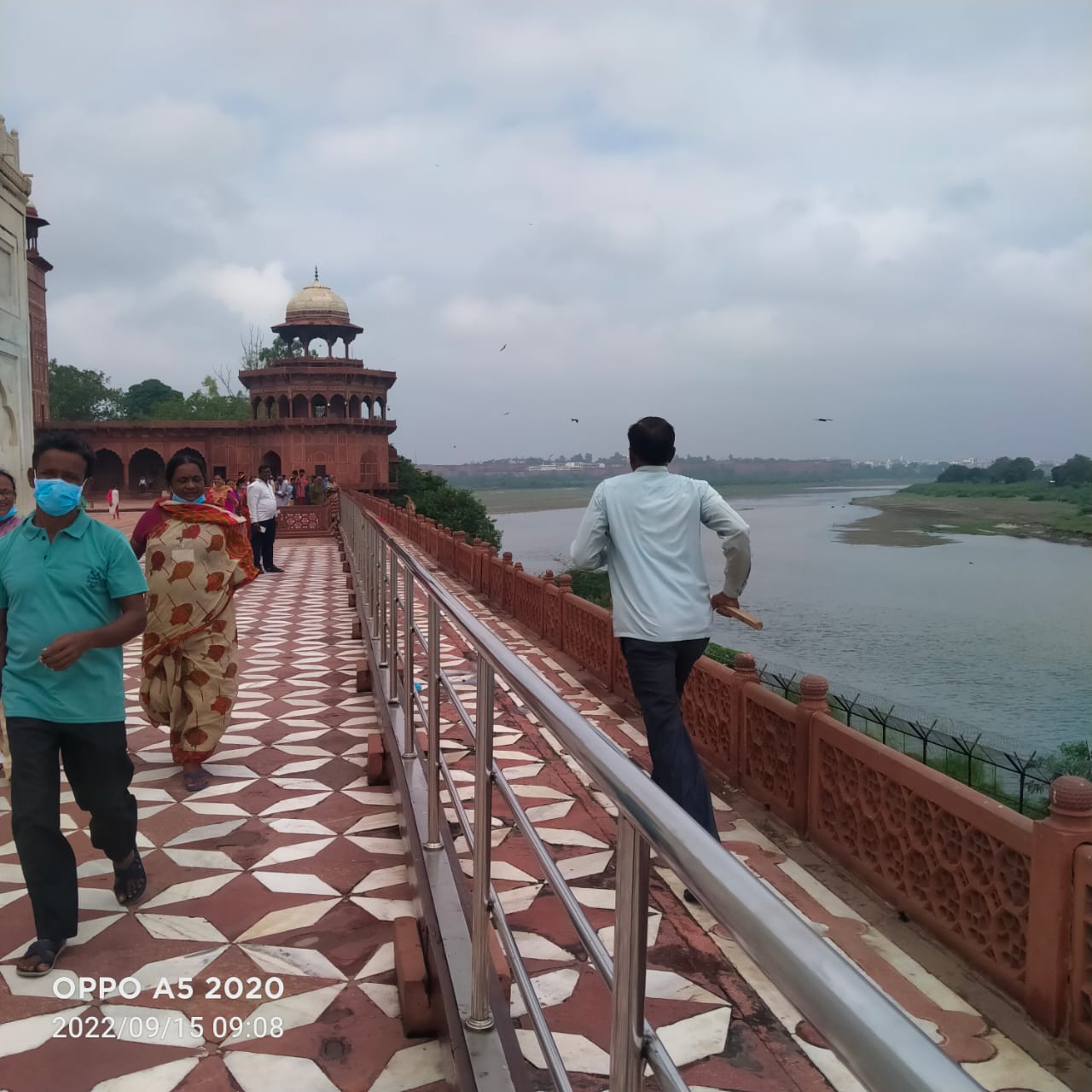 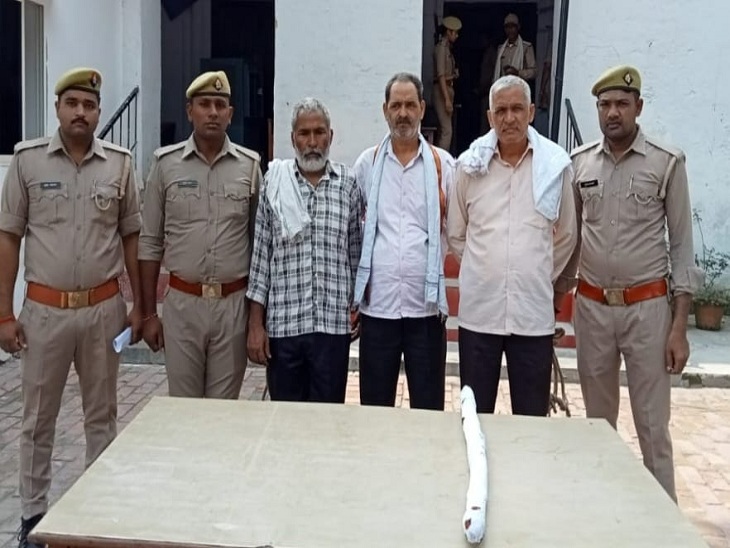 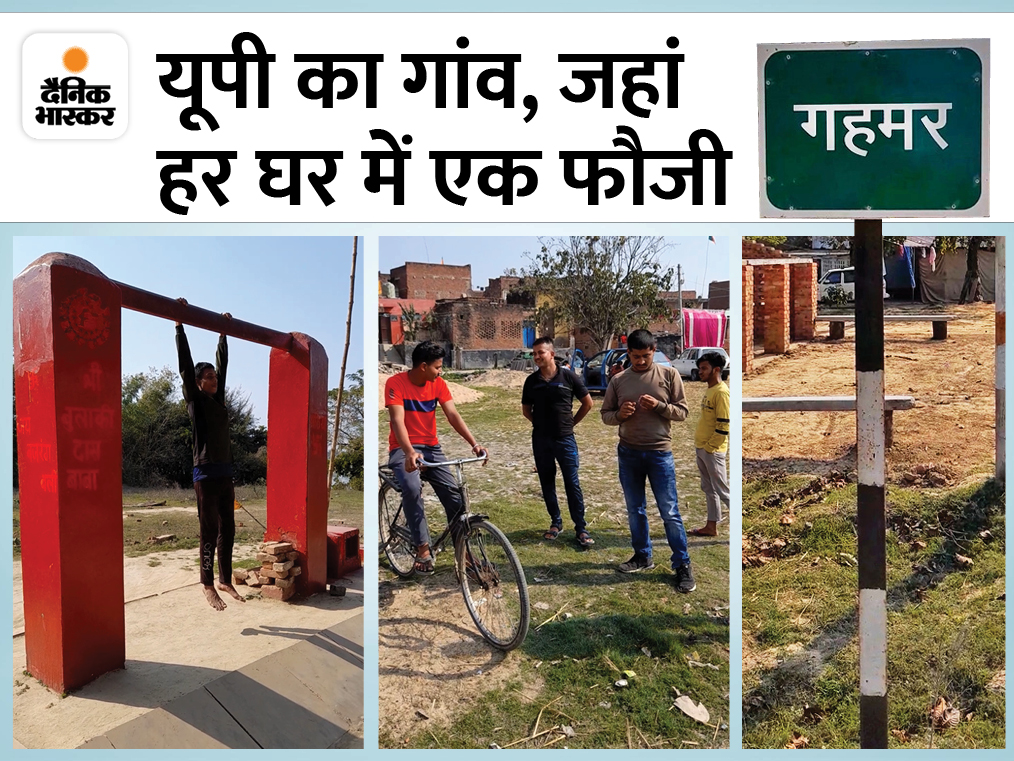