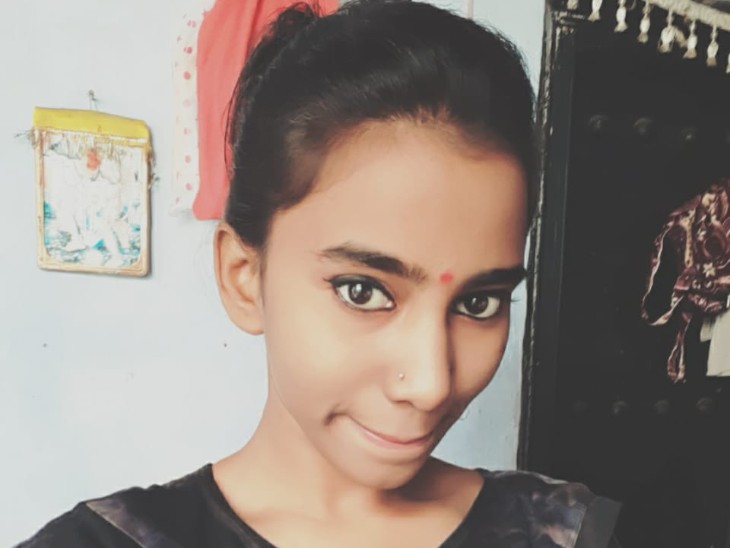 … Keep speaking… kill me… kill… cut… while fighting the falling breath, 17 year old Deepa could tell this much on the mobile of her brother’s friend. He kept saying- Brother, tell me, tell me where are you? Deepa was also telling, but could not understand anything due to the stuttering voice. Hearing the call recording, the family kept searching Deepa on the way to coaching from Friday evening till night, but could not find it. On Saturday morning, police recovered the body of a girl, who was later identified as Deepa, near the Basavan Bigha railway line. The family has raised suspicion on Suraj, a boy from the village itself, although the police has currently taken the youth receiving the call into custody for questioning.
Went north from home for coaching
Dipa, 17-year-old daughter of Raj Kumar Gupta, resident of Alinagar of Bihar police station area, left for coaching at around 3 pm on Friday. There is coaching near Dhaneshwar Ghat about four kilometers north of the house. Despite the end of coaching time, she did not return in the evening, then went to find family. When the family was making the call, it was being cut from the other side. On the other hand, a friend of Deepa’s elder brother got a call. During the call she was crying continuously and could only tell that it was killing her. Has been cut somewhere. She wanted to mention the name of the place, but the voice could not be understood due to the pain and the breathlessness. After that the boy tried repeatedly for the ringback, but the call did not come. When that family heard the recording, the same boy kept searching for Deepa till night, though he did not inform the police.
Dead body found on North-East rail line from home
When the information about the body of a girl was found on the Basavan Bigha railway line on Saturday morning reached Alinagar, the family members came running. Identified as Deepa. Where the corpse was found, it is towards the northeast from Deepa’s house and east from coaching. Deepa was badly hit by a rod. Seeing the blood flowing from his hand, the vein is also said to be cut. The police is ready to give any information about this only after the post-mortem.
Suraj was troubling for a long time
The police were not informed despite the fact that Deepa was killed by the call recording, so the young man who received the call is the first to be detained by the police. He is under interrogation. Here, Deepa Kumari’s mother Nirmala Devi told that a boy named Suraj was constantly harassing her. Nobody is talking about whether there was any relation between them. 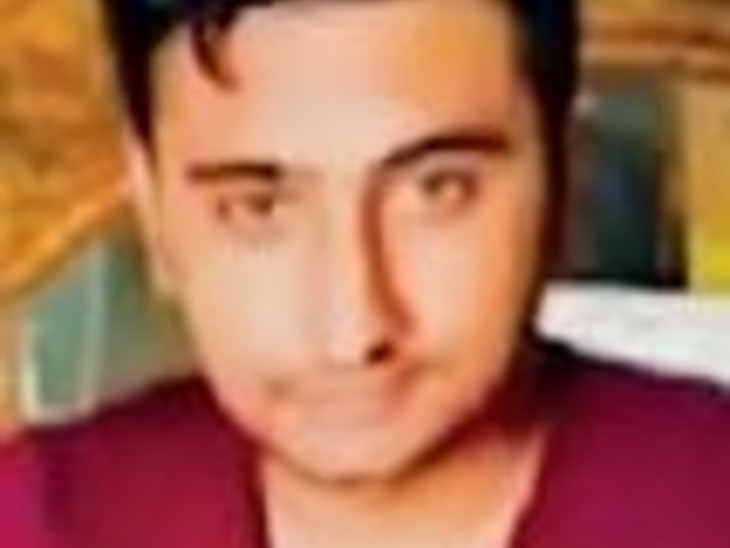 Incidents will be revealed: Sukk Bhikhariwal is in more than 2 dozen cases including murder, relationship with ISI and KLF 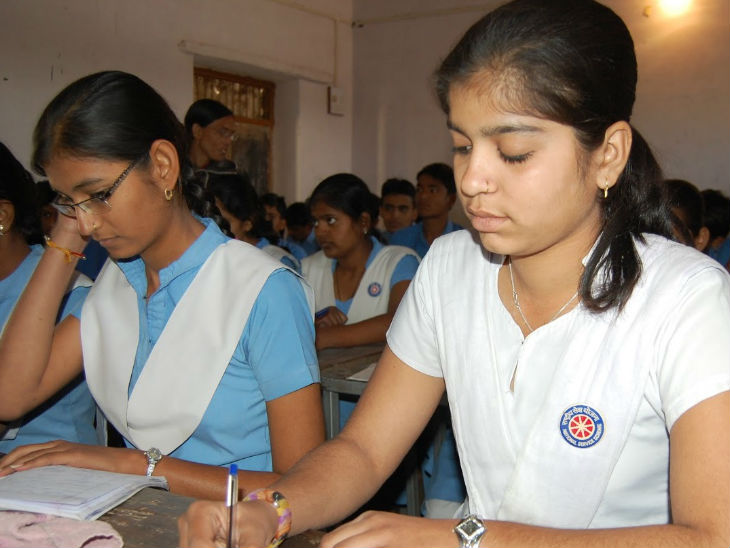 State Education Department has given great relief to parents; Decision to cut the fees of 9th to 12th students by up to 40% 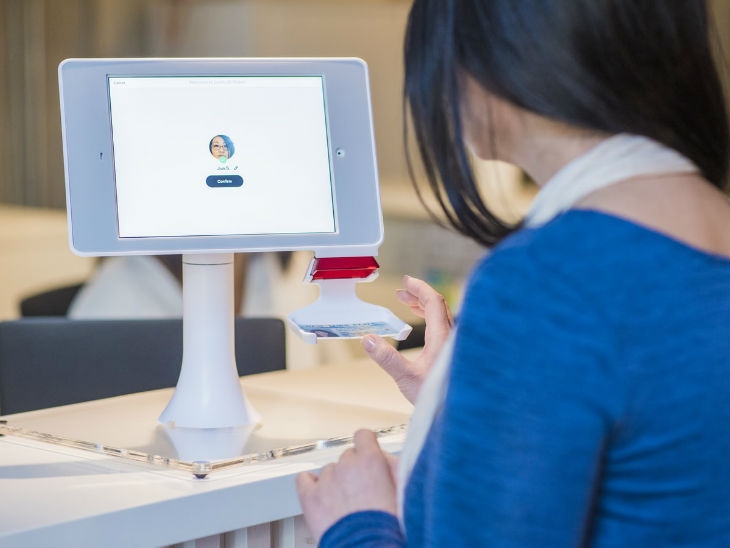