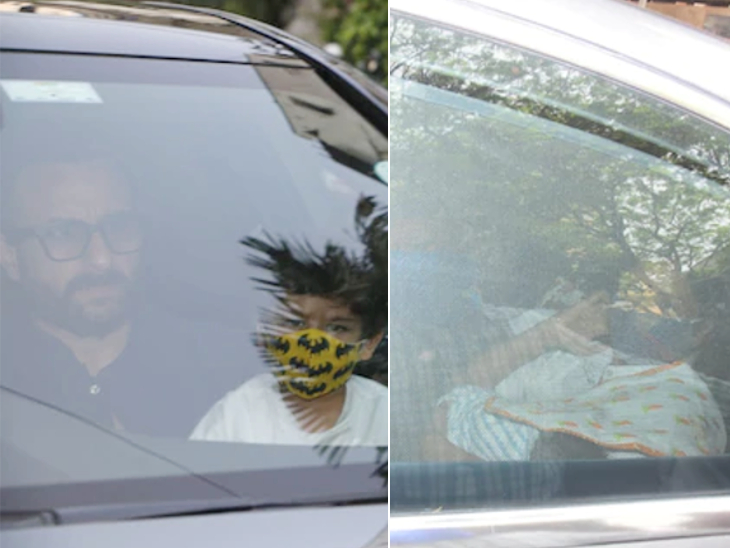 Two days after delivery, Kareena Kapoor has been discharged from Breach Candy Hospital in Mumbai. Saif Ali Khan arrived at the hospital with son Taimur to receive him. Some photos and videos from the hospital and outside the house are going viral on social media, showing the car that brought Kareena and her baby home. Saif and Taimur’s face is clearly visible in pictures and videos captured from outside the car. But the glimpse of Kareena and her Newborn baby is not clearly visible.

Gave birth to son on 21 February
Kareena was admitted to the Breach Candy Hospital in Mumbai around 5:30 pm on Saturday evening, where the son was born around 8:30 am on Sunday. In a statement sent to the press, Saif Ali Khan wrote, ‘We have a son here. Both mother and child are safe and healthy. Thanks for the love and support of well wishers. ‘

Saifina has shifted to a new house
Even before the birth of the second child, Saifina i.e. Saif and Kareena had shifted to their new house. This house of his is very big. A luxurious library, swimming pool and a special nursery have also been built in this house. Where Taimur will be able to spend time with his younger brother. 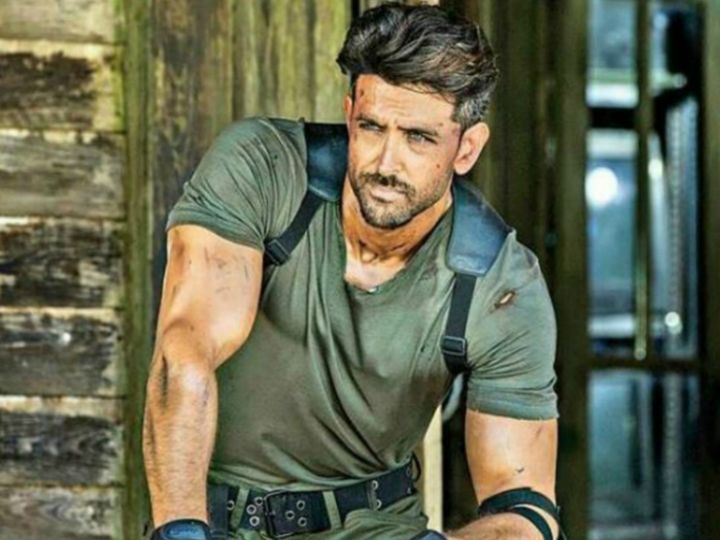 Hrithik Roshan Earns Approx 100 crore rupees from one movie that is War | Reports claim – Hrithik Roshan made more than 100 crores from ‘War’ alone, 48 crores only as fee 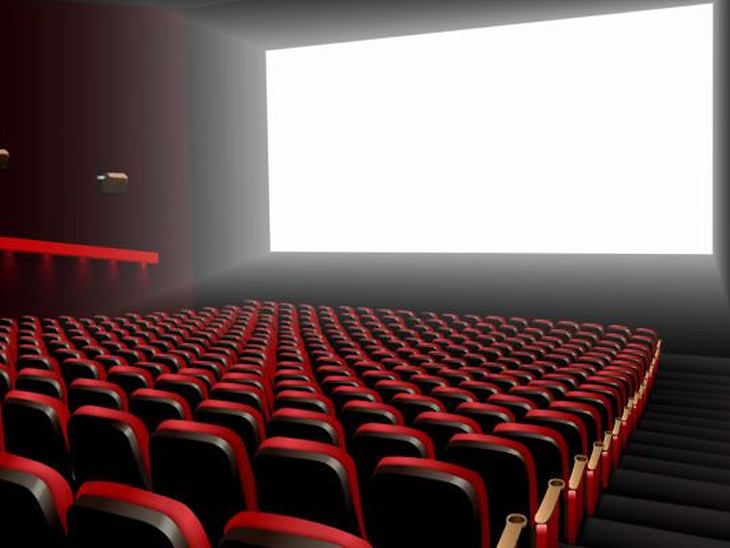 Initially Rohit Shetty and Rajkumar Hirani’s comedy and feel good films will be emphasized, big films will be released around Deepawali 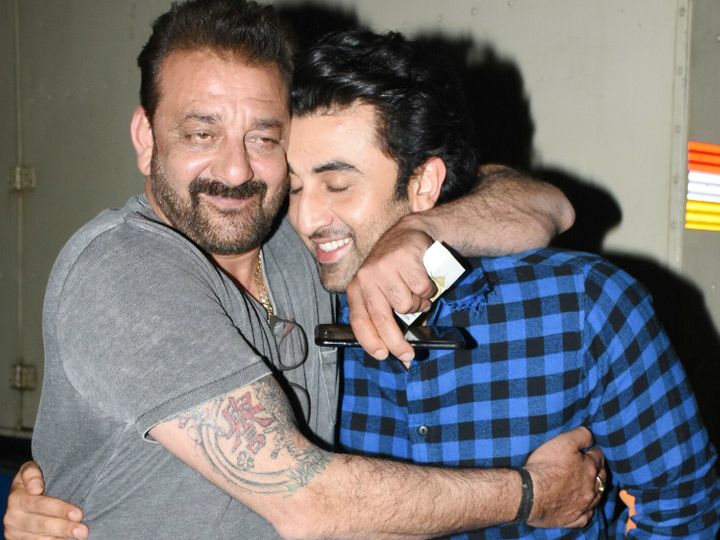