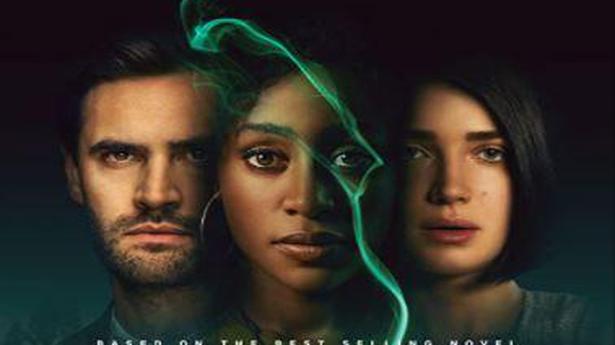 
If you like thrillers, Netflix’s latest series, Behind her Eyes, might interest you. I say go ahead and watch it and then, let’s discuss the formidable ending. A word of caution: You might get confused, impatient and disappointed.

Based on Sarah Pinborough’s book of the same name, the British psychological thriller may leave you a bit uncomfortable in the end, while oscillating between sex scenes and parallel timelines. Creator Steve Lightfoot, along with director Erik Richter Strand, presents a storyline that keeps you guessing till the end, until that twisted revelation. You learn the truth about the characters, but the events that lead up to the climax are stretched and lack the ability to keep the audience hooked. And the much-talked-about ending is hard to endure (you won’t see that coming).

Set in London, the six-episode series revolves around four characters – Adele, a lonely and mysterious homemaker married to her teenage love David, a psychiatrist. Equally mysterious is David, who appears in pain, but finds himself instantaneously drawn to Louise, his secretary. Then there is Rob, Adele’s best friend. We learn about him and his association with Adele, as the story goes back and forth.

It begins with Louise, a single mother, who gets sucked into the strange world of David and Adele. All hell breaks when she unknowingly participates in astral projection or astral travel. Yes, some of the characters in the series can easily achieve the out-of-body experience, where their souls travel outside their bodies. And so, comes the supernatural part of the show, which, if handled differently, would have been much interesting.

Eve Hewson as Adele and Simona Brown as Louise are perfect, Robert Aramayo is sincere as Ron, and Tom Bateman plays David with a lot of empathy and charm, but that is not enough. That said, often-slacking narrative fails the star cast at times. For instance, you cannot help but wonder how a single mother can afford that cozy apartment and dinner dates, with a career that involves three days of work a week (I want that job).

‘Behind her Eyes’ is now streaming on Netflix. 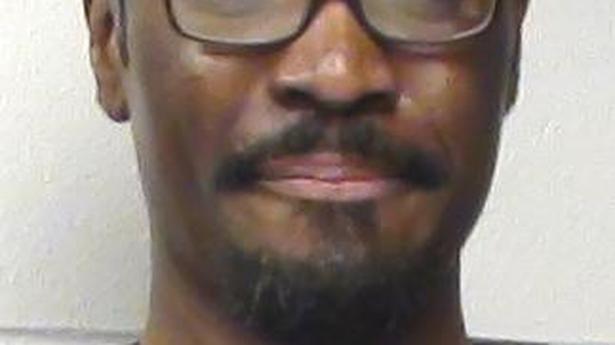 One thought on “‘Behind her Eyes’ review: Three-way love affair and twisted mind games involving out of body experience”