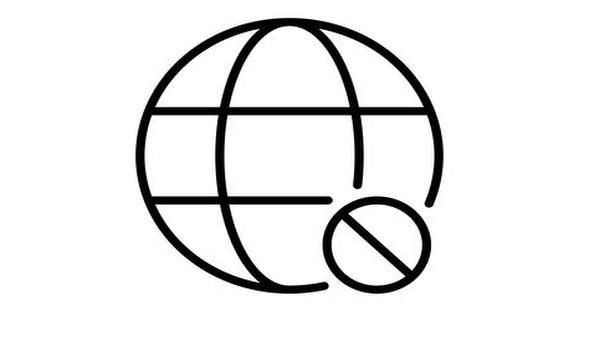 On January 10, 2020, the Supreme Court of India held that access to information via the Internet is a fundamental right under the Indian Constitution. This was in the case of Anuradha Bhasin vs Union of India, where the top court also ruled that any restriction on Internet access by the Government must be temporary, limited in scope, lawful, necessary and proportionate. The Court reiterated that the Government’s orders restricting Internet access are subject to review by Courts.

The expectation was that this decision would limit the instances of Internet suspension to only those exceptional situations where there is a public emergency or a threat to public safety — the legislatively mandated prerequisites for restricting Internet access. Unfortunately, these promises have remained unfulfilled. The year following the decision, India saw more instances of Internet shutdown than the year preceding it. India’s Internet restrictions also accounted for more than 70% of the total loss to the global economy in 2020, and India remains infamous as the Internet shutdown capital of the world.

As we write this, the Government of the Union Territory of Jammu and Kashmir (J&K) has restricted access to mobile data in the Valley of Kashmir. A few days ago, all Internet services had been shut down. These restrictions have been issued in the wake of the death of hardline separatist leader Syed Ali Shah Geelani. Similar restrictions have been ordered by the government of Haryana in five different districts following farmers’ protests that were organised there. While in these instances, the governments have published the orders restricting access, such publication remains an exception and not the rule despite the decision in Anuradha Bhasin (the Haryana orders are on social media but have not been uploaded on government websites).

According to an Internet shutdown tracker maintained by the Software Freedom Law Centre, in July and August, the government of J&K suspended Internet services on five separate occasions — in the districts of Baramulla, Pulwama and Shopian. The suspension orders for these instances have still not been uploaded on the government’s websites. Even in May 2021, the government of J&K suspended Internet services on three occasions in these districts. In these instances, the orders were only published sometime in June 2021 after a significant delay. Although the J&K government is the most irreverent about Internet restriction, they are not the only culprits. Compliance with Anuradha Bhasin remains low in other parts of India as well.

There is also a deficit because the Union Government has also not done enough to give statutory recognition to the directions in Anuradha Bhasin. In 2020, it amended the Telecom Suspension Rules, 2017 to limit Internet suspension orders to a maximum of 15 days. However, the amendment did not include an obligation on the Government to publish orders nor did it include the Supreme Court’s direction to undertake periodic review of these orders.

As a result, the governmental non-compliance with the law is difficult to comprehend. One has to study the decision of the Supreme Court as opposed to simply looking at the rules to understand the obligations on the Government. The experience with Section 66A of the Information Technology Act has shown that if Supreme Court decisions are not statutorily recognised, the officials enforce the law incorrectly simply because of a lack of awareness. As an example, the State of Meghalaya in reply to an RTI application stated that it was not even aware of the judgment in Anuradha Bhasin even though eight months had passed since the Supreme Court’s pronouncement.

However, Internet suspension also remains a problem independent of non-compliance with the directions of the Supreme Court. In 2020, the Indian economy suffered losses to the tune of $2.8 billion due to 129 separate instances of Internet suspension, which affected 10.3 million individuals. The Internet is a source of information, entertainment, health care, education, livelihood and a platform for the members of Indian society to interact with each other and the world at large.

The harm — economic, psychological, social, and journalistic — caused by such suspensions outweighs any speculative benefits. Internet suspensions ought to be imposed in times of emergency and not to stifle the democratic exercise of the right to protest. In those times, the Internet is a necessity to seek help.

Moreover, it is also a tool to verify rumours, and enables individuals and the Government to disseminate the truth. On September 2, the government of J&K restricted access to any form of communication on the ground that the ‘provocative material on social media’ could misguide the general public and result in a law and order situation.

A similar reason was stated to justify the Internet suspension in Karnal, Haryana. However, the Government will do well to recognise that offline rumours can also ‘misguide the public’, but the individuals will not have access to the Internet to determine the veracity of those rumours independently.

Internet restrictions are often justified on the ground that they are limited to mobile data services. These contentions also miss the point. According to a 2019 Telecom Regulatory Authority of India (TRAI) report on Indian Telecom Services Performance Indicators, mobile device users (dongle and phone) constituted 97.02% of total Internet users. Only 3% of users have access to broadband Internet. These numbers are not likely to have changed significantly since then, since broadband Internet continues to be expensive. It follows from this that Internet restrictions also tend to adversely affect those from lower socio-economic backgrounds more.

Considering these issues, it is not surprising that the Supreme Court, in Anuradha Bhasin, permitted the Government to restrict Internet access only in limited circumstances. Parliament has also allowed these restrictions only in a public emergency or when there is a threat to public safety. Yet, to much dismay, Internet restrictions are much more common than desirable and cannot be challenged because of a lack of transparency. More faithful compliance with the Supreme Court guidelines on the part of the executive government is needed to rid ourselves of the tag of the “internet shutdown capital” of the world and fulfil Digital India’s potential. 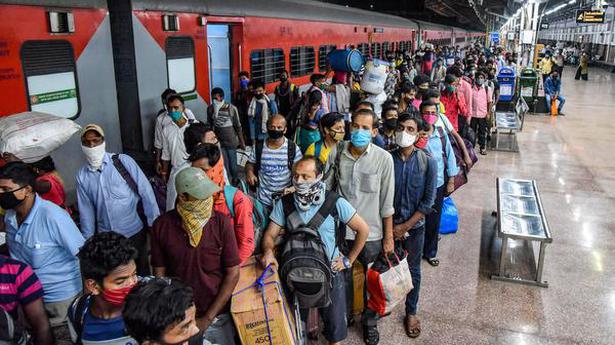