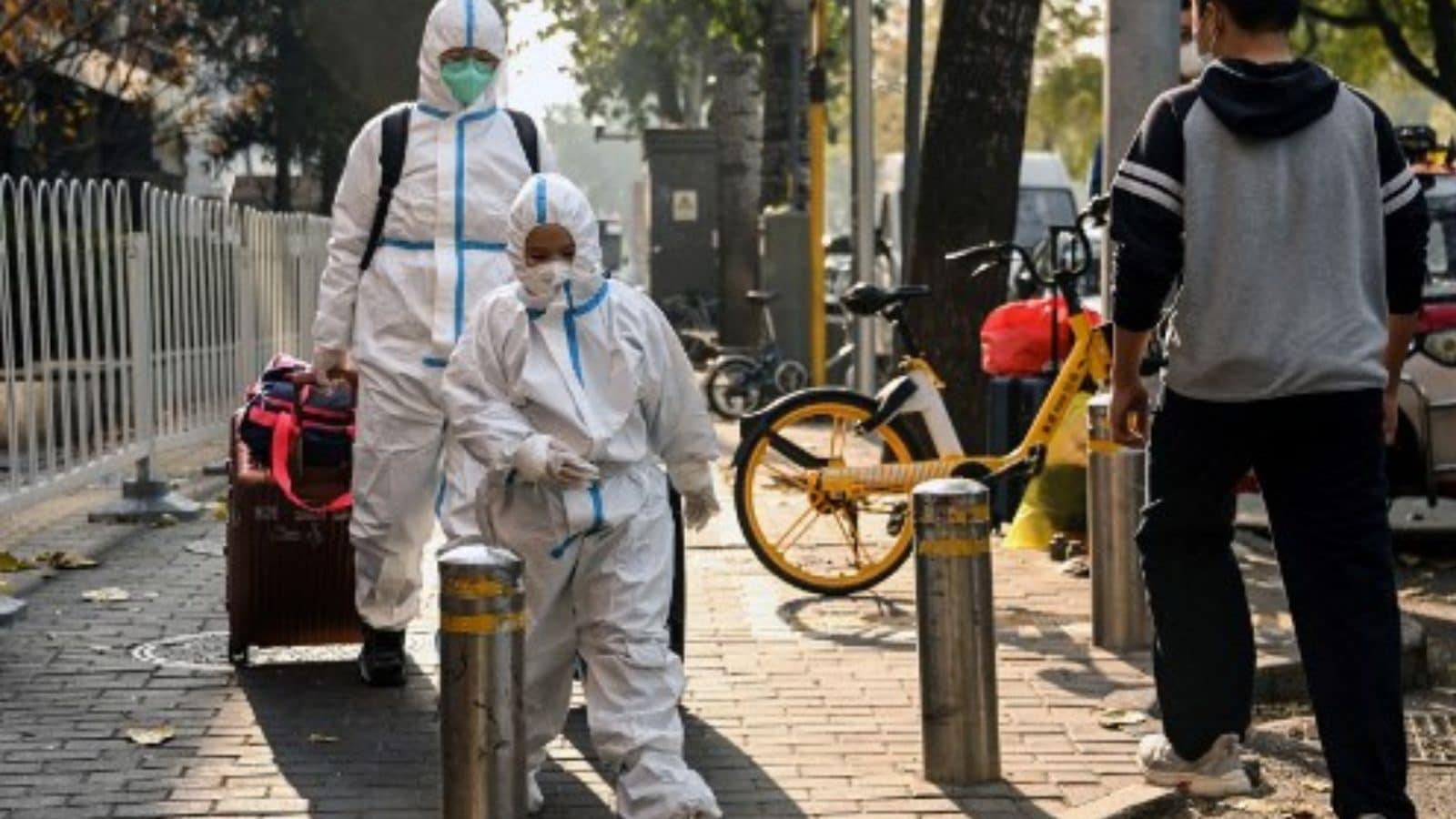 
China’s daily Covid-19 cases have climbed to the highest since the pandemic began in 2020, official data showed Thursday.

The new hike comes despite the government persisting with a zero-tolerance approach involving lockdowns and travel restrictions.

The infections are relatively small when compared with China’s vast population of 1.4 billion and the caseloads seen in Western countries at the height of the pandemic.

The surge of infections come amid violent protests in Zhengzhou iPhone factory complex, which is under Covid restrictions for over a month amid spiralling cases in its worker dormitories.

In Beijing, malls and parks were shut and once-bustling areas of the capital resembled ghost towns as authorities urged people to stay home as case numbers hit a new high on Tuesday.

In Shanghai, a city of 25 million that was locked down for two months earlier this year, China’s top auto association said on Wednesday it would cancel the second day of the China Automotive Overseas Development Summit being held there over COVID concerns.

Chengdu, with 428 cases on Tuesday, became the latest city to announce mass testing.

Major manufacturing hubs Chongqing and Guangzhou have seen persistently high infection numbers, accounting for most of China’s caseload. Cases in Guangzhou fell slightly on Tuesday to 7,970 and authorities have said infections continue to be concentrated in key areas of Haizhu district.

Lockdown In Zhengzhou After Violent Protests

Zhenghzhou, home to a vast iPhone factory, has ordered an effective Covid lockdown for several districts, after violent protests that saw demonstrators clash with police erupted at the facility.

On Wednesday, footage uploaded on social media showed Foxconn workers pulling down barriers and fighting with authorities in hazmat suits, chanting “give us our pay”. The unrest follows weeks of turmoil which has seen scores of employees leave the factory over Covid controls.

Residents of Zhenghzhou’s city centre cannot leave the area unless they have a negative Covid test and permission from authorities, and are advised not to leave their homes “unless necessary”, the local government said.

The restrictions, which will last five days from midnight Friday, affect more than 6 million people — about half the city’s population. Zhengzhou’s order came after violent protests broke out at the city’s vast iPhone factory complex.

China’s daily Covid cases have climbed to the highest since the pandemic began as it recorded 31,454 domestic cases — 27,517 without symptoms — on Wednesday.

The latest figures exceed the 29,390 infections recorded in mid-April when megacity Shanghai was under lockdown.

The Covid measures are darkening the outlook for the world’s second-largest economy and dampening hopes that China would significantly ease its outlier COVID stance any time soon, as China faces its first winter battling the highly contagious Omicron variant. 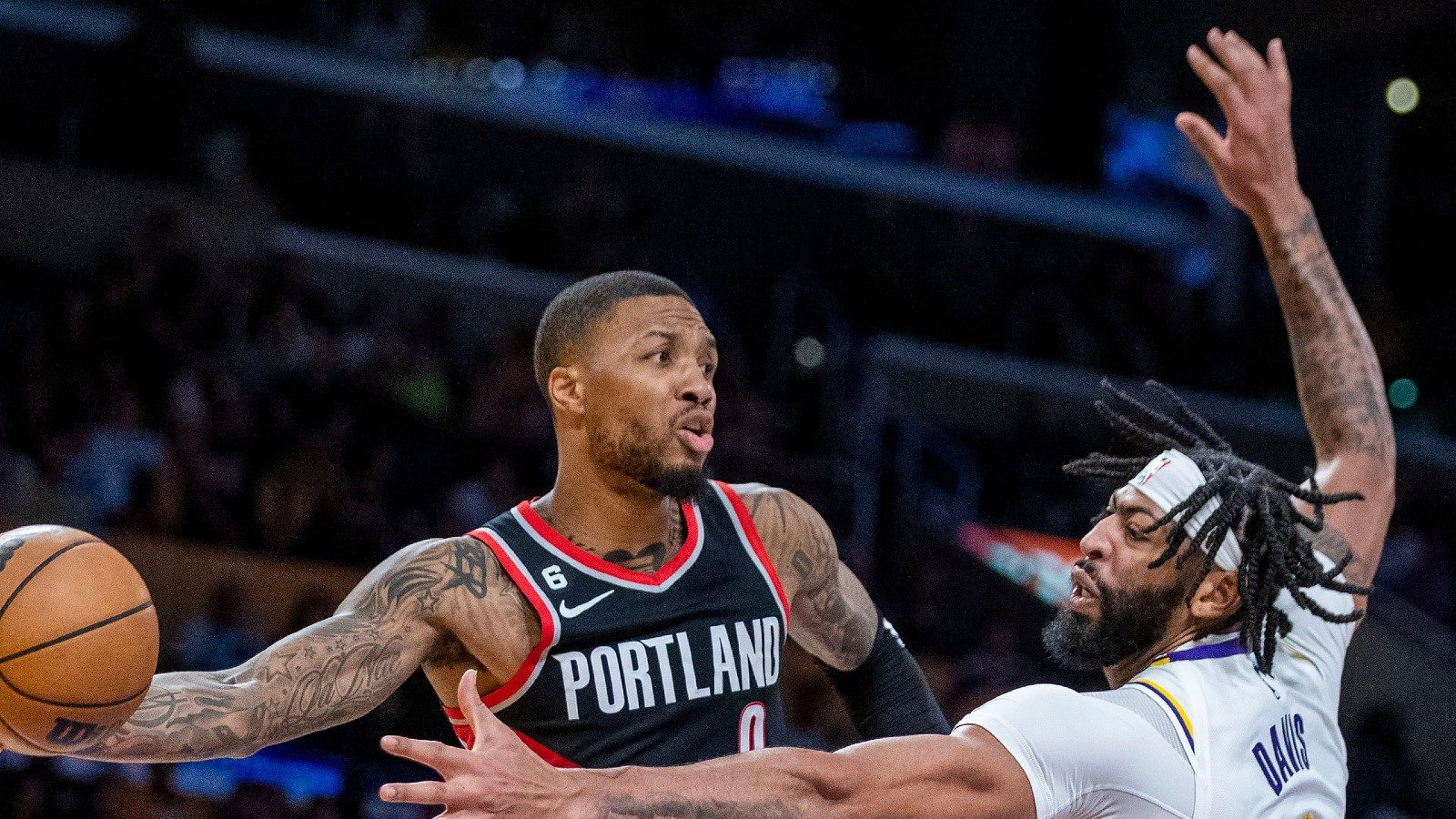