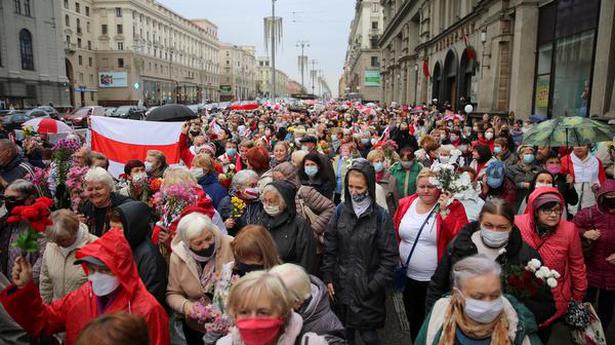 Despite the detentions, protests in Belarus continued on Monday.

Authorities in Belarus said Monday they detained 713 people during mass protests a day earlier against the reelection of the country’s authoritarian leader in a disputed election — the harshest crackdown in weeks on demonstrators.

The Interior Ministry reported that out of those detained Sunday, 570 of them were still in custody awaiting a court hearing. In a separate statement, the ministry threatened to “use firearms against the protesters if need be,” saying that the rallies have become organized and extremely radical.

Despite the detentions, protests in Belarus continued Monday, with the elderly taking to the streets in several Belarusian cities, demanding Lukashenko’s resignation. More than 2,000 people marched through Minsk, chanting ‘Go away!’ and carrying signs saying ‘Grandmothers (stand) with the people and our souls are scarred with terror’. Several people were detained.

The protests demanding the resignation of President Alexander Lukashenko spanned several cities on Sunday, with the largest crowds gathering in the capital, Minsk. The Viasna human rights center estimated that around 100,000 people took part in the Minsk rally. Police quickly moved to disperse the protest with water cannons, stun grenades and truncheons, preventing groups of people in different parts of the city from merging into one large gathering.

Dozens of people sustained injuries in what human rights advocates said was the harshest dispersal of a Sunday demonstration since August.

Both the European Union and the United States have said that presidential election was neither free nor fair.

In the first days of the protests, Belarusian authorities cracked down brutally on protesters, with police detaining thousands and beating scores.

The violent response to the rallies prompted international outrage. The EU and the United States slapped dozens of Belarusian officials with sanctions for their roles in the alleged vote-rigging and the crackdown on protesters, but didn’t target Lukashenko, who has run the country for 26 years with an iron fist.

The government has since scaled back on the violence but has maintained the pressure, detaining hundreds of protesters and prosecuting top activists. Prominent members of the opposition’s Coordination Council, which was formed to push for a transition of power, have been arrested or forced to leave the country.

Over 40 journalists were detained over the weekend, 25 of them in Minsk, the Belarusian Association of Journalists said. Fifteen Belarusian journalists in Minsk face up to 15 days of administrative arrest for disobeying police officers. Many had their equipment seized.

The authorities are trying to prevent coverage of the protests by beating up and detaining journalists, withdrawing their accreditation and creating catastrophic working conditions, Andrei Bastunets, head of the journalists’ association, told The Associated Press.

Earlier this month Belarusian authorities rescinded the accreditation of all journalists working for foreign news outlets and said they must apply for new credentials, which some foreign outlets received last week. In September, the authorities also suspended the media credentials of the most popular independent Belarusian news site that has been extensively covering the protests.

Tsikhanouskaya, who is currently in exile in Lithuania after leaving Belarus under pressure from authorities, urged the EU to expand sanctions against Lukashenko and his allies.

“Yesterday we have seen the escalation of violence on the part of the authorities. Once again, hundreds of people are detained, beaten up, injured and crippled. Despite the peaceful nature of the protests, repressions are intensifying,” Tsikhanouskaya told the AP on Monday.

“Lukashenko and his associates need to be added to the sanctions list along with law enforcement officers who take part in crackdowns on protesters,” she added.

“I call on our European partners to act quickly and decisively,” Tsikhanouskaya said.

EU officials on Monday said they saw no improvement in Belarus and were ready to impose further sanctions on top Belarus officials, including Lukashenko.

EU foreign policy chief Josep Borrell said a meeting of foreign ministers of the bloc that there has been a complete lack of will from Lukashenko’s side to engage in negotiations, contacts on anything that could bring a democratic, a peaceful solution to the situation in Belarus.

The ministers warned that the EU stands ready to take further restrictive measures, including against entities and high-ranking officials, including A. Lukashenko. U.N. Secretary-General Antonio Guterres, meanwhile, was concerned by some of the violence that we’ve seen and has said on a number of occasions it’s very important that there be an inclusive democratic dialogue involving all stakeholders in Belarus to try to get out of this crisis, U.N. spokesman Stephane Dujarric said. 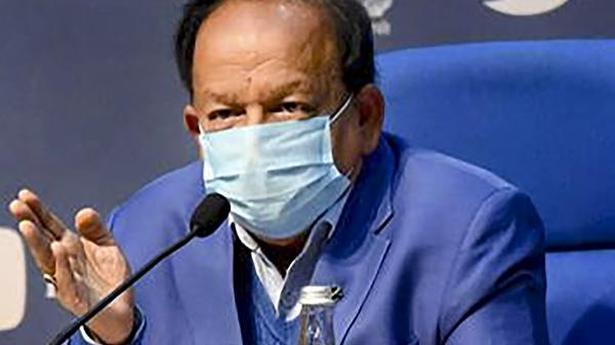 India set to roll out newer COVID-19 vaccines in next 2-3 months: Harsh Vardhan 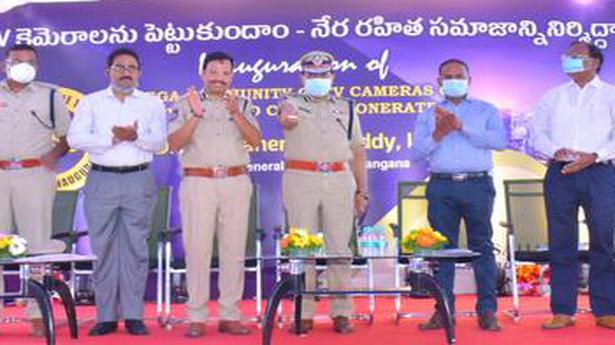 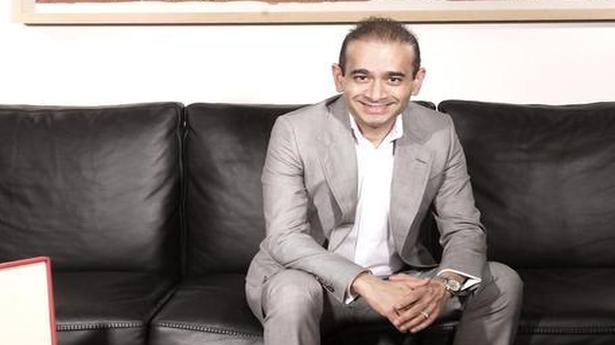