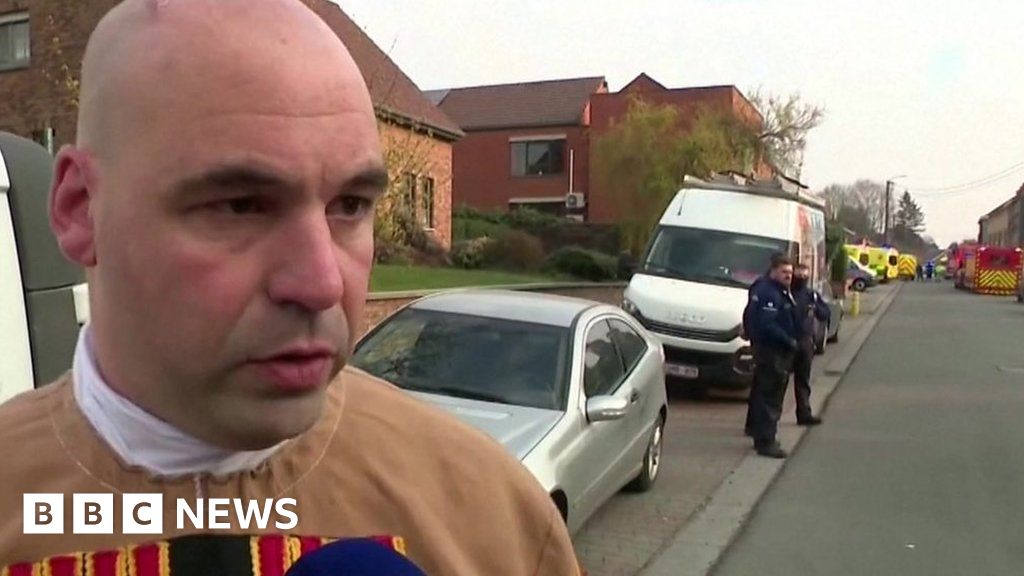 
At least six people have been killed after a car drove into a crowd of carnival-goers in southern Belgium.

It happened in the small town of Strépy-Bracquegnies, about 30 miles (50km) south of the capital Brussels.

The car drove into dozens of people who were preparing to take part in a traditional parade on Sunday morning. 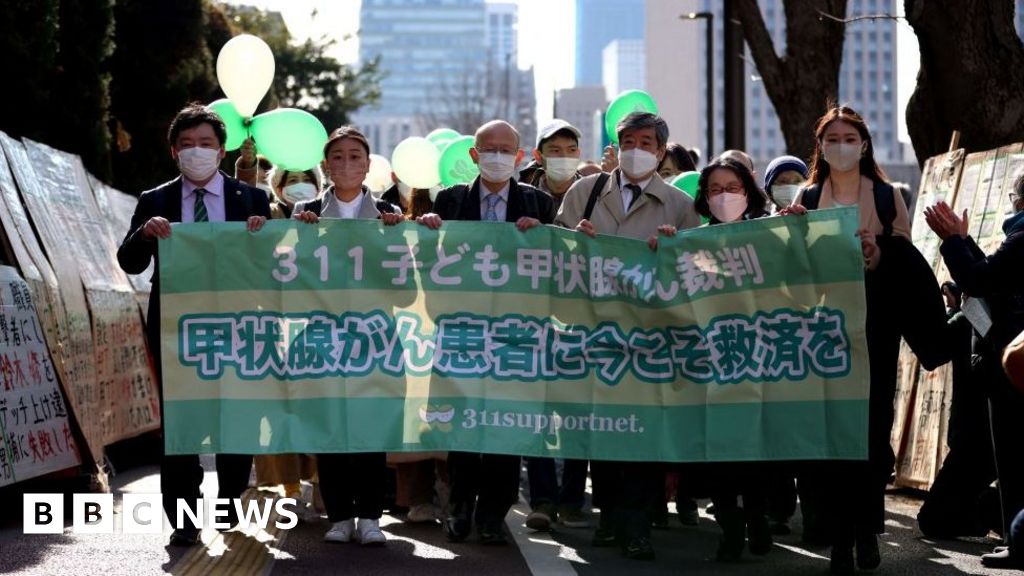 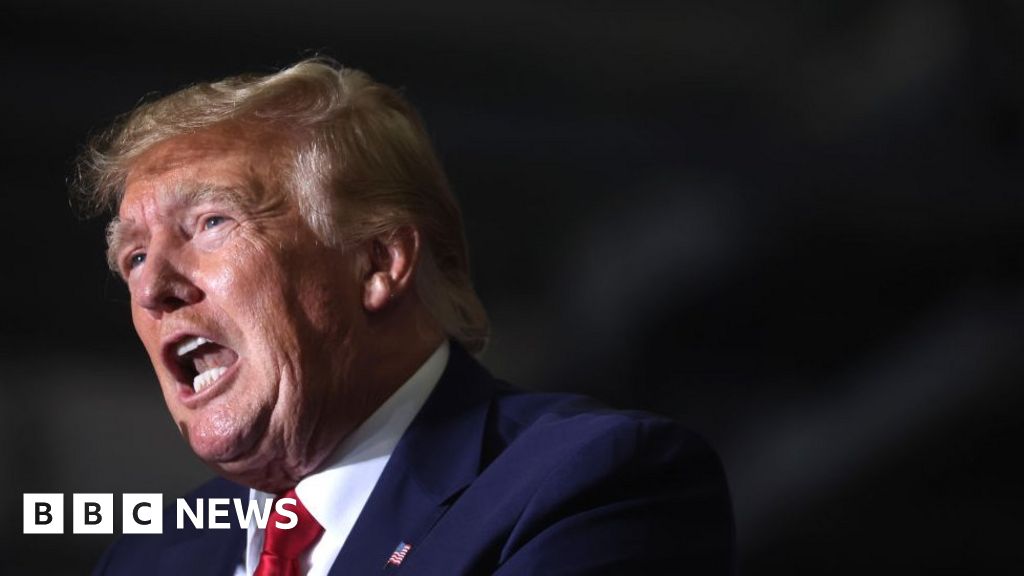 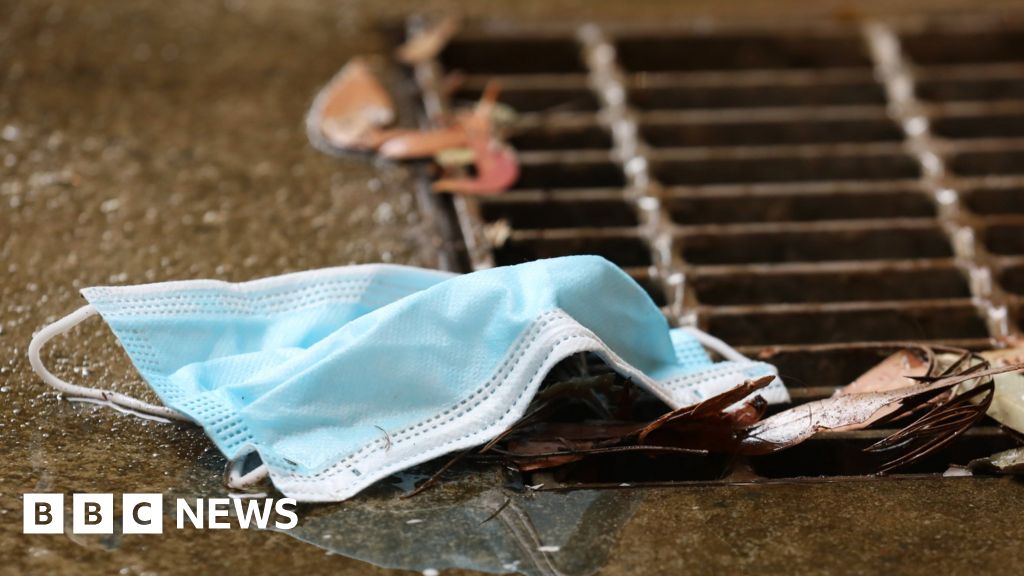